UN apologises after officials pose in front of Taliban flag, calls it 'lapse in judgement' 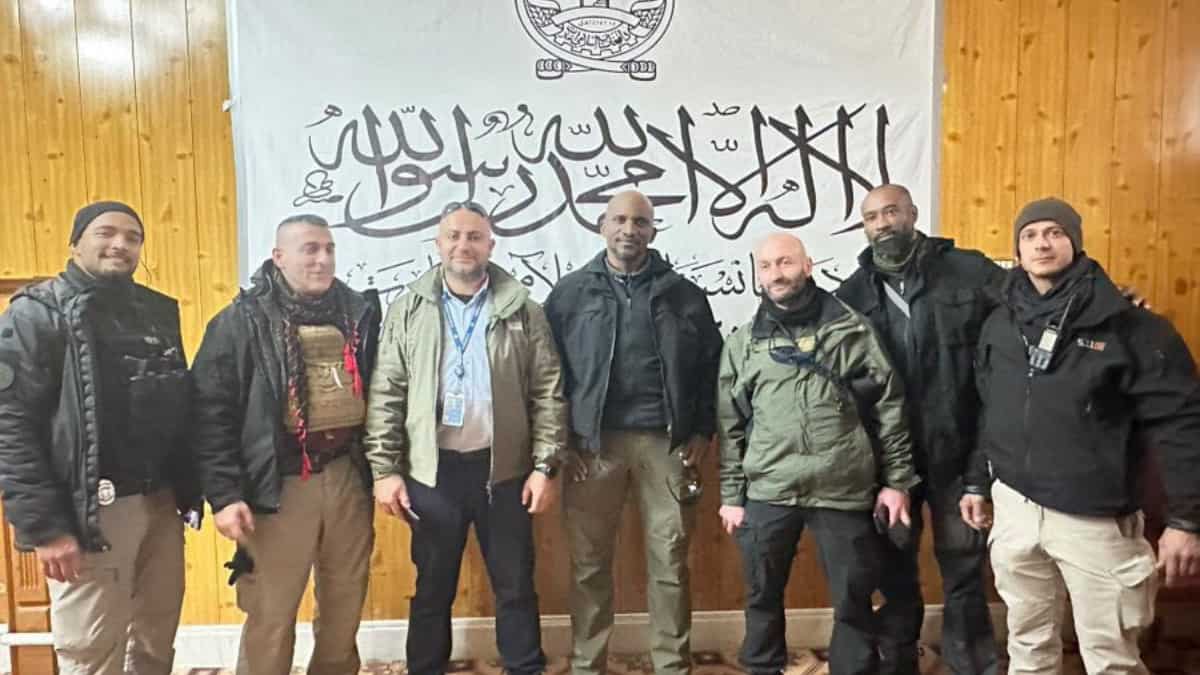 The United Nations issued an apology after some of its officials were seen posing in front of the Taliban flag in Afghanistan.

The world body called it a “significant lapse in judgement”. A group of UN personnel were in Kabul to address the ban on women aid workers in the country.

The UN revealed on Friday that Deputy Secretary-General Amina Mohammed made a rare visit to the southern part of the nation and expressed concerns to Taliban officials in Kandahar over violations of women’s rights.

Amina was joined by Sima Bahous, who is the executive director of UN Women, and Khaled Khiari, the assistant secretary general for political affairs.

UN was alarmed by the recent decisions made by the Taliban regarding women and their basic rights. While Amina was in Kabul as part of a series of meetings that had included stops in Turkey, Qatar and Pakistan to discuss the status of women in Afghanistan.

However, the issue regarding the photo was highlighted when the head of foreign relations for the National Resistance Front of Afghanistan (NRF), Ali Maisam Nazary, tweeted it.

Nazary in his tweet wrote that the UN personnel in Kabul taking a photo with a “terrorist group’s flag brings the United Nation’s impartiality & integrity into question”.

“We kindly ask @antonioguterres to investigate this matter & for @UNAMAnews to prevent such insensitive actions that can tarnish its reputation,” Nazary added.

Haq told reporters on Friday: “That photo should never have been taken. It clearly shows a significant lapse in judgment. It was a mistake and we apologise for it. And in terms of that, I believe the supervisor for these officers has spoken to them on this.”

Pakistan: 18 people, including children, killed by ‘mysterious illness’ in Karachi