Sri Lanka to cut recurrent budget expenditure by 6% in 2023 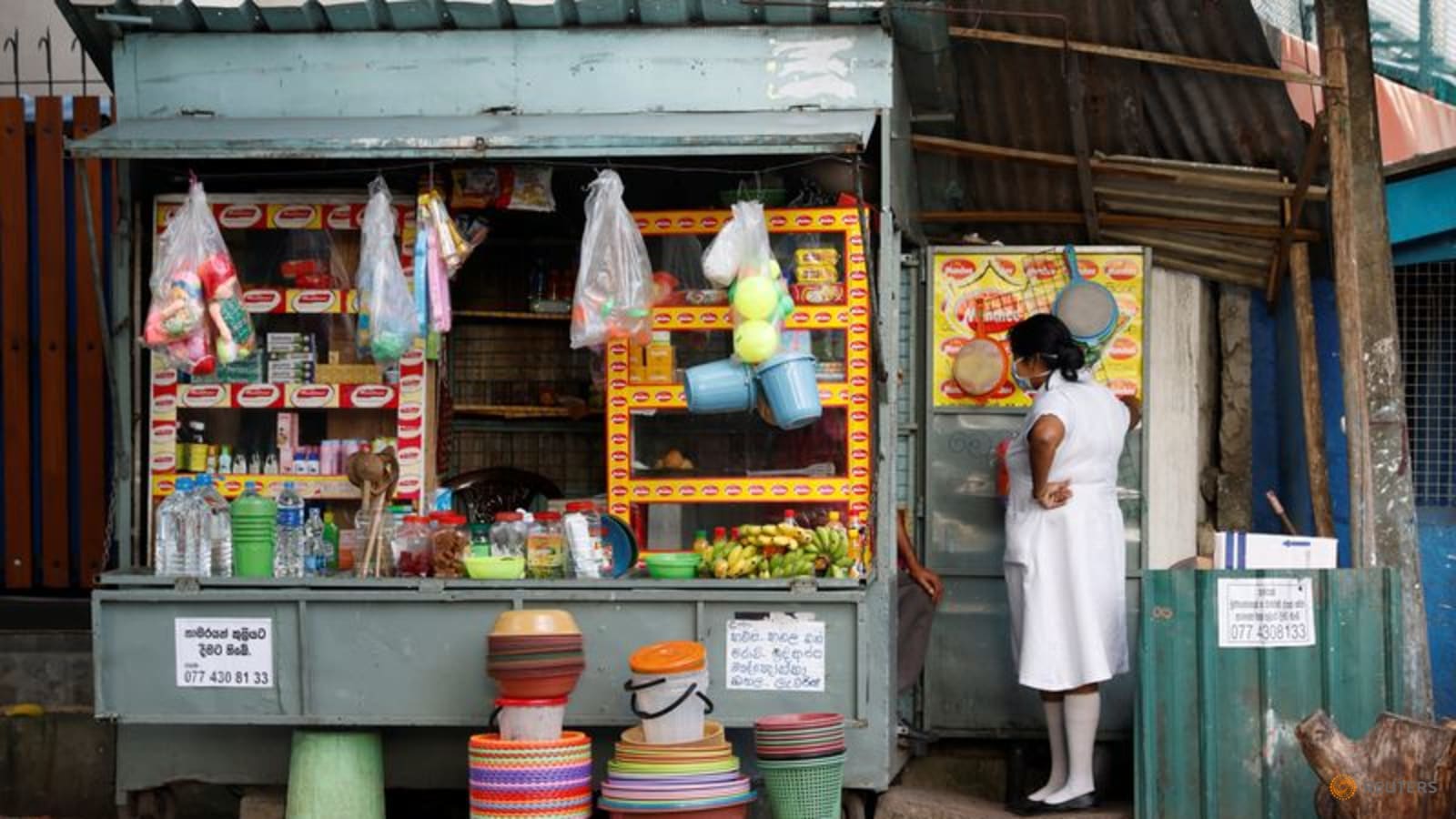 COLOMBO: Sri Lanka’s cabinet said on Tuesday (Jan 17) that it will cut its recurrent budget expenditure by 6% in 2023 as the country battles its worst financial crisis in seven decades and is seeking support from the International Monetary Fund (IMF).

“Under successive governments Sri Lanka has printed money to bridge the gap between public revenue and expenditure, but due to the financial crisis and our attempts to get support from the IMF there are restrictions to print money, so the only option is to reduce expenditure,” Gunawardana said.

Sri Lanka has to put its massively indebted public finances in order to unlock a US$2.9 billion IMF loan that was agreed in September.

“Talks with bilateral lenders including India and China to restructure Sri Lanka’s debt are progressing well and we are hopeful of finalising support from the IMF in the first quarter of 2023,” he added.

The country’s central bank expects Sri Lanka’s economy to record a gradual recovery from the second half of 2023 and to sustain growth momentum beyond that.