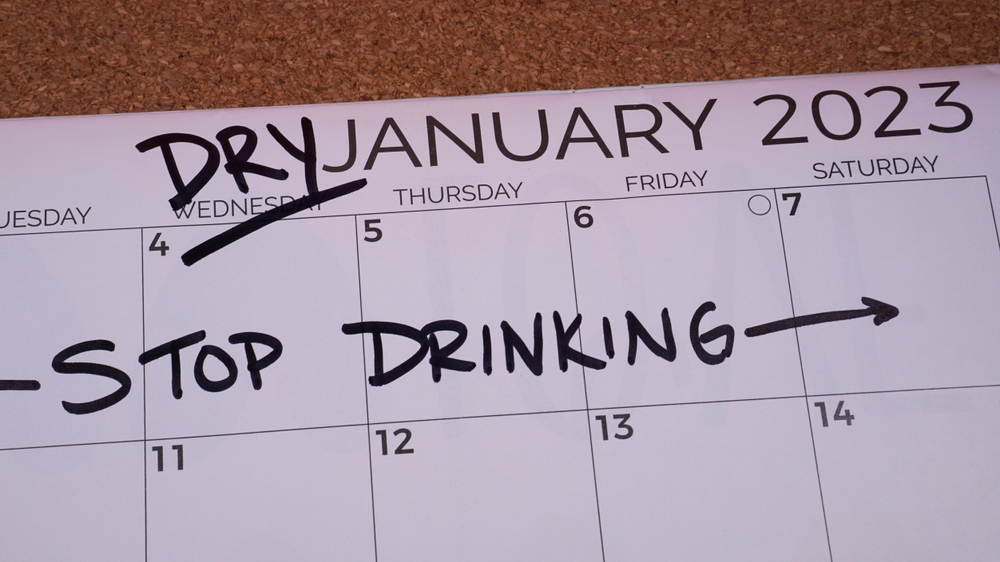 You’ve probably heard of Dry January by now. The increasingly popular trend, prompting folks to give up alcohol for the first 31 days of the new year, started as an Alcohol Change UK initiative in 2013, and Americans have since taken notice. Though, that’s not to say participants aren’t still indulging in other pleasures.

A third of the way into Dry January, a new survey from CivicScience investigated the behaviors of alcohol abstainers, finding that more than a fifth (21%) of participating adults this year have chosen to replace alcohol with cannabis, cannabis products and CBD. About a third (33%) of participants said they weren’t replacing alcohol with anything, though another 20% embraced non-alcoholic/alcohol-free beverages. Additionally, 20% said they replaced alcohol with soda/seltzer products.

The survey also found a pattern with age, namely that older participants are less likely to lean on any alcohol substitute during Dry January. More than half (54%) of adults 55+ said they weren’t replacing alcohol with anything else. Conversely, the vast majority of the youngest age group (21-24) are seeking alcohol replacements, with 90% reporting they are replacing alcohol with another beverage or substance.

More than a third (34%) of those aged 21-24 are leaning on cannabis and CBD products, followed by 25% replacing alcohol with non-alcoholic/alcohol-free beverages. Soda and seltzers were the most popular replacement among adults aged 25-34, with 28% of participants embracing the fizzy drinks over alcohol.

The survey also asked about kombucha as a replacement, but among all age groups, the fermented beverage was the least popular alcohol replacement.

Respondents were also asked if they were more likely to try a non-alcoholic or alcohol-free beverage, like a mocktail, non-alcoholic beer or wine substitute, while dining at a restaurant or at their own home. These were most appealing among the youngest groups, with 26% of those 21-24 saying they would try these options out at a restaurant and 36% while dining at home. These numbers steadily fall as the age groups increase, with the majority of those 55+ (75%) saying they would not try the substitutes in either situation.

The initial origins of Dry January date back to 2011, when Emily Robinson signed up for her first half marathon that February. To make the training easier, she decided to give up drinking for the month of January. The next year, Robinson joined Alcohol Change UK and, once again, gave up drinking for the month of January. This sparked conversation around her, with others showing interest in the concept of taking a break from alcohol, especially following the often alcohol-heavy holiday season.

“That got us thinking. If we got more people having a break from booze in January, could we [have] more people thinking about their drinking? And would they drink less after their month off because actually they enjoyed the break so much?” the Alcohol Change UK website poses. “The idea for the Dry January campaign was born.”

The next year, 2013, marked the first Dry January, as Alcohol Change UK officially kicked off the first year of the campaign.

Since then, the movement has taken off and gained popularity in the United States. According to food and drink research firm CGA, 35% of legal-aged U.S. adults participated in Dry January for the entire month of January 2022, an increase from 21% in 2019.

Of course, the increasingly shifting attitudes around cannabis alongside the changing legislation have helped to make the drug more accessible to those 21 and older across the country. Following the 2022 elections, Cannabis is legal in 21 states and Washington D.C. Additionally, 37 states have legal medical cannabis programs.

Outside of Dry January, recent data shows cannabis legalization has led to a decrease in the use of other substances, namely alcohol and cigarettes.