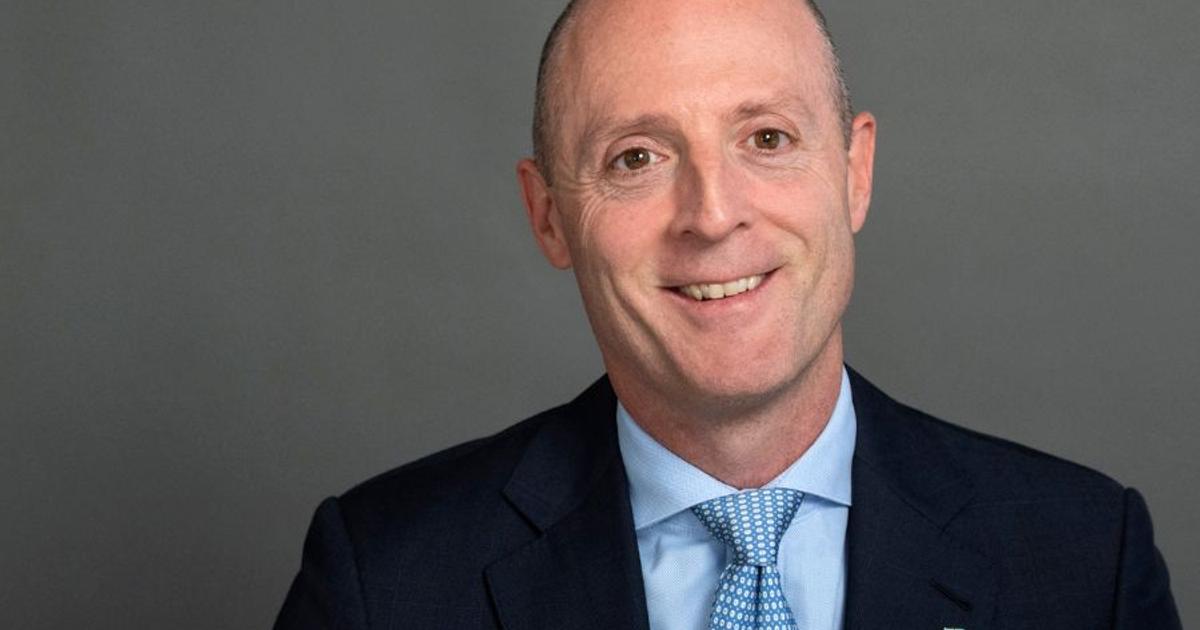 UM Canberra has been appointed media agency of record for the ACT Government. UM’s remit covers all media strategy, planning and buying for brand, digital and functional advertising across all channels, plus additional digital and creative content services as required.

VMLY&R has promoted Vanessa Tout from client service director to managing partner. Before joining VMLY&R, Tout led teams at Digitas UK, Isobar Australia and Versa. Tout will be responsible for the day-to-day leadership of the Melbourne-based team, while also working closely with the client engagement team to deliver work for the agency’s existing client partnerships and prospects.

Lexer has hired Aparna Gray as its new vice president of marketing. Gray joins from Dotdigital where she was most recently head of marketing for APAC. She brings more than two decades of experience in marketing, PR and communications, having worked in the UK, China and the US. Specialising in the SaaS, high-tech and online retail industries, she has worked closely within the e-commerce industry in the ANZ and APAC regions. Previously, Gray headed up marketing with roles at ChannelAdvisor and SLI Systems in Melbourne.

Initiative has retained the media business for energy networks owner, Jemena Limited, extending a 10-year relationship with the brand. Initiative’s remit has also been expanded with Mediabrands Content Studio (MBCS) being awarded Jemena’s creative account. As media agency of record Initiative’s responsibilities include all national and local broadcast media buying, print, outdoor, radio, cinema, digital, search, social and addressable; plus, other media buying such as strategic and communication design responsibilities. MBCS’ remit covers all creative and production services and executions.

PubMatic has appointed Jona Oboza to lead its Southeast Asia and Korean operations. Based in Singapore, Oboza previously held leadership roles for Xaxis, Omnicom, and Publicis Media across the region.

Teads has expanded to Taiwan, its seventh office in the Asia Pacific region. Sonic Chen, Jovy Lin & Daniel Li have joined as Business Directors to lead the office.