American Lithium buys back royalty on TLC project in Nevada 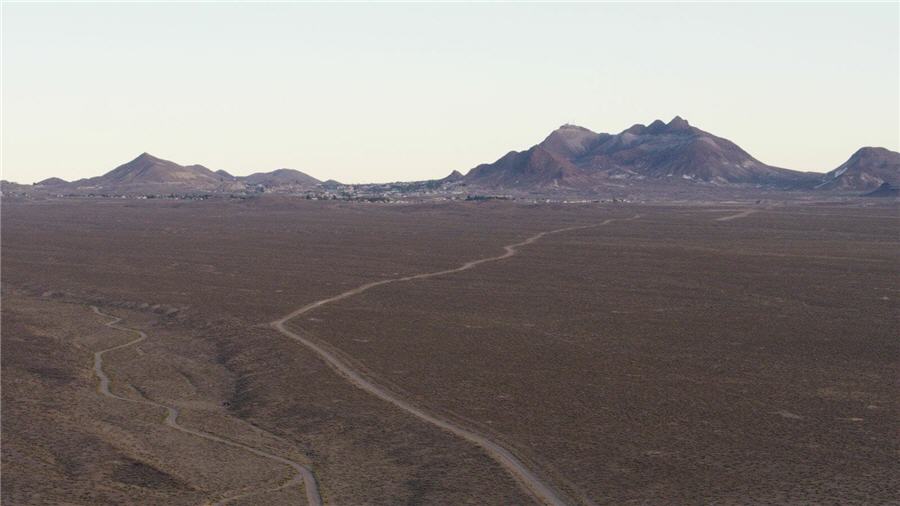 The TLC project, located near the regional hub and county seat in the town of Tonopah, Nevada. Image courtesy of American Lithium

American Lithium (TSXV: LI) (NASDAQ: AMLI) has entered into an agreement with Nevada Alaska Mining, an arm’s-length party, to buy back the remaining 1% gross overriding royalty on the company’s wholly owned TLC lithium project in Nevada.

As part of the royalty buyback, American Lithium will issue 950,000 common shares in its capital to Nevada Alaska. The shares will be subject to a statutory hold period of four months and one day in accordance with applicable securities laws.

“We are very pleased to have reached this agreement with the royalty holder to buy back this valuable royalty, which also ensures that the company will control 100% of all concessions comprising TLC. As TLC moves through development and into production, this transaction should be highly accretive and will maximize project value,” Simon Clarke, American Lithium CEO, commented.

Clarke also noted that removing this remaining royalty would enables the company to present TLC as a wholly unencumbered project in the initial preliminary economic assessment (PEA), which is expected to be released in the next few days.

Located in the Esmerelda lithium district northwest of Tonopah, the TLC property is host to a near-surface lithium claystone deposit that is amenable to low-cost, sustainable mining methods, as its proximity to Tonopah offers ready access to paved roads, electricity and water infrastructure.

Shares of American Lithium jumped 7.1% by 12:10 p.m. ET following the latest project update. The company has a market capitalization of C$911.6 million.