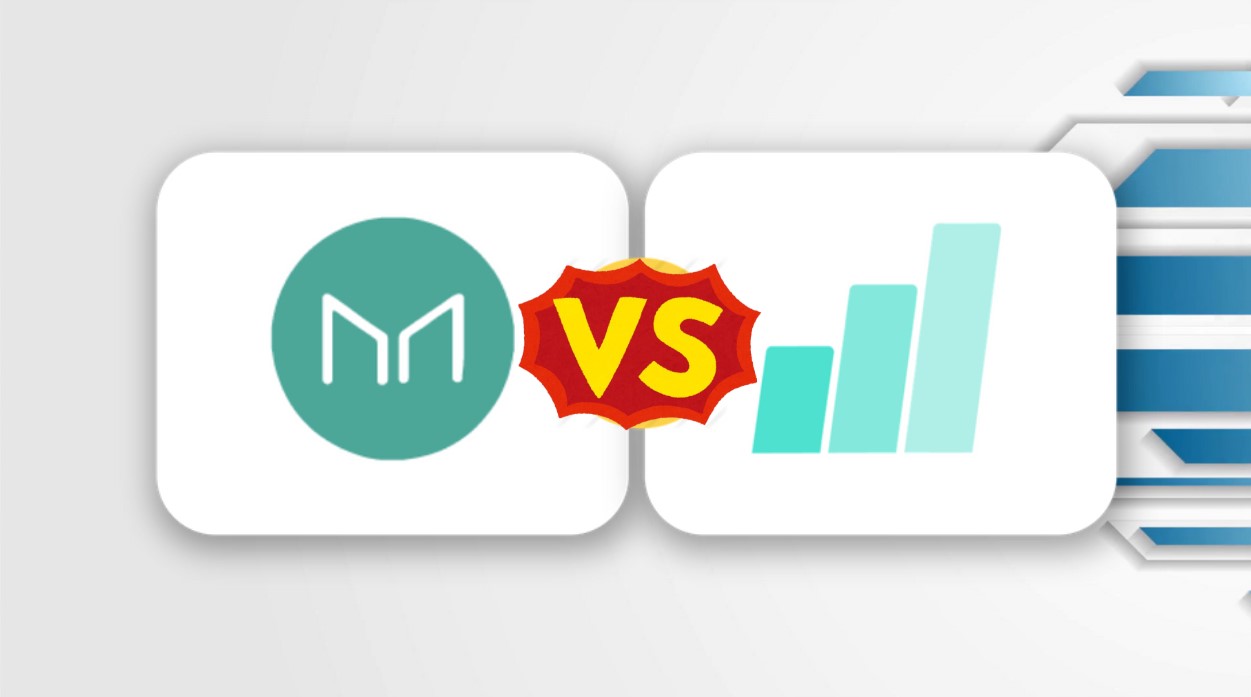 Maker has recently outdone Compound in terms of total locked-up assets as the DeFi market primes to hit another new milestone. Meanwhile, the excitement hasn’t penetrated much of China as of yet.

On the 21st of June, Compound’s total value locked (TVL) had eclipsed that of Maker’s, officially usurping its long-running reign as the leading DeFi platform. At that time, Compound was seeing explosive growth while Maker was going downhill.

But since the start of July, Maker has been going parabolic, seeing three huge jumps in asset value. It wasn’t until today that it has finally taken back its place at the number one spot.

Maker’s assets are currently above $654 million while Compound’s is roughly down to $636 million. Its dominance is at 23.08%. Whether or not Maker can maintain its position for long is unknown.

For now, the gap between the two protocols is not that far off and DeFi assets are known to be quite inconstant.

An important thing to note is that these charts do not represent ‘price action’, and hence, do not follow the same movement patterns we see in trading. The TVL is entirely dependent on users lending their assets to each platform. And it appears that 5.52% of Compound assets have been withdrawn on the last day while Maker’s TVL had increased by 1.49% in the same period.

The rest of the market has seen significant changes too. Synthetix remains on the third spot followed by Aave, Balancer, and Curve. Curve has actually increased by 57.22% today.

Despite all the craze in the DeFi space in the last few months, China is yet to be excited about it, according to Dovey Wan of Primitive Ventures. And there are several reasons for this.

DeFi liquidity mining is a lot similar to exchange liquidity mining which was a boom and bust in China not too long ago. As a result, people from China are more cautious when it comes to DeFi than the rest of the world.

Another factor is that DeFi platforms are mostly Ethereum-based. In fact, the top 34 protocols are all created on Ethereum. And ‘local ETH competitors’ like EOS are not focusing on DeFi at the moment. This keeps DeFi from getting enough attention in the country.

And the fact that most DeFi apps have only English interfaces is not helping. This is something that likely needs to be addressed if we want Chinese capital to come pouring into the market.

Fortunately, there are growing number of Chinese DeFi platforms such as WaykiChain and dForce, a fork of Compound’s V1 code.