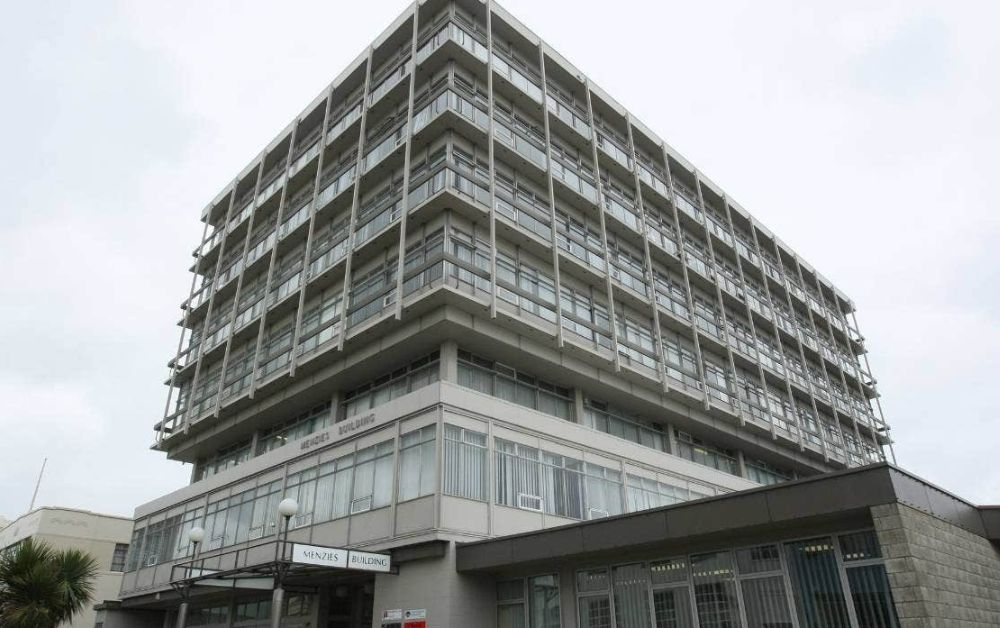 One of Invercargill’s most unique buildings is undergoing significant transformations, but it might not open on the scheduled date. Bought from Pascoe Properties, Menzies is looking at a later reopening due to worker shortages and delayed planning consents.

Geoff Thomson, Distinction Hotels owner, bought Menzies in 2021, planning to build a 150-room hotel with a completely new appearance. With delays in progress, the pace is a lot slower than he anticipated.

“With the Covid era of nowadays, things take a lot longer to get done,” Thomson explained. “With facades, you’ve got a structural engineer, facade engineer, facade contractor, and an architect and engineer all liable. So the amount of critiquing that goes into it is quite high, and then you’ve got to get someone that’s got the time in their programme to not only construct it but to install it – and a lot of the commercial workers in New Zealand are flat-out.”

With structural strengthening underway, asbestos almost all gone, and the stripping of the interior at an estimated three weeks from completion, Thomson said the planning consents for the car park are next on the list.

“We’re not sure, but it looks like [the hotel opening will] possibly be later on than September – but we still don’t have a defined timeframe yet.”

The College of Southern Nevada is Offering Cannabis Classes