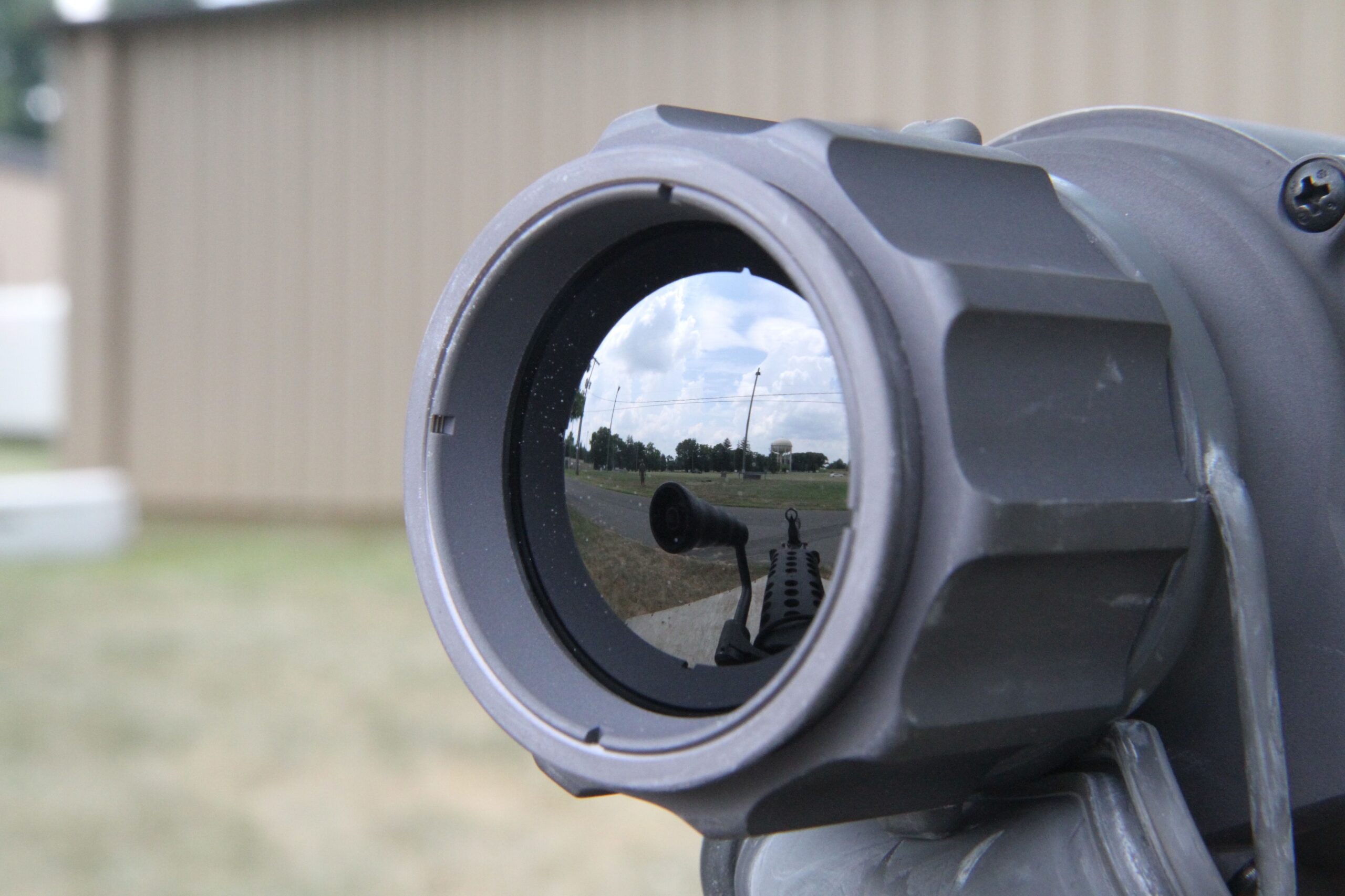 The second of two Army veterans charged with stealing more than $2 million worth of military gear from Fort Hood unit inventories was sentenced Wednesday.

Army Times reported in August that the first co-defendant, Army veteran Jessica Elaintrell Smith was sentenced in federal court to serve 18 months in federal prison and pay $1.3 million in restitution for the thefts. Smith pleaded guilty in April.

A third co-defendant, civilian Nathan Nichols, also pleaded guilty and is scheduled for sentencing on Feb. 21, according to court documents.

Other items included lasers and tactical radios valued in the tens of thousands of dollars.

Some of the equipment was recovered by Department of Homeland Security agents but not all of it, Army Times previously reported.

She used her disabled veteran status to gain access to the facility, where she had served until her 2016 discharge.

Smith met up with fellow veteran Brown that night.

Security camera footage showed Brown arriving separately at 9:19 p.m., wearing all black. He’d been discharged from the Army in 2019, and also had access to the base through his job as a contractor.

When questioned, Brown admitted to being present at the time of the theft and admitted to obtaining bolt cutters used to open 17 shipping containers.

But Brown told police that he didn’t like Smith’s plan. So he stayed with her right up until the theft, but then he left.

Smith had a different story.

She told investigators that Brown met her on the fort, but it was Brown who hopped a security fence, cut the bolts on the containers, and chucked stolen gear over the fence for her to hide in her car.

Smith then drove the stolen gear to Nathan Nichols, a civilian businessman living in nearby Corpus Christi, Texas.

The joint homeland security and Army CID investigation moved quickly after a CID agent conducted an internet search for the missing items a few days after the theft.

He first found a Thermal Scope listed for $4,500 in Corpus Christi. After confirming the serial number, which was displayed in the product’s listing, the agent continued his search.

The agent found them listed on Nathan Nichols’ account, us-everythingmustgo.