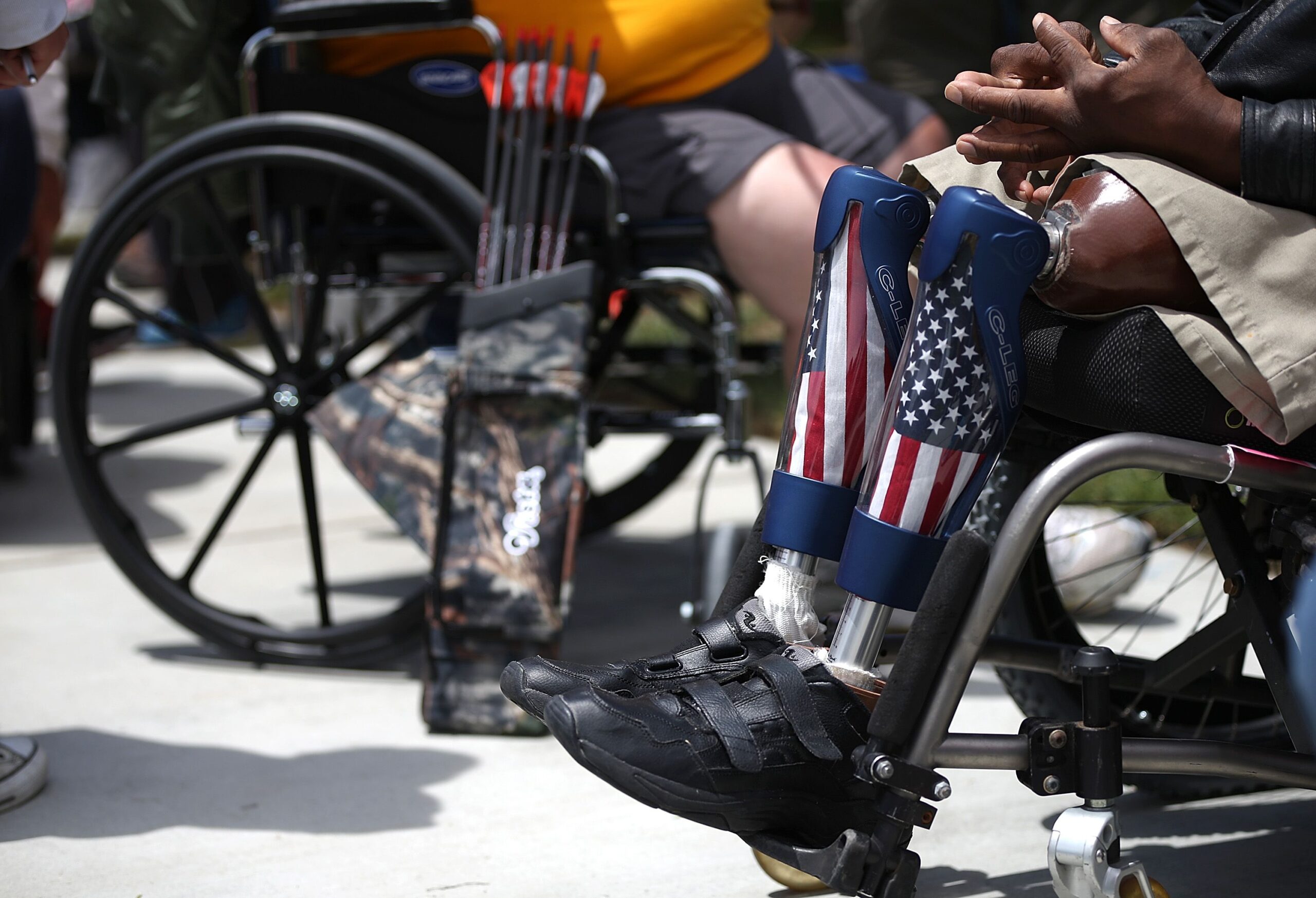 Last year, Congress passed a massive benefits expansion for veterans who suffered toxic exposure injuries while in the service. This year, the biggest legislative push on veterans issues could be making sure those veterans and others hurt on duty get all the money they’re owed.

Veterans advocates are already pressing lawmakers on the issue of concurrent receipt and passage of the Major Richard Star Act to fix the payouts problem.

This week — even before the House and Senate Veterans’ Affairs committees have been officially formed for the new congressional session — a coalition of 21 veterans groups sent a letter to all members of Congress urging them to debate and pass a solution as soon as possible.

“This is an issue that has bipartisan support, so even in a split Congress this should be an easy thing to get done,” said Jose Ramos, vice president of government and community relations for the Wounded Warrior Project.

“[Veterans Affairs] disability compensation and military retirement are two different things that a veteran receives based on their service,” Ramos said. “And right now, frankly, we’re penalizing those veterans.”

The debate isn’t new. Advocates have been lobbying for changes for years, with limited success.

But leading veterans groups and several lawmakers say that after the passage of the Promise to Address Comprehensive Toxics Act (better known as the PACT Act) last year, they’re optimistic about their chances for progress on the disability/retirement pay problem.

At issue is how military retirement pay and veterans disability checks are handled by federal officials.

Since 2004, veterans who have a disability rating of at least 50% have received their full military retirement pay and disability benefits, a combined total that can amount to several thousand dollars each month.

But veterans who have a disability rating of less than 50% are subject to dollar-for-dollar offsets. That can mean a loss of several hundred dollars a month for some individuals.

Wounded Warrior officials estimate that as many as 50,000 medical retirees nationwide are hurt by the current policy. Those veterans were forced out of the service early by a significant injury and may have limited job options in the civilian business sector as a result.

“For someone who was injured and really hasn’t had the ability to gain significant employment or financial income, that additional money is very significant for them and their family,” Ramos said.

The Major Richard Star Act — named for an Army veteran who died in 2021 of cancer related to burn pit exposure in Iraq and Afghanistan — would allow combat-wounded veterans medically discharged before serving 20 years to receive both retirement and disability pay, without any offsets.

Earlier this month, Senate Veterans’ Affairs Committee Chairman Jon Tester, D-Mont., listed revival of the measure as one of his top priorities for the coming year.

“[The bill] would provide full VA disability and DOD retirement payments to tens of thousands of veterans who were forced to retire early with combat-related injuries,” he said in a statement to Military Times.

“Though it has garnered a lot of support from both sides of the aisle, it needs to be a higher priority in both chambers if we’re going to get this bill across the finish line.”

Last session, the legislation garnered 335 cosponsors in the House and 66 in the Senate, but ultimately failed to get full congressional approval. Rep. Gus Bilirakis, R-Fla., has already introduced similar legislation on the benefits issue this session.

A number of major veterans advocacy groups have publicly supported the measure. This week, officials from the Veterans of Foreign Wars went a step further, asking for President Joe Biden to make the issue a top legislative priority for the White House in its fiscal 2024 budget proposal.

“This policy is nothing more than a way to save money on the backs of veterans,” wrote VFW Commander-in-Chief Timothy Borland in a Jan. 17 letter to Biden.

“The VFW — and by extension the entire veteran community — is looking to you, President Biden, to lead from the front on this issue, as you did with toxic exposure legislation. … No veteran should question the value of their service to our country due to an unethical budget gimmick.”

The holdup with the measure has been the cost. It’s projected to increase federal spending by about $8 billion over the next decade.

That’s far less than the 10-year price tag of $280 billion under the PACT Act. But the cost of fixing concurrent receipt still presented issues for congressional appropriators, who ultimately sidelined the bill last session.

Ramos said he is optimistic that can change this year.

“I think there is an appetite to get this done now,” he said. “It’s just a matter of how they account for it.”