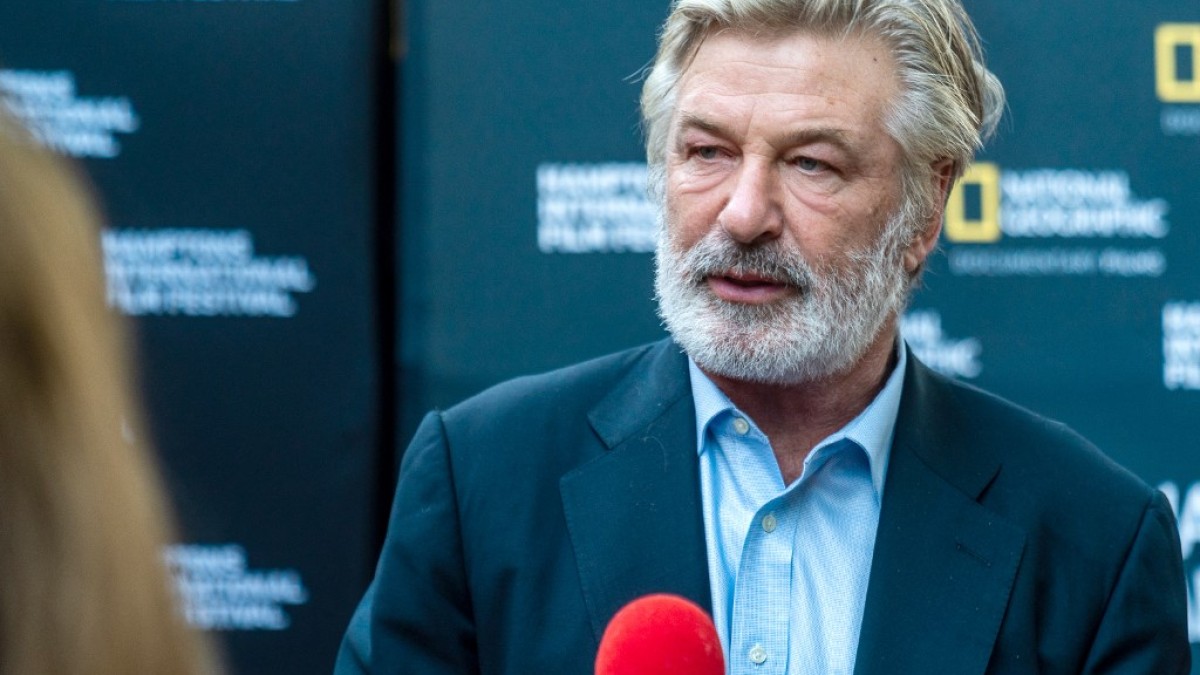 Baldwin denied wrongdoing after accidentally shooting cinematographer Halyna Hutchins on set with a prop gun in 2021.

A prosecutor has filed charges against actor Alec Baldwin, who shot and killed cinematographer Halyna Hutchins on the set of the film Rust in October 2021 outside of Santa Fe, New Mexico, in the southwest United States.

On Thursday, District Attorney Mary Carmack-Altwies announced that she was charging Baldwin and several others with two counts of involuntary manslaughter. Baldwin had been filming a scene in a small church when he pointed a prop gun at Hutchins. It discharged, killing her and injuring director Joel Souza, who survived.

“After a thorough review of the evidence and the laws of the state of New Mexico, I have determined that there is sufficient evidence to file criminal charges against Alec Baldwin and other members of the Rust film crew,” Carmack-Altwies said. “On my watch, no one is above the law, and everyone deserves justice.”

The charges are the latest development in an unusual case that has raised questions about the circumstances of the shooting and safety measures for workers on movie sets. Baldwin has said that he was not responsible for the accident and that live ammunition should never have gotten into the filming area.

The prosecutor said armourer Hannah Gutierrez-Reed would also be charged with two counts of involuntary manslaughter, the same as Baldwin. The crime is a fourth-degree felony and comes with a maximum sentence of 18 months in jail and a $5,000 fine.

In a statement on Thursday, Carmack-Altwies said that assistant director David Halls had signed a plea deal for the charge of negligent use of a deadly weapon. In the US legal system, a plea deal typically involves a defendant pleading guilty before a case goes to trial, often in exchange for more lenient sentencing.

Baldwin told a TV interviewer in 2021 that he had not pulled the trigger of the gun, but a forensic test by the Federal Bureau of Investigation (FBI), the premier US domestic intelligence agency, found that the firearm “functioned normally” and would not have gone off unless the trigger was pulled.

Questions have also arisen about the working conditions on set and whether irresponsible practices and lax procedures created an atmosphere prone to accidents.

In October 2022, Hutchins’s family reached a settlement over the incident, which they called a “terrible accident”.

Carmack-Altwies hired a special prosecutor for the case and received about $318,000 in state funds for what she anticipated would be a costly and high-profile trial should charges be filed.