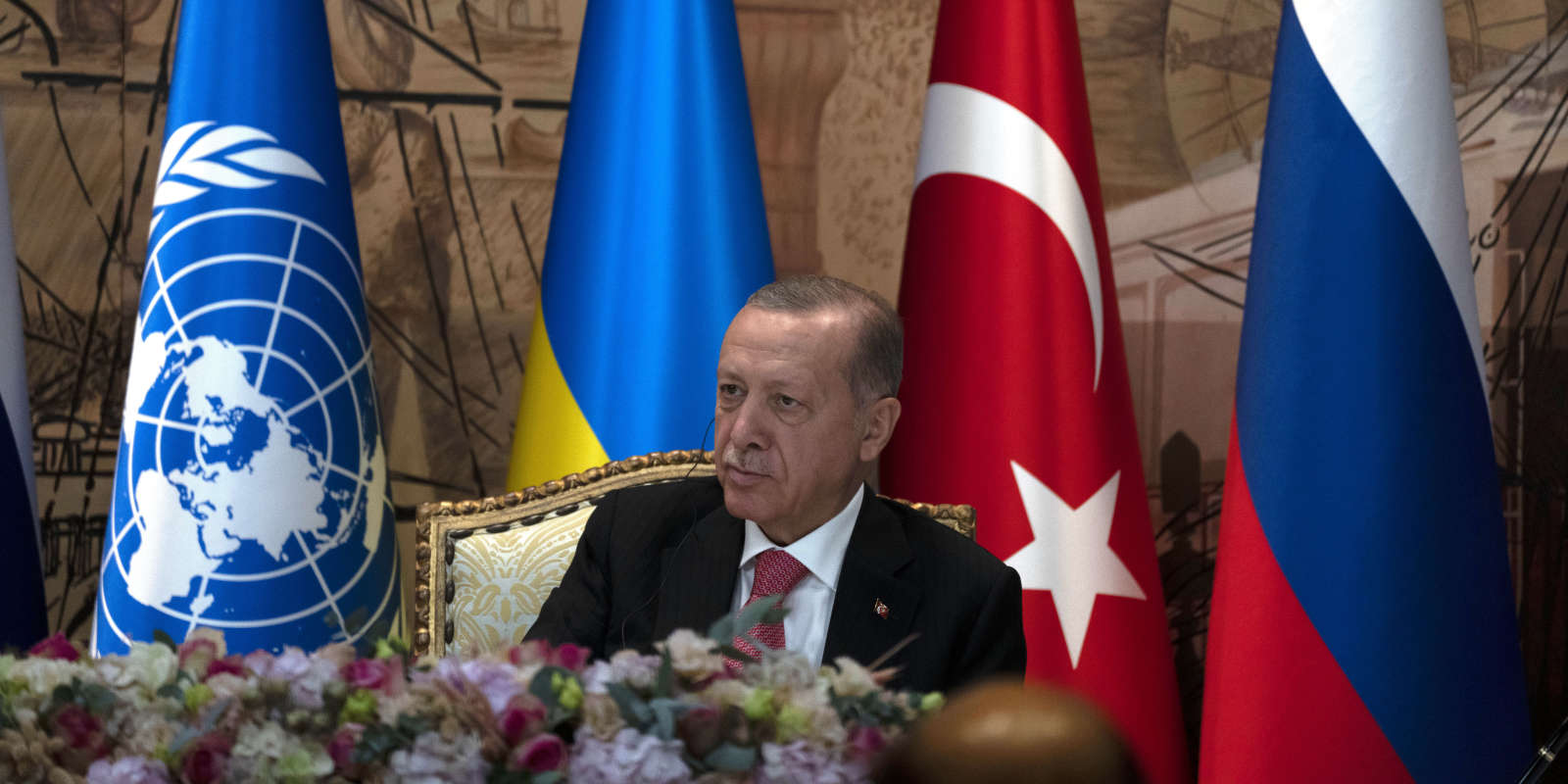 In Crimea, a logistical rear base for Russian forces, targeted attacks, notably in a Russian military depot on Tuesday, initially considered as an accident, are finally an attempt by Ukraine to weaken Russian rear bases. Further east, the fighting continues without much progress. The pro-Russian militias are becoming demotivated. Here is an update on the situation on the 175th day of the war based on information from AFP journalists on the ground, official Ukrainian and Russian statements, Western sources, analysts and international organizations.

Meeting between Guterres, Zelensky and Erdogan in Lviv
Antonio Guterres, Volodymyr Zelensky and Recep Tayyip Erdogan are scheduled to meet in Lviv, western Ukraine on Thursday. The three men will discuss the recent agreement on the export of Ukrainian grain, but also “the need for a political solution to this conflict,” said UN spokesman Stephane Dujarric. “I have no doubt that the issue of the nuclear power plant (of Zaporizhia) and others will also be addressed.

In his traditional evening statement, Volodymyr Zelensky said on Wednesday that Antonio Guterres had “already arrived in Ukraine. We will work together to achieve the necessary results for Ukraine”. The Secretary General will also hold bilateral talks with the Ukrainian President. He is then scheduled to visit Odessa, one of the three ports used in the grain export agreement, on Friday before heading to Turkey to visit the Joint Coordination Center (JCC) overseeing the agreement.

Blinken postpones visit to China because of balloon over US