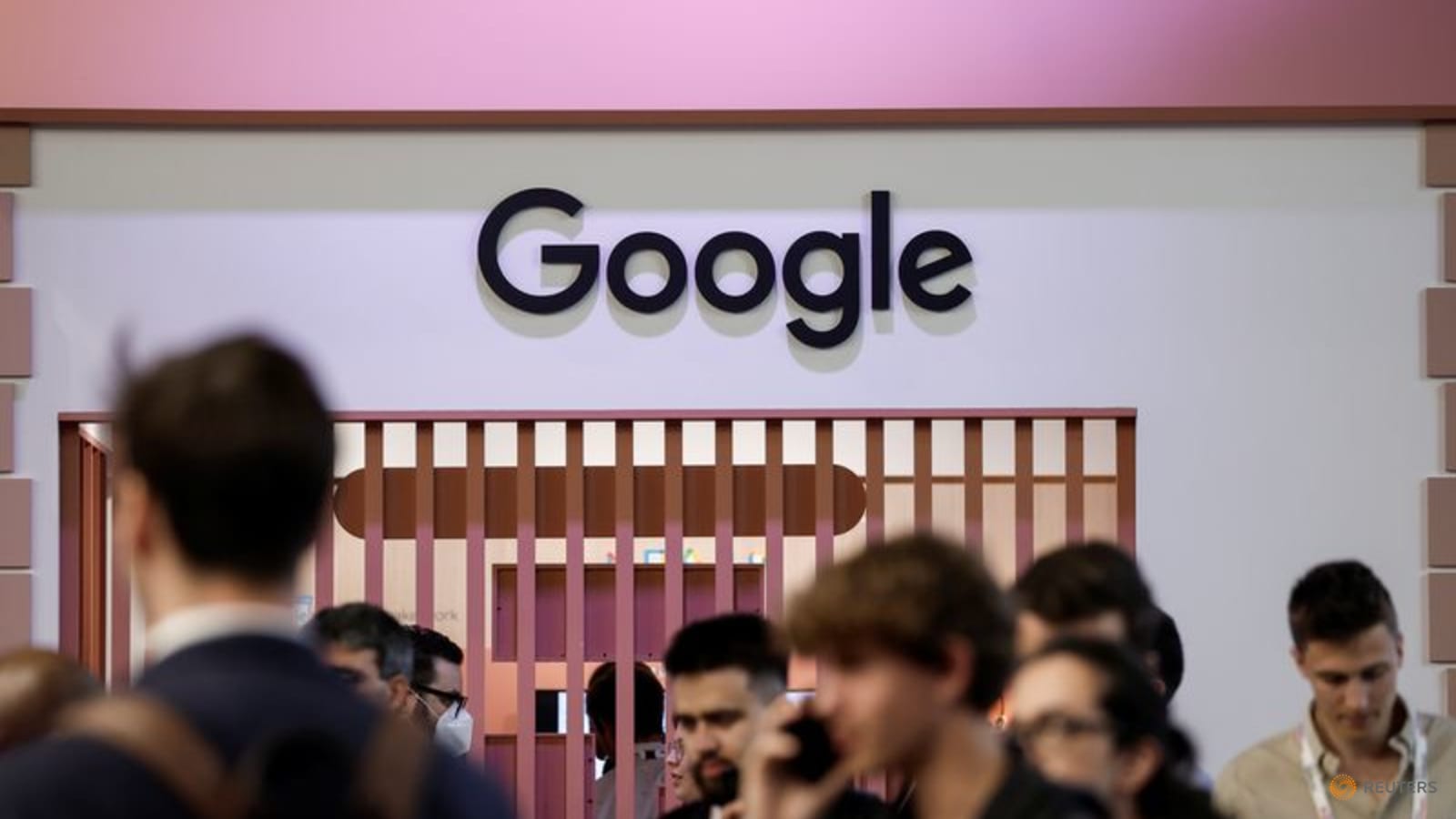 WASHINGTON : The U.S. Justice Department filed a lawsuit against Alphabet’s Google on Tuesday over allegations that the company abused its dominance of the digital advertising business, according to a court document.

“Google has used anticompetitive, exclusionary, and unlawful means to eliminate or severely diminish any threat to its dominance over digital advertising technologies,” the government said in its antitrust complaint.

The Justice Department asked the court to compel Google to divest its Google Ad manager suite, including its ad exchange AdX.

Google did not immediately respond to a request for comment.

Eight states joined the department in the lawsuit filed on Tuesday, including Google’s home state of California.

Google shares were down 1.3 per cent on the news.

The lawsuit says “Google has thwarted meaningful competition and deterred innovation in the digital advertising industry, taken supra-competitive profits for itself, prevented the free market from functioning fairly to support the interests of the advertisers and publishers who make today’s powerful internet possible.”

While Google remains the market leader by a long shot, its share of the U.S. digital ad revenue has been eroding, falling to 28.8 per cent last year from 36.7 per cent in 2016, according to Insider Intelligence. Google’s advertising business is responsible for some 80 per cent of its revenue.