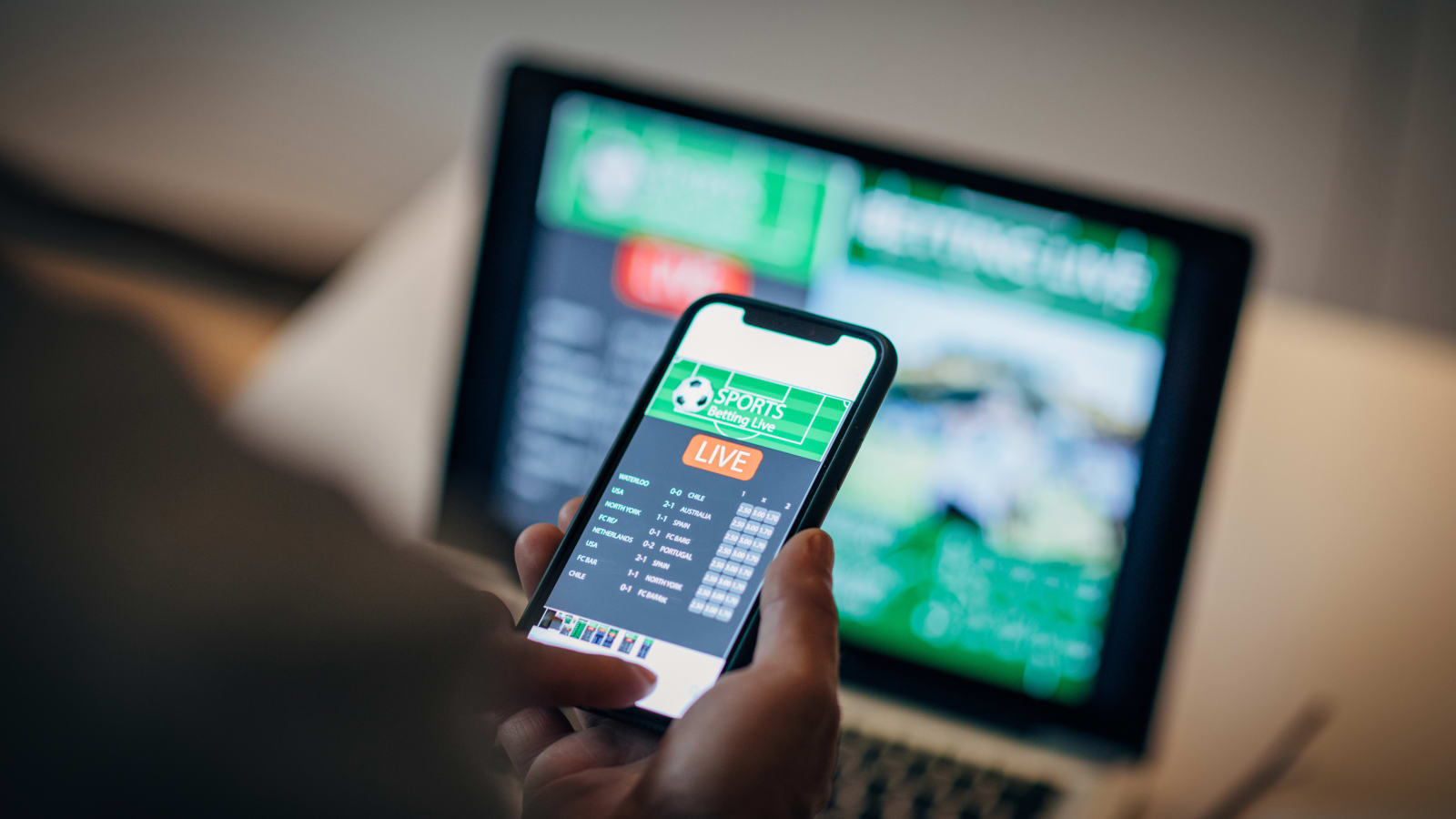 SINGAPORE: A man who joined an online gambling syndicate and used criminal proceeds to fake Central Provident Fund (CPF) contributions for a home loan was sentenced on Wednesday (Jan 25).

Tan pleaded guilty in December to five charges under the Remote Gambling Act and Corruption, Drug Trafficking and Other Serious Crimes (Confiscation of Benefits) Act. Another eight charges were considered in sentencing.

He told co-accused Tan Chee Sheng that he was looking for work and accepted a role in the latter’s illegal remote gambling syndicate, collecting 4D and TOTO bets on his behalf.

Tan was initially given an agent betting account on one of the illegal gambling websites and was instructed to find punters who would place bets with him, but later got upgraded to a master agent account.

This account had a credit limit of S$5 million and gave Tan greater oversight and control in the syndicate, including coordinating agents under him.

He initially got a commission of 10 per cent from all bets he received, and an additional 5 per cent of the winning amount if the bet won.

Subsequently, he took a position against the bets received, meaning he could share in the profits and losses instead of merely collecting commission.

He wanted to secure a home loan from the Housing Board for his flat, but needed to show he was gainfully employed and receiving a stable income.

Between August 2016 and November 2017, Tan made 11 payments of S$600 each, amounting to a total sum of S$6,600, to a person identified as Lim Poh Kian. Lim was a shareholder of the company BKDL, and arranged for an online submission of CPF contributions to Tan as a purported employee of BKDL.

Between March 2018 and June 2019, Tan made 16 payments of S$1,114 each, amounting to a total of S$17,824, to Chee Seng. Chee Seng then arranged for an associate of Revitalize Trading to make CPF contributions to Tan as a purported employee.

Tan was arrested at Waterway Point in July 2019 as part of an islandwide operation by the police to nab 36 people in the illegal gambling syndicate.

The court allowed Tan to begin his jail term on Feb 6.

Adani calls off US$2.5 billion share sale in major blow to Indian tycoon