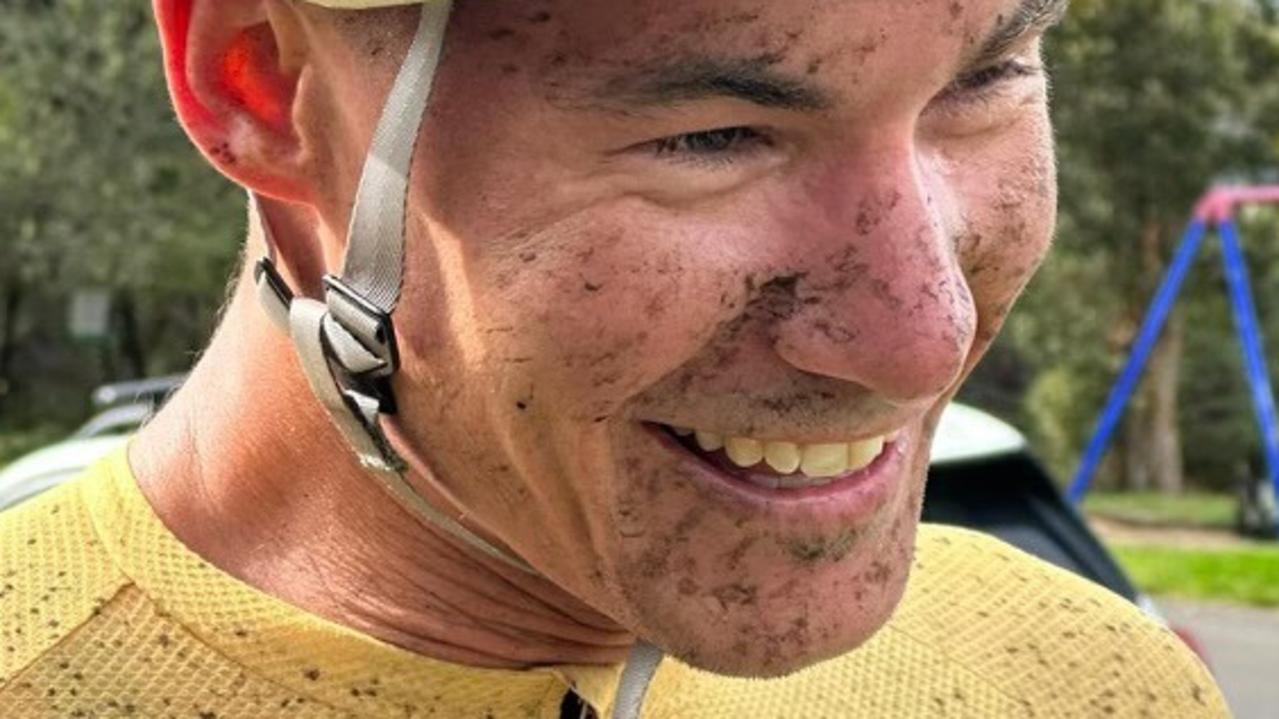 A young Sydney teacher who was killed in a plane crash in Nepal will be remembered by friends and family as a man who “lived life to the fullest”.

Myron Love was a passenger on-board a ATR 72 Yeti Airlines flight travelling to Pokhara from Kathmandu when the plane plummeted into a steep gorge and burst into flames while attempting to land.

The airline has confirmed all 72 people on-board, including passengers and crew, were killed in the crash.

Mr Love’s partner Annabelle Bailey and his family have released a joint statement through the Department of Foreign Affairs and Trade.

“We would like to express our deep gratitude for the amazing support shown to us by our family and friends in this time of need,” the statement reads.

“Myron has been a rock to both of our families for many years and he has always lived his life to the fullest.

“He has put so much into his short life that most of us couldn’t fit into our lifetime.

“We do request at this time that you offer us peace and privacy for us to grieve and deal with this tragedy.”

Comments have been flowing in on social media for Mr Love, who played an active part in his community.

Sydney’s Easts Cycling Club also paid tribute to Mr Love, who was a “much-loved member” of the club.

The club labelled his death on social media as a “tragic loss”.

Friends of Mr Love have been sharing memories on Facebook to pay tribute.

St Andrew’s Cathedral School also paid tribute to its past student after his unexpected death.

“Myron will be remembered by those who knew him for his kind heart, infectious energy and as someone who lived his life to the fullest,” the school’s alumni page wrote on social media.

“He was well known within the St Andrew’s Cathedral School community and will be sorely missed by his friends, family and peers.

“We know this news will come as a shock for many in our community, so we offer our support and extend our love to all those affected by his loss in this difficult time.”