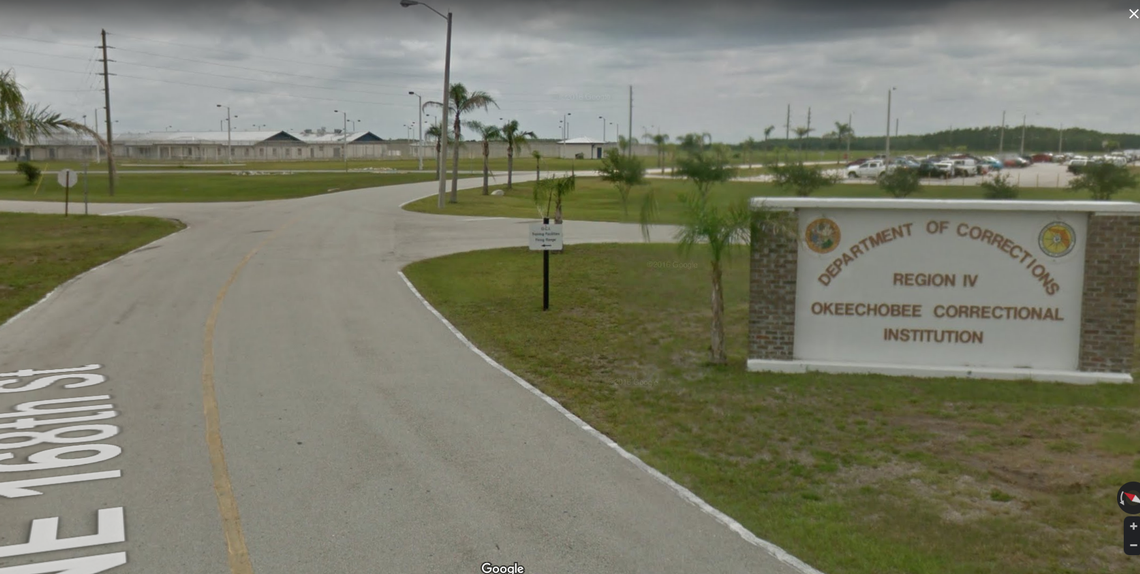 A second “riot” has been reported at a Florida residential facility serving youths with behavioral problems.

The latest incident occurred Saturday, Jan. 21, at Everglades Youth Academy in Okeechobee, according to the Okeechobee County Sheriff’s Office. Okeechobee is about 105 miles southeast of Orlando.

It erupted just hours after a riot at the privately operated SandyPines Residential Treatment Center for juveniles, which is about 70 miles southeast in Martin County, officials say.

Investigators have not suggested a connection between the incidents, which involved fights, destruction of property and multiple arrests.

“In the morning hours of Saturday, January 21, 2023, Okeechobee County Sheriff’s Office deputies responded to a riot in progress at the Everglades Youth Academy,” the sheriff’s office said in a Jan. 23 news release.

“Two pods (Units 6 & 7) were actively rioting, fighting staff, causing damage by throwing desks and chairs, and tearing down the cameras and light fixtures. Upon arrival, units established a secured perimeter and law enforcement entered the compound, and all youth detainees were placed inside their secured rooms.”

One staff member required treatment at a hospital, ”while others were treated on scene and released,” officials said.

Everglades Youth Academy is “a maximum-risk program” that offers “delinquency intervention and mental health treatment” for males ages 13 to 21. It is part of the Florida Department of Juvenile Justice system.

“One suspect resisted law enforcement while being detained, and a chemical agent was used to assist in his arrest,” the sheriff’s office said.

“Those arrested will be held without bond, two of whom were juveniles and were later transferred to the Department of Juvenile Justice.”

SandyPines is a private rehab center that serves as a “last alternative” for children and adolescents dealing with behavioral and emotional issues.