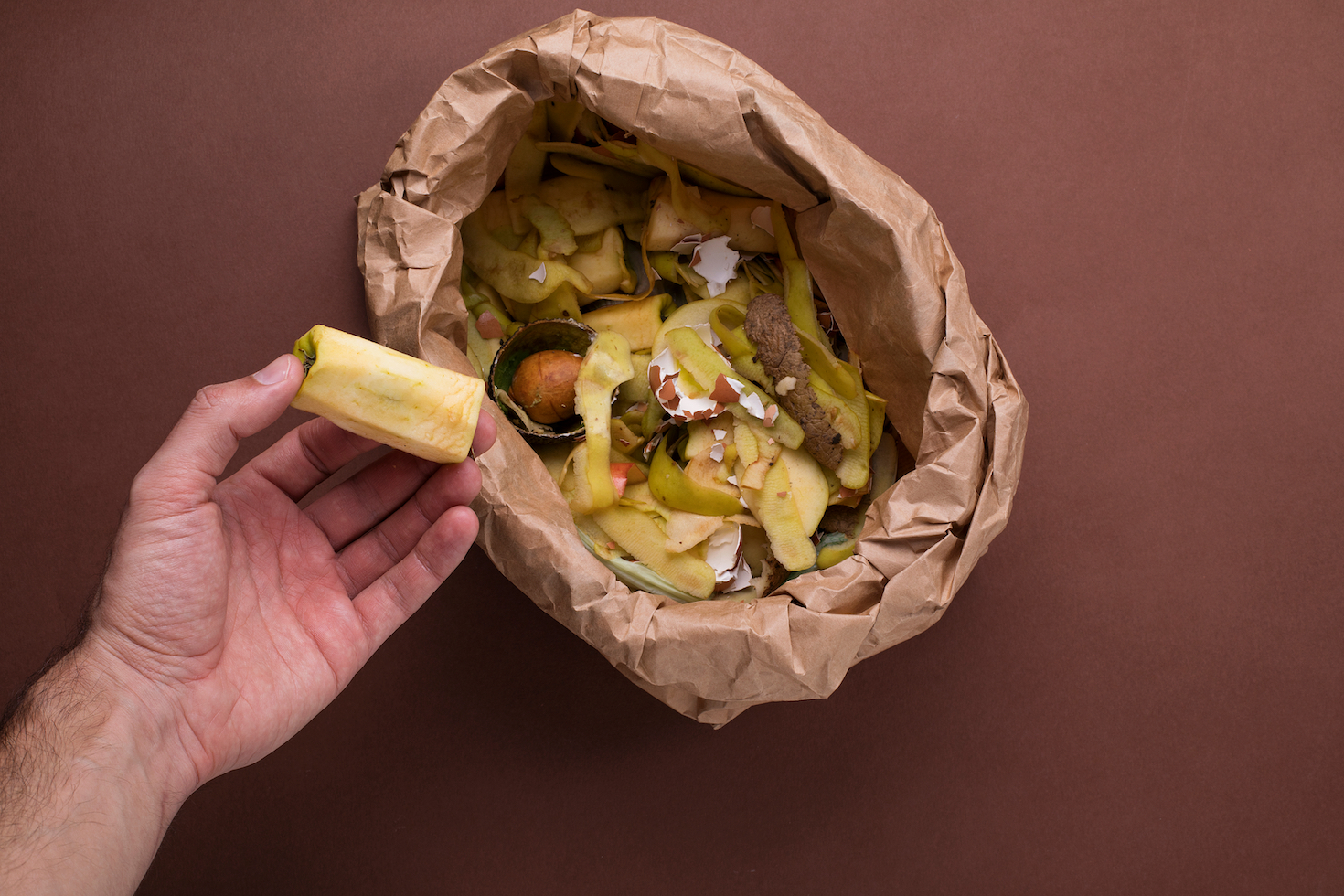 This article originally appeared as part of our Food Weekly newsletter. Subscribe to get sustainability food news in your inbox every Thursday.

The other big topic in the spotlight was the proposed Kroger-Albertsons merger, which would birth the largest grocery chain by far in the United States. It reignited important discussions regarding the social and environmental impacts of corporate consolidation. But since the deal likely will take until early 2024 to be completed, I won’t look at it in further detail now.

Is plant-based failing or thriving?

Plant-based foods have failed to capture consumers, and startups are in trouble. That narrative has dominated much sentiment, reporting and social media discussions, particularly after JBS announced the closure of one of its plant-based brands. But is it true?

Looking at the long list of plant-based product expansions from many of the world’s largest food companies makes me doubt it. It spans foodservice and consumer packaged goods (CPG) — and the British retailer Waitrose even reported a 188 percent increase in searches for the term “vegan Christmas food.”

In foodservice, Burger King announced a range of new vegan initiatives, including trialing a fully vegan restaurant in Lisbon for a month and launching new vegan nuggets in the United Kingdom. Following successful pilots and continuous consumer demand, McDonald’s added plant-based burgers to its permanent menus in the U.K. and the Netherlands. (In the U.S., however, similar pilots did not earn the McPlant a permanent spot on the menu.) Domino’s added Impossible Beef to menus in 700 locations in Australia and New Zealand. And up in the skies, Emirates is making a multi-million dollar investment into expanding its vegan food options. Air Canada also started introducing plant-based snacks and meals to inflight menus.

So what does it all mean? Yes, some products haven’t been successful, and Europe is seeing more considerable momentum in consumer adoption than the U.S. It’s also true that startups will have a harder time raising money in the current economic situation. But this doesn’t mean the overall market is dying. Instead, we might see the less tasty and more expensive options in increasingly overcrowded segments such as burgers thin out while the better options will continue to grow.

Retail and foodservice are getting to the heart of food waste

Nobody wants or likes food waste, yet it’s been one of the most challenging issues to tackle. I’m glad that retail and foodservice organizations are continuing to unpack this challenge.

British retailer Tesco has been Q4’s food waste poster child. It set its original food waste target in 2016, which aimed to cut it in half by 2030. Since then, Tesco has already achieved a 45 percent reduction and moved the goal up to 2025. The retailer even tied executive bonuses to attaining the goal. Together with the World Wildlife Fund, Tesco also called on the British government to establish mandatory reporting of on-farm waste because a quarter of the country’s food is lost or wasted on farms. Finally, it launched a new app to help 3,500 suppliers swap surplus stock to reduce waste and production costs. Suppliers can use the app to advertise excess ingredients or packaging materials they have in inventory or find a home for manufacturing by-products.

Foodservice teams are also moving in the right direction. Aramark and Compass Group became the newest signatories of the Pacific Coast Food Waste Commitment (PCFWC), aligning with the coalition’s goal of halving food waste on the U.S. West Coast by 2030. Through this new collaboration, they will work with peers in a pre-competitive format and share data and best practices to help everyone accelerate progress.

Talking about lessons learned — after setting its own ambitious food waste reduction goals last year, Google’s food team shared insights into its strategy and resources to help others accelerate progress.

Net zero’s netting out in trouble

Net zero goals are one of the driving forces behind the work on plant-based foods and food waste. But more than these two approaches will be needed to get most food companies to their goals. So last quarter, businesses continued to invest in many other decarbonization strategies, including regenerative agriculture.

But so far, food companies’ decarbonization efforts aren’t outweighing their growing emissions. According to an analysis by market research firm Just Food that tracked the progress of 10 large food companies against their net zero goals, Danone and Nestlé were the only two that managed to reduce supply chain emissions within the latest 12-month reporting period. A lot of work continues to lie ahead.

And with increasing public scrutiny, companies need to become more careful with their sustainability claims. Danone, for example, is dealing with a class-action lawsuit over “carbon neutral” claims of its Evian water brand. Alongside consumers, I’ll keep an eye on how corporate commitments, claims and carbon emissions will develop this year.