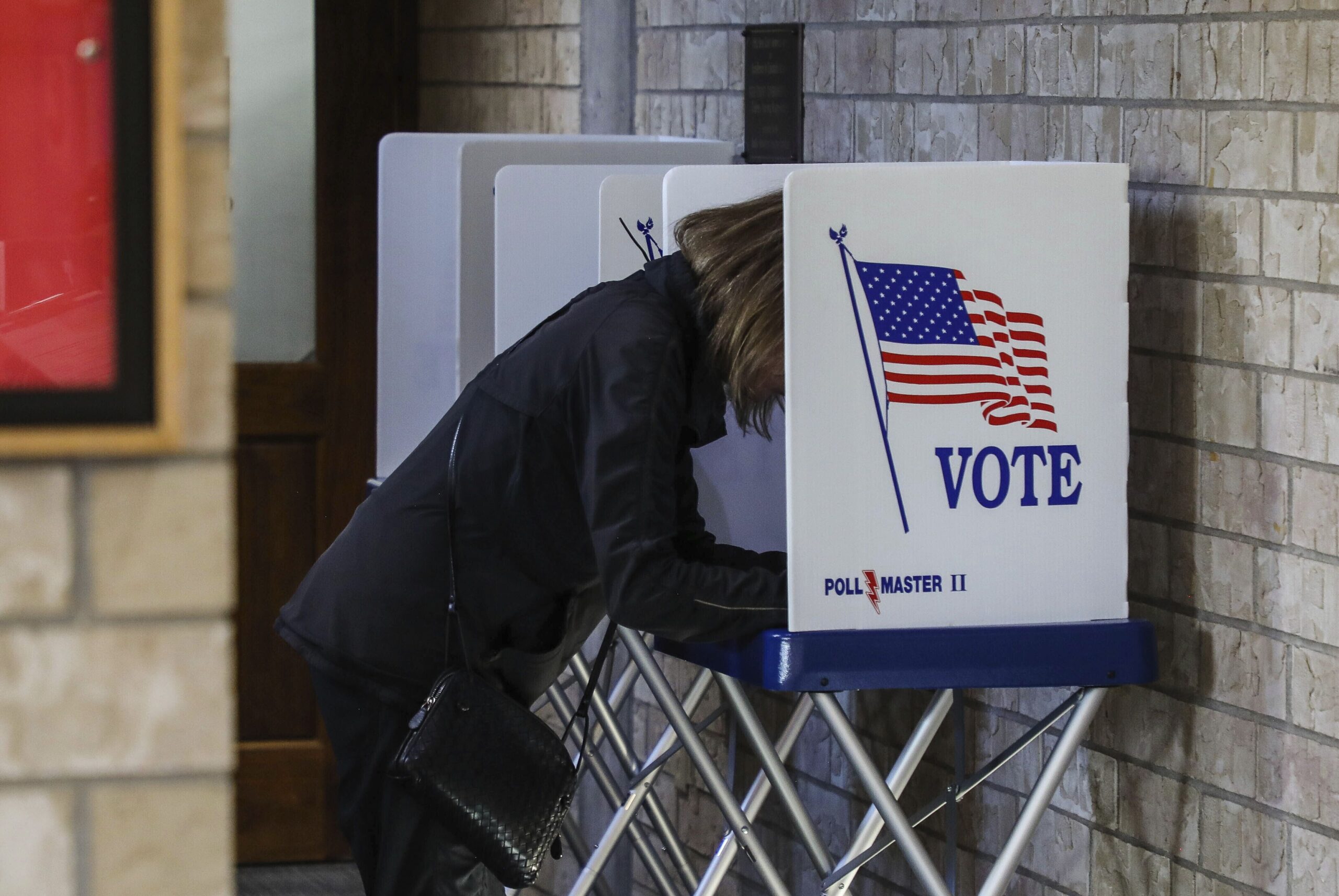 Franklin County Recorder Daniel O’Connor is blasting Ohio’s Republican leaders for excluding county-issued veterans’ identification from the list of IDs one can use to vote under the state’s controversial new law.

Gov. Mike DeWine signed House Bill 458 earlier this month after it was rushed through a lame-duck session by the heavily gerrymandered legislature in December. In previous elections, voters could establish their identities not only with valid driver’s licenses but also with documents such as utility bills and county-issued vet IDs.

It might be hard to see significant problems with the old system. Secretary of State Frank LaRose found possible fraud in just one of every 222,000 votes cast in the 2020 election. But the state’s GOP leaders enacted HB 458 anyway, requiring Ohioans to have a driver’s license, state ID, passport, or military ID to cast a vote.

So far, it’s been tricky for researchers to show that strict voter ID laws suppress turnout because of problems with data and methodology. But voting rights advocates say that it only stands to reason that such laws would disproportionately affect the poor and communities of color.

Those groups are less likely to have driver’s licenses or the documents needed to get one in the first place. And a report last year by the Legal Aid Society of Cleveland showed that a million Ohioans have licenses that are suspended because of debts relating to traffic fees and fines and unpaid child support. That’s a number equal to one-eighth of the state’s registered voters.

Those suspensions fall overwhelmingly on poor urban communities that — perhaps not coincidentally — are much more likely to vote for Democrats.

In terms of military IDs, HB 458 allows people with federally issued military and veterans’ ID cards to use those to vote. It also allows Ohio National Guard IDs.

But it doesn’t appear to allow veterans’ cards that are issued by county recorders’ or veterans’ services offices under a 2016 law. To be issued one, a veteran has to produce a discharge form — DD-214 — and other forms of identification.

O’Connor spokeswoman Hanna Detwiler said that about 5,000 Franklin County residents have such IDs, but it isn’t clear how many will be disenfranchised under HB 458.

“I’m not sure how many veterans have our card as their only form of ID,” she said in an email. “But obviously things happen — like losing a wallet — where this might be the only form they have after showing the two additional forms of ID when initially getting the card.”

Asked about the omission, DeWine Press Secretary Dan Tierney in an email said, “the bill did reduce the number of forms of identification that could be used and instead specified state-issued (and certain federal-issued) photo IDs. The bill provided for the (Bureau of Motor Vehicles) issued state identification cards as the photo IDs available at no cost to Ohio voters.”

Tierney added, “My understanding from legislative testimony is that, by far, the most common ID used for voting in Ohio are state-issued driver’s licenses.”

O’Connor, the Democratic county recorder, in a statement slammed GOP officials for not publicly announcing that this form of veterans’ ID will no longer be accepted at polling places.

“It’s bad enough that in the middle of the night, the Ohio legislature decided to target our right to vote,” he said. “But specifically invalidating the free state-issued ID our office provides to retired service members is unacceptable, and I will not stay silent about it.”

*Editor’s Note: This article was published through a content-sharing agreement between Military Times and News From The States: A project of States Newsroom.