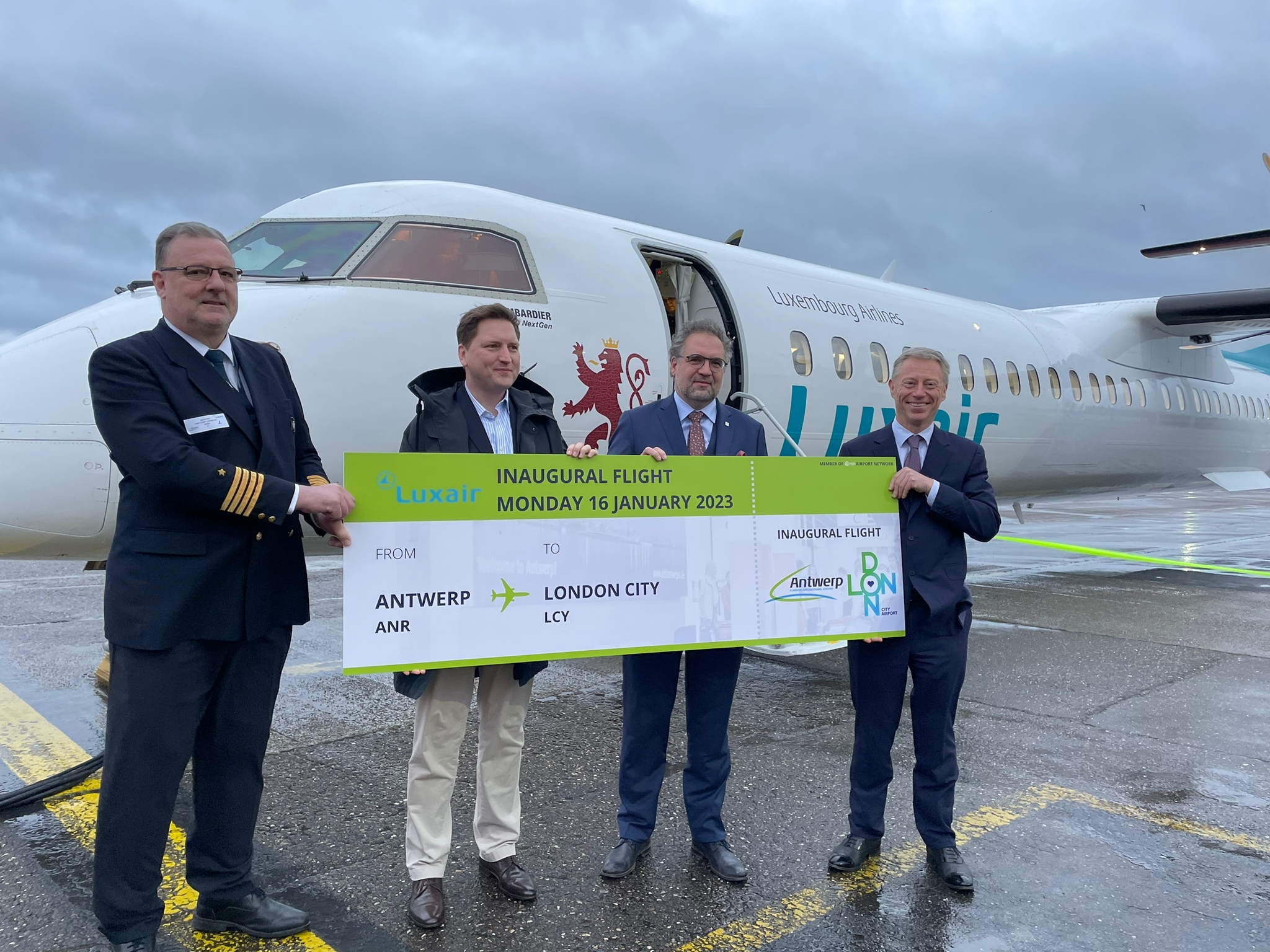 Antwerp, the jewel in the crown of the Flanders region, has once again returned to the LCY departures board with Luxair offering four times a week services direct from the heart of London. The one hour flight, with prices starting at £45 for a one-way ticket, will mean passengers will be able to enjoy more time in the city, being wowed by the Grand Markt or sampling the local delicacies, including the Antwerpse Handjes biscuit, the Elixer D’Anvers liqueur, and of course, lashings of fries!

With a departure time of 6.40am, if you are planning to do business in Antwerp, you will be at your meeting by 10am. The route restarts as London City is preparing further investments into its award winning passenger proposition, including the installation of the latest, state of the art security scanners on all lanes by April and investing £12 million in upgrading the departures area, offering more restaurants, an expanded Duty-Free, and more seats.

Speaking about the route, and also looking to the future, the airports Director of Aviation, Anne Doyere said: “We have long coveted restarting the Antwerp route and I am delighted that Luxair sees its potential, not least because it will be the only direct connection between these two dynamic, culturally rich, European cities.

The pandemic eroded some of London’s direct connections to European cities and we believe restarting them will not only be good for passengers, but for business and the economy too. We are looking forward to working with airlines like Luxair, chambers of commerce and businesses of all sizes to help build the case for more routes to and from London’s fastest, most convenient and reliable airport.”