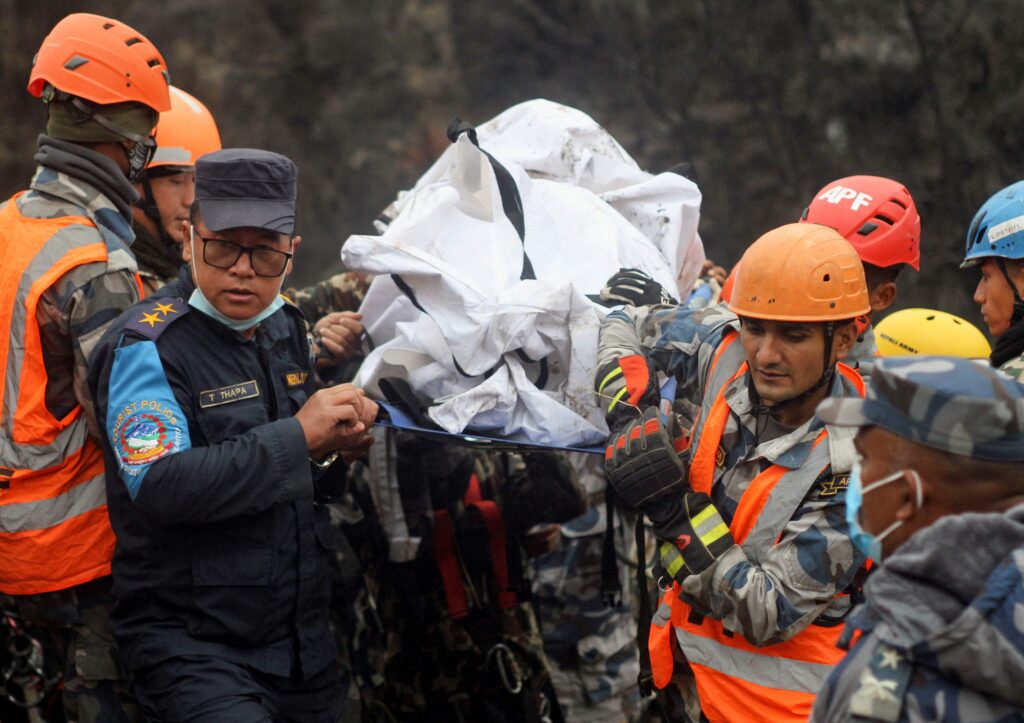 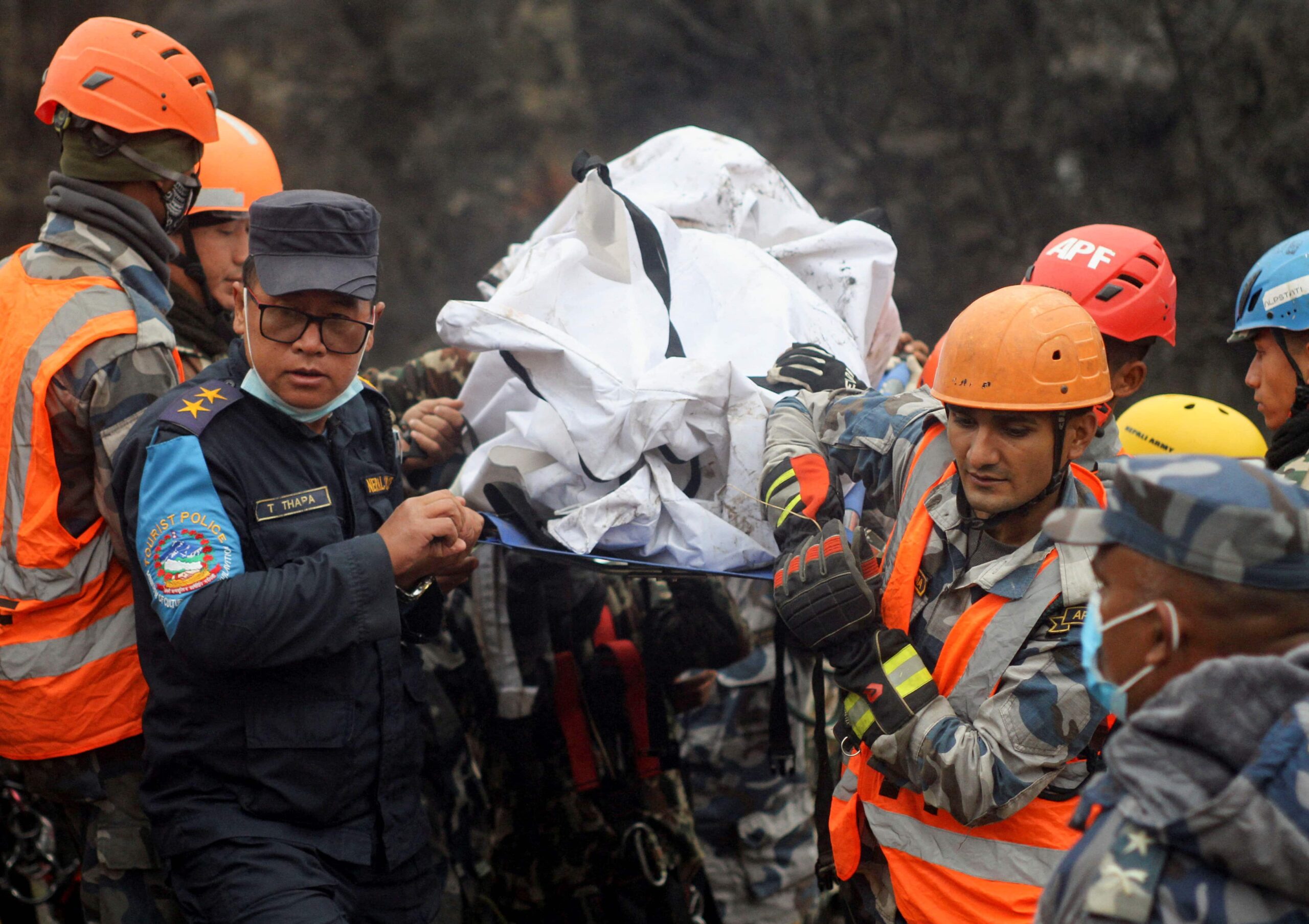 Six children and 15 foreigners were among the people on board, and it is suspected that they all died.

Rescue workers have been working nearly nonstop to remove human remains from the gorge, which is littered with twisted airplane seats and pieces of fuselage and wing.

Police spokesman AK Chhetri told AFP that by early Tuesday, 70 bodies had been discovered. The previous day, a top official stated that there was “no chance” of discovering any survivors.

“We retrieved one body last night. But it was three pieces. We are not sure whether it’s three bodies or one body. It will be confirmed only after a DNA test,” Chhetri said.

He stated that the search for the two remaining remains had been extended to a two to three-kilometre (one to two-mile) area and that drones were being deployed.

Are China and Bhutan talks on resolving border dispute a headache for India? –

Cryptoqueen: Has the missing fugitive reappeared?