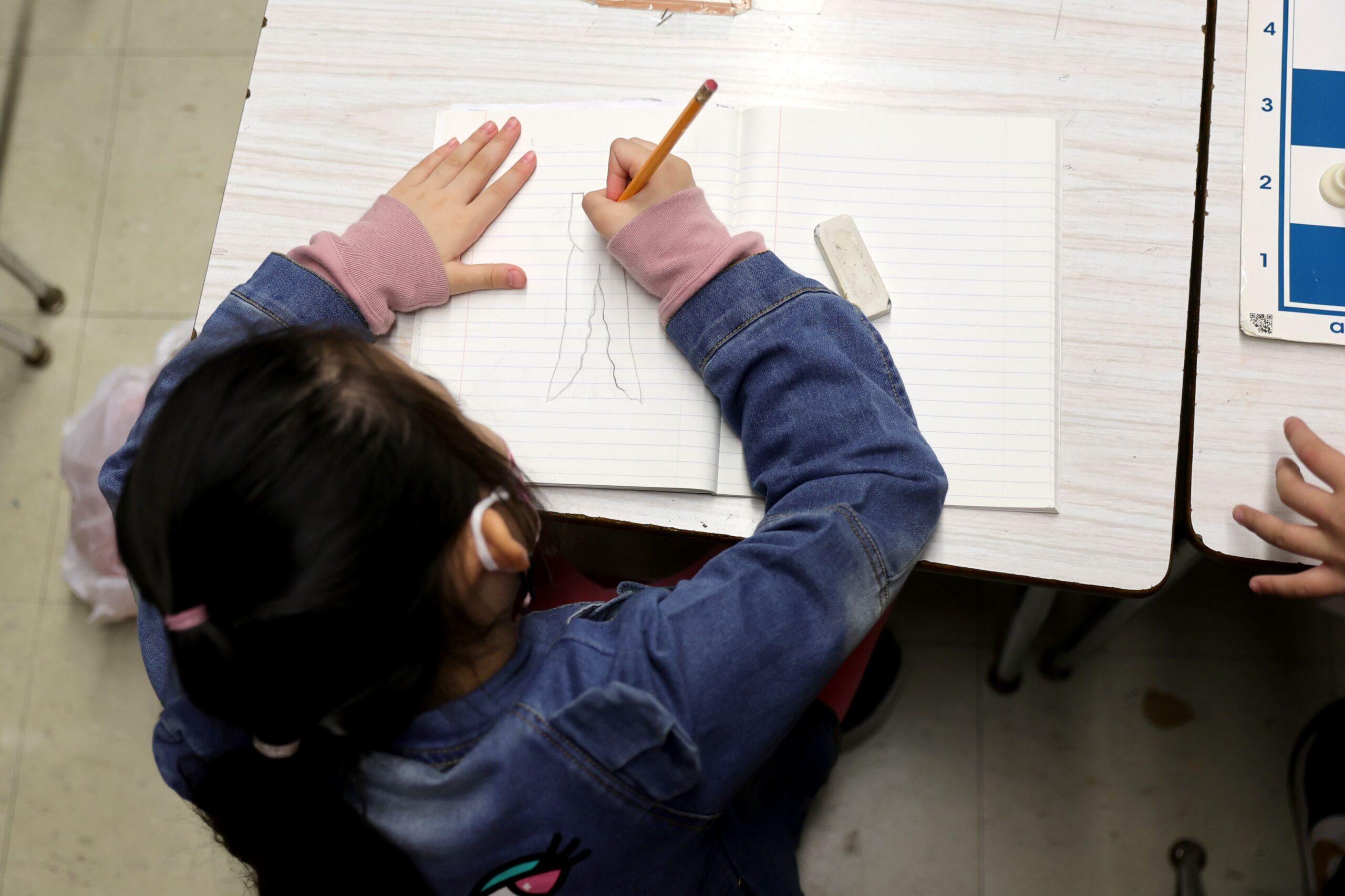 Editor’s note: This article was first published in the Nebraska Examiner.

LINCOLN — The number of teaching jobs in Nebraska left vacant or filled by less than fully qualified instructors rose significantly in 2022, according to a recent state survey.

Many of those vacancies were because there were no applicants, or many fewer applicants, according to State Sen. Ben Hansen of Blair.

On Monday, Hansen said Nebraska should follow the lead of Florida, which last year passed a law allowing talented military veterans, even those with no teaching experience, to fill classroom vacancies by providing them temporary, five-year certificates to teach.

The senator said veterans have specialized training that would assist them in the classroom, and under his Legislative Bill 188, mentors would be assigned to help them work with students and vets would have to pass a test on the subject they would teach.

“This bill fits the time,” Hansen said of his proposal. “It’s not just a teacher shortage, it’s a crisis now.”

Hansen’s bill ran into a wall of opposition from past and present teachers, some with military backgrounds, during a public hearing before the Legislature’s Education Committee.

Opponents of the idea said that molding young recruits into soldiers is much different from molding young minds and that lowering standards for teachers was not the right approach.

Nicole Hochstein, an Air Force veteran, a former special education teacher and now a substitute teacher, said that even after obtaining her degree in education and her experience student teaching, she felt unprepared when she finally got into the classroom full time.

“We are essentially saying anyone off the streets can teach,” Hochstein said, of LB 188.

‘Other than dishonorable’ discharge

Isau Metes, an Army veteran who works for NSEA, said a clause in LB 188 that allowed a veteran to teach with 60 hours of college credit — about two years of study — and a grade point average of at least 2.5 out of 4 (a C+) wasn’t enough.

Metes also said another clause of the bill that would allow any veteran who was discharged “under conditions other than dishonorable” to teach could be a “red flag.” There are a lot of classes of discharges beyond “honorable,” she said, including being discharged for “bad conduct.”

Other critics of the bill said that no other demographic group other than veterans would get such a break and that the real answer was better pay and support for current teachers.

Brad Dirksen of the Nebraska Department of Education testified neutral on the bill. He said that currently, military veterans have four pathways to obtain temporary certificates to teach full time, including certificates for transitional teachers and those teaching career education.

Hansen pushed back on criticism of his proposal, saying that military veterans have a “unique set of qualifications” to teach and that his proposal doesn’t mean a school district would be mandated to hire them. But some districts might, he added, to relieve overworked teachers.

Testifying in favor of the bill was Kevin Naumann, a Catholic school principal from Lincoln and a military veteran, who said schools are working harder, and longer, to find teachers.

“There has been a definite shift in supply and demand in the teaching field,” Naumann said.

Michael Davis, an Army veteran who left college just before obtaining a teaching degree, said he thought that dealing with “junior soldiers” wasn’t all that different than dealing with teen-aged students.

“What we do is teach,” said Davis, who retired as a staff sergeant.

By Paul Hammel The Nebraska Examiner

Málaga announced as Global Headquarters for the Future of Tourism Coalition