Much of Pakistan without electricity following major power outage 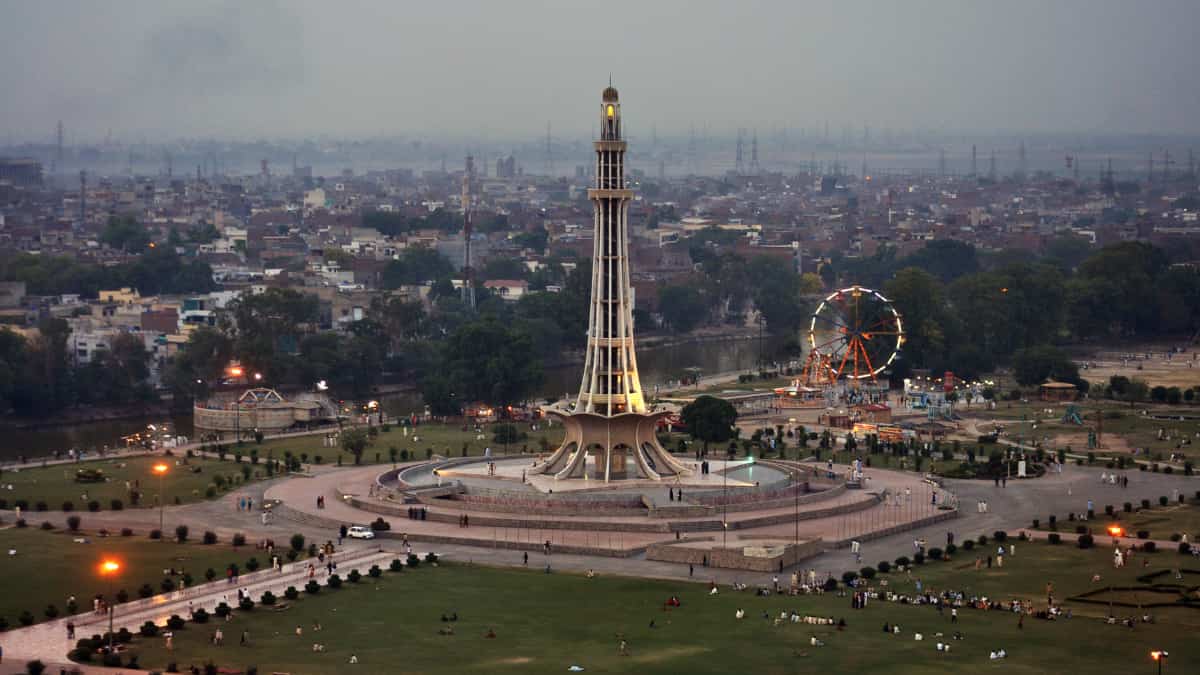 A country-wide power outage hit Pakistan early on Monday due to a major breakdown in its national grid, the federal energy ministry said.

“According to initial information, at about 7:34 am (local time) today, the National Grid experienced a loss of frequency, that caused a major breakdown. A swift work is on to revive the system,” the ministry said in a statement.

“There are reports of multiple outages from different parts of the city. We are investigating the issue and will keep this space posted,” Imran Rana, Spokesperson, K-Electric, said in a Twitter post.

All major cities, including Karachi, Islamabad, Lahore and Peshawar, have been affected.

Pakistan’s electricity distribution system is so complex that a problem in one section of the grid can lead to breakdowns across the country.

Talking about the reason, the power ministry tweeted, “According to initial reports, the system frequency dropped at the national grid in the morning which led to a massive breakdown.”

The two transmission lines from Guddu to Quetta tripped, according to Quetta Electric Supply Company (QESCO).  A frequency variation between the cities of Jamshoro and Dadu at the time of the system being turned on was reported Monday morning, power minister Khurrum Dastagir told Geo TV channel.

“There was a fluctuation in voltage and the systems were shut down one by one. This is not a major crisis,” Dastagir said.

Some grids in the country had already been restored, the minister added.

Pakistan had experienced a major power breakdown in October last year, depriving large swathes of the country, including provincial capitals Karachi and Lahore, of electricity, for more than 12 hours.

Pakistan: 18 people, including children, killed by ‘mysterious illness’ in Karachi