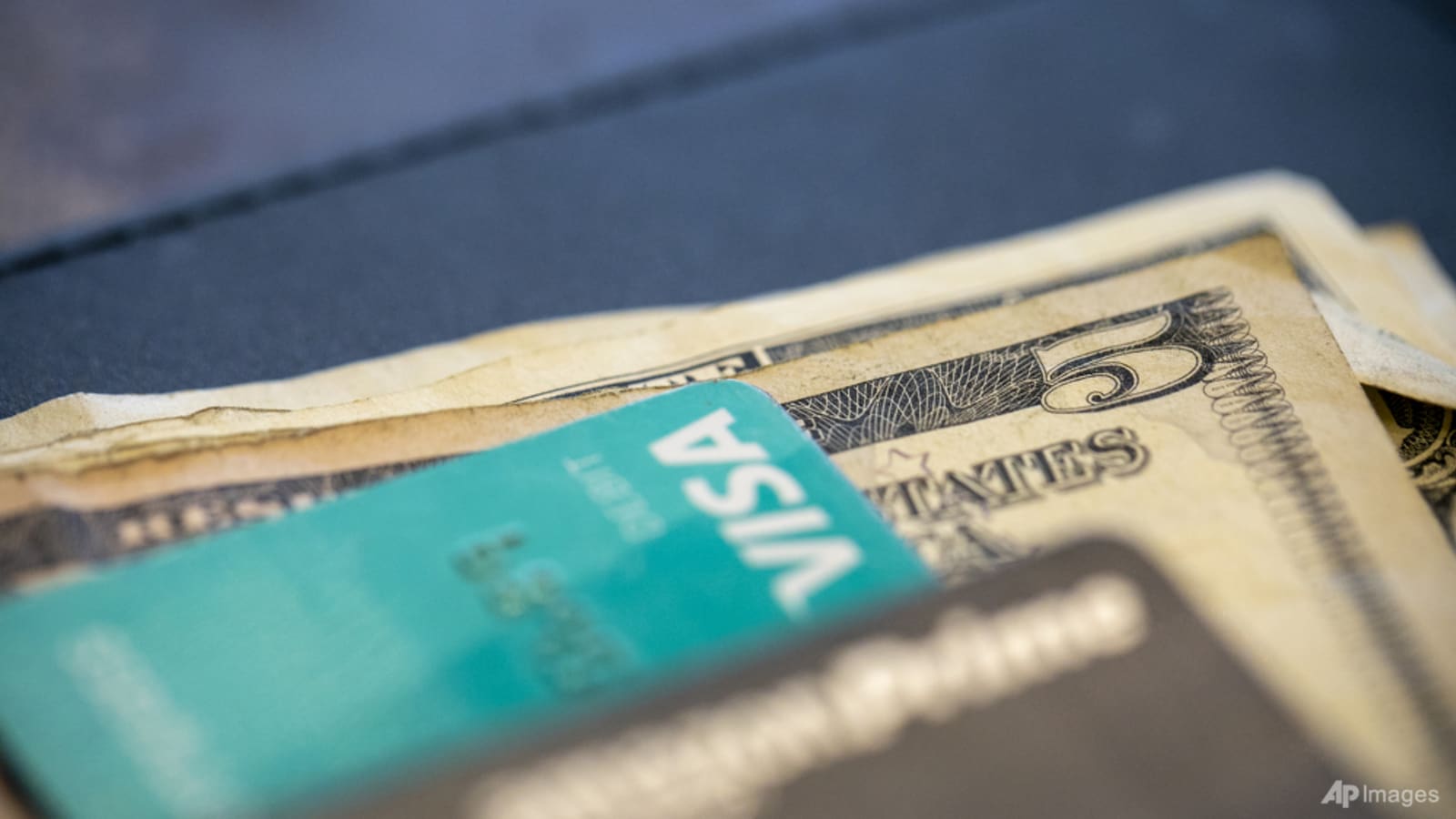 NEW YORK: A number of efforts are underway to get businesses across the United States, in sectors such as food and beverage (F&B) and transport, to adopt digital payment systems.

The US may be home to some of the largest technology companies in the world, but its payment systems can seem somewhat antiquated for visitors to the country.

However, obstacles remain due to factors such as the lack of knowledge in implementing such systems, along with fears that they are vulnerable to hacks.

With the adoption of such point-of-sale platforms, waiters no longer need to use pen and paper to carry out their tasks, as an order can be sent to the kitchen with just a few taps of a computer tablet.

But some food establishment owners are still reluctant to adopt such technology and have chosen to remain offline.

Mr Vince Lyu, senior marketing associate at Abacus Business Computer (ABCPOS), said: “They think it’s (safer) that way, because in the cloud-based (system) the data could be stolen or could be hacked somehow. But somehow that’s a misunderstanding.”

New York only began transitioning from metrocards to contactless payments on the city’s subway system, in 2019.

The metrocards, which many people see as a relic in a digital age, remain in use and will not be fully phased out until 2024.

Converting the payment systems across New York’s 472 subway stations is a tough task, and had to be done gradually to minimise disruptions for the more than two million commuters daily.

“We needed to get someone to work us through it, how it would be converted, how all the fare types could be incorporated in it, how it could be then used on the commuter trains. It’s not a simple thing,” said New York City Transit Riders Council chairman Andrew Albert.

“I think everybody would like to have seen it earlier, but it’s coming and it’s coming really fast now.”

The US accounts for roughly a third of global card fraud losses.

Unlike in Asia or Europe, paying with a card in the US generally requires only a signature, despite the keying in of a PIN code being a safer payment method.

Dr Hanna Halaburda, associate professor of technology, operations and statistics at the New York University Stern School of Business, said that banks in the US are very reluctant to adopt the requirement of PIN codes, as “they believe that it would put more burden on the users … and that it is going to make the use of the card more difficult”.

But analysts said customers remain protected from the threat of fraud.

“Credit card fraud doesn’t hit as many customers in the US as you would think, from the amount of stolen transactions or misappropriated transactions,” said Dr Halaburda, adding that the credit card companies actually bear the cost of fraud.

Despite the advent of new payment technologies, nearly 10 per cent of New York City’s residents still do not even have a bank account.