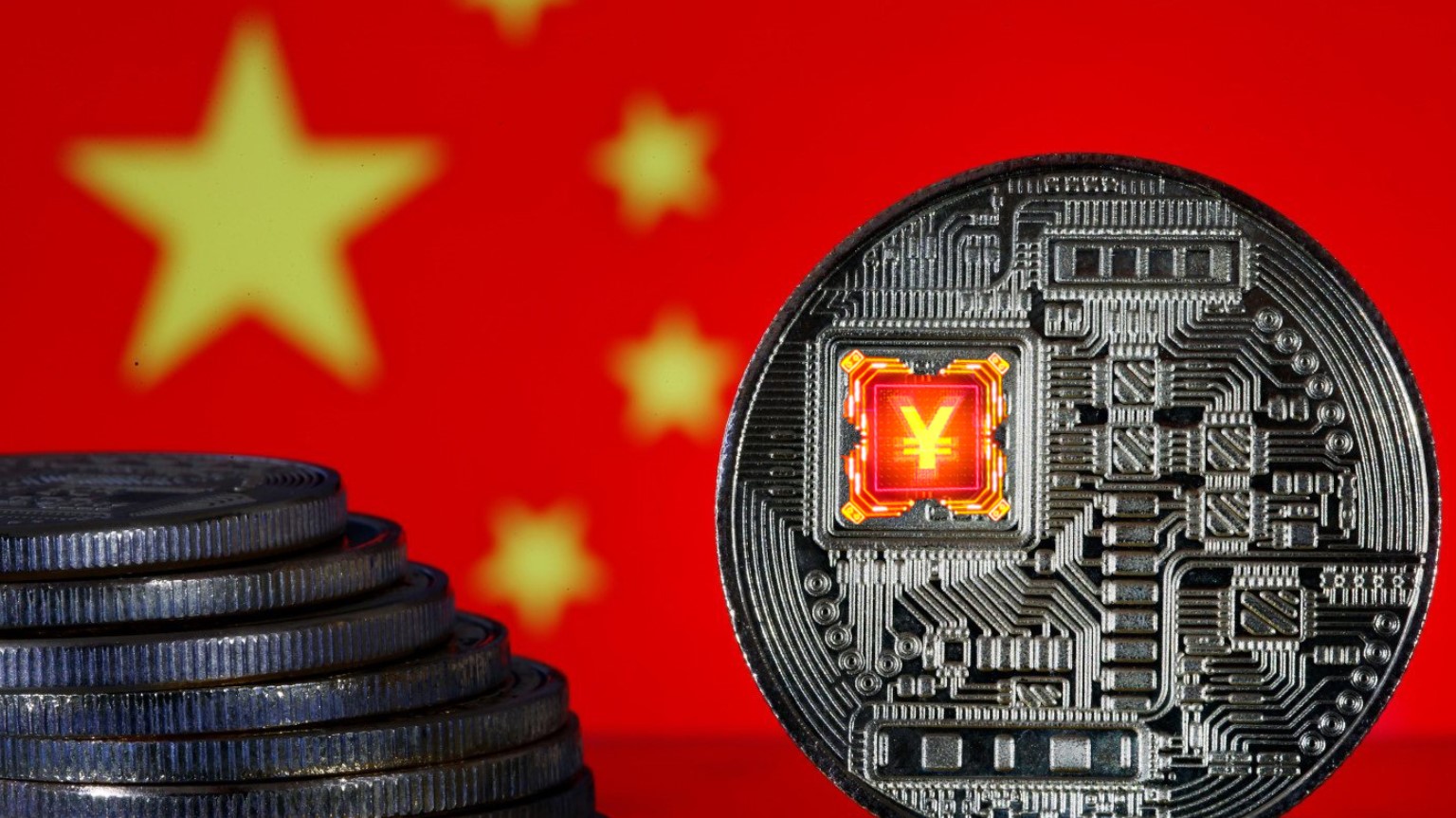 Being the initial stages, the digital yuan seems very promising. The move towards money digitization is seen to be gaining momentum across major economies.

China has moved forward to pilot stages and has set up an issuing strategy. It has chosen a two-tier issuing approach. The first tier will involve China’s commercial banks and big tech companies who will have permission in digital yuan issuing. PBOC will be the second institution that will also issue digital RMB.

China has been running pilot schemes for digital yuan across different regions. Last month 50,000 consumers were selected from a lottery to participate in the pilot of the southern city of Shenzhen region. PBOC issued 200 yuan($29.75) to each of the selected consumers. The digital Yuan is however limited to be spent in selected stores during the pilot stage.

During the Fintech week, Yi said 2 billion yuan had been spent on the pilot project. The pilot comprised 12,000 payment scenarios across four cities. Yi expressed confidence in the digital yuan and said all was going smoothly despite being in its early stages.

Yi also pointed out the need to create a fairly intricate and legal framework for the digital Renminbi initiative. The main angle of concern for Yi is transparency.

Digital money is becoming more and more popular in payments. Although major economies are coming onboard, the security of the account holder’s money remains of key concern. In this case, Yi’s desire for transparency appears quite valid.

Different countries have implemented the use of digital currencies, and China’s digital yuan has pioneered this movement, being the most advanced CBDC. This is expected to be a huge contribution to its implementation. Authorities have their eyes on this trend and are on high alert on the recent development to avoid threats brought by private currencies including Bitcoin and other altcoins.

The invention of the CBDCs has been intended to replace physical cash. But unlike cryptocurrencies, the implementation of CBDCs will grant holders the right for a direct claim from the central bank.