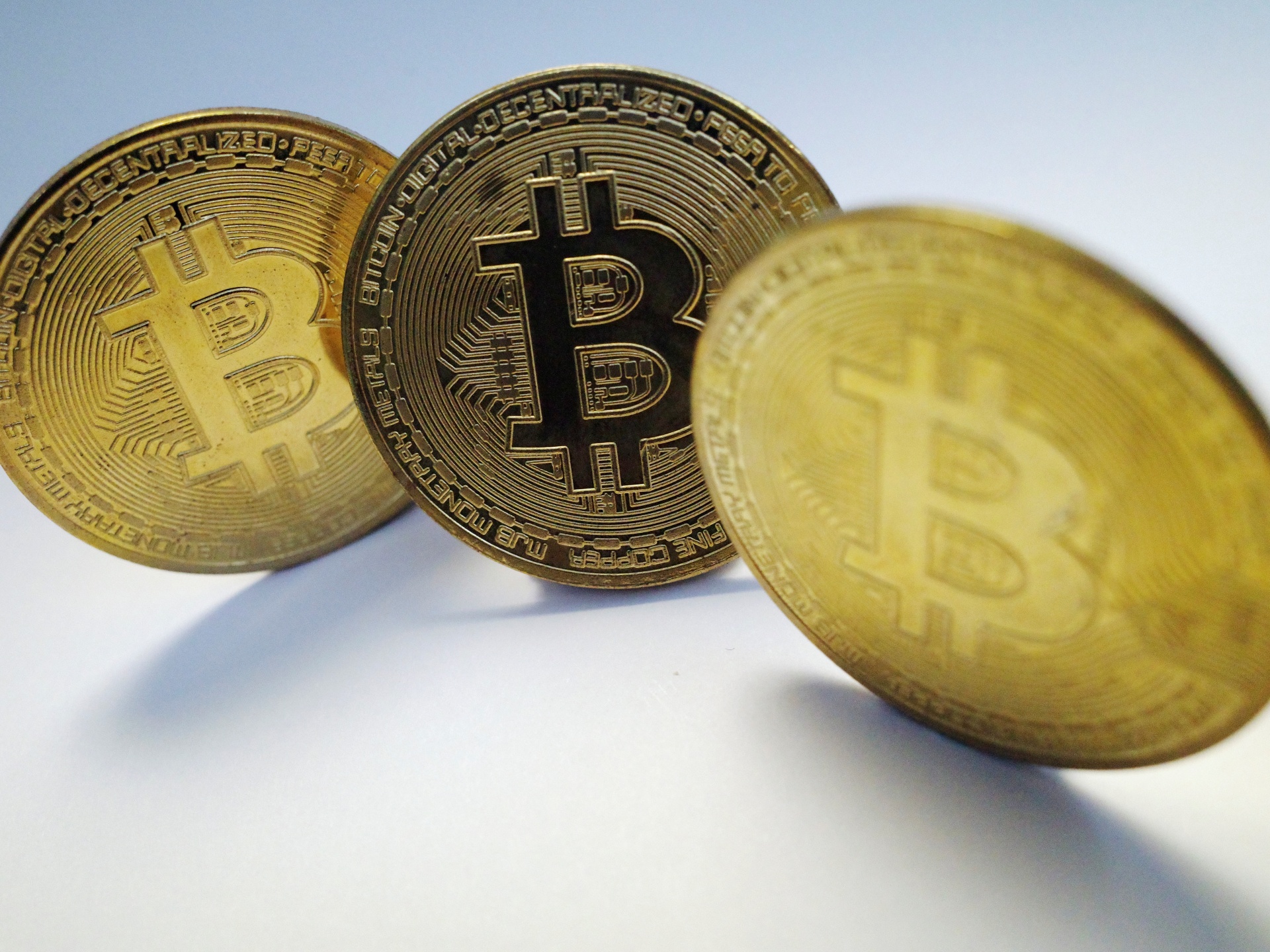 Cryptocurrency lender’s bankruptcy is the latest blow to the sector following the arrest of Sam Bankman-Fried.

Genesis, one of the biggest cryptocurrency lenders, has filed for bankruptcy in the United States, becoming the latest casualty of the global crypto meltdown.

Genesis Global Capital filed for Chapter 11 bankruptcy protection late on Thursday in New York, with a court filing estimating the lenders’ assets and liabilities to both be in the range of $1bn-$10bn.

Genesis halted customer withdrawals in November following the stunning collapse of FTX and had been negotiating with creditors and trying to secure fresh capital.

Genesis’s owner Digital Currency Group, which is backed by Softbank and Alphabet, had been exploring the sale of assets to pay back more than $3bn owed to creditors, the Financial Times reported earlier this month, citing unnamed people familiar with the matter.

The crypto lender earlier this month laid off 30 percent of its staff, the Wall Street Journal reported.

Genesis’s bankruptcy marks the latest blow for the crypto sector, which is still reeling from the collapse of FTX and the arrest of its founder, Sam Bankman-Fried.

Bankman-Fried, once among the most celebrated names in crypto, is facing eight charges related to the implosion of his crypto empire, including that he lied to investors and syphoned off billions of dollars of customer funds for personal use.

Bankman-Fried has pleaded not guilty to all charges, insisting he did not steal any funds.

How Putin made himself Maidan-proof by waging war on Ukraine