China's luxury shoppers free to travel, but many buy locally 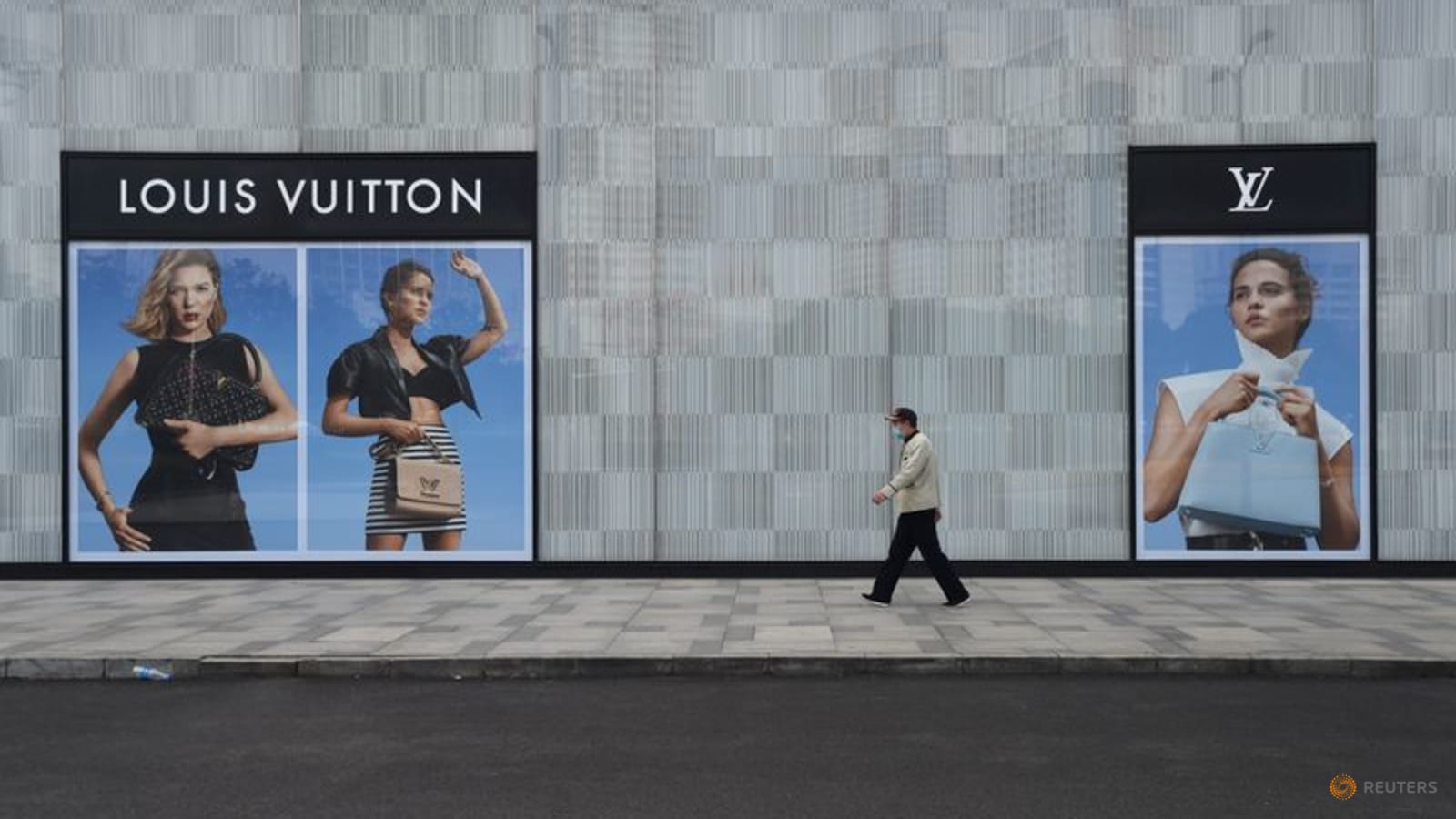 SANYA: China’s scrapping of travel curbs this month is expected to revive demand in the global luxury retail market, but many consumers see more reasons to do their high-end shopping locally on the tax-free island of Hainan.

On Wednesday (Jan 25), thousands of travellers in Hainan’s Sanya city packed the CDF Mall, a shopping centre dedicated to duty-free stores, where they stocked up on cosmetics and handbags while on break for the Chinese New Year holiday.

“The UK is quite far and it’s hard to buy tickets,” said Yu Shunxiao, a student who said he used to shop at Harrods in London. “In Sanya, we can come and leave whenever we want.”

In early January, following a broader nationwide relaxation of COVID-19 prevention policies, Beijing ended a long-standing requirement that all inbound travellers go into quarantine at a hotel immediately upon arrival.

As a result, Chinese residents have rushed to travel overseas. On Trip.com, a popular ticket-booking site, international flight ticket purchases shot up more than 200 per cent the day after the policy change was announced.

Luxury brands and retailers are hoping that an upcoming outbound tourism boom from China will bring in strong sales in 2023, just as a post-pandemic frenzy in the United States and Europe cools down.

Despite this, some experts argue that an increasing portion of China’s luxury spending will remain inside the country’s borders, even though consumers can now travel freely.

Jonathan Yan, at consultancy Roland Berger in Shanghai, told Reuters that the three-year period of closed borders has caused Chinese shoppers to get more accustomed to buying foreign luxury goods in China.

“A portion (of luxury shoppers) will go back to the original pre-COVID overseas consumption,” Yan said. “But, I think the local (luxury market) will be also important for most of the brands.”