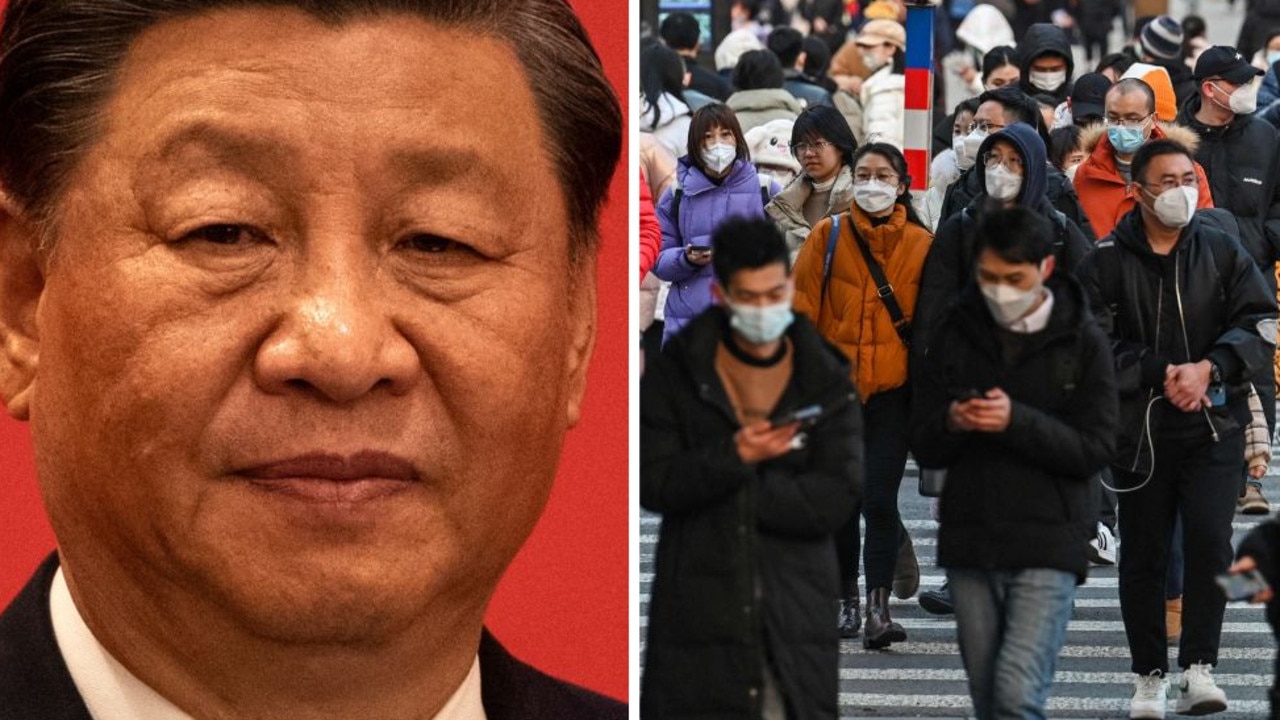 China’s population shrank last year for the first time in more than six decades, official data showed on Tuesday, as the world’s most populous nation faces a looming demographic crisis.

The nation of 1.4 billion has seen birthrates plunge to record lows as its workforce ages, in a rapid decline that analysts warn could stymie economic growth and pile pressure on strained public coffers.

The number of births was 9.56 million, the NBS said, while the number of deaths was 10.41 million.

The last time China’s population declined was in 1960, as the country battled the worst famine in its modern history, caused by the disastrous Mao Zedong agricultural policy known as the Great Leap Forward.

China ended its strict “one-child policy” — imposed in the 1980s owing to fears of overpopulation — in 2016 and began allowing couples to have three children in 2021.

But that has failed to reverse the demographic decline.

Many point to the soaring cost of living — as well as a growing number of women in the workforce and seeking higher education — as being behind the slowdown.

Chinese people are also “getting used to the small family because of the decades-long one-child policy”, Xiujian Peng, a researcher at Australia’s University of Victoria, told AFP.

“The Chinese government has to find effective policies to encourage birth, otherwise, fertility will slip even lower,” she added.

Many local authorities have already launched measures to encourage couples to have children.

The southern megacity of Shenzhen, for example, now offers a birth bonus and allowances paid until the child is three years old.

In the country’s east, the city of Jinan has since January 1 paid a monthly stipend of 600 yuan for couples that have a second child.

Independent demographer He Yafu also points to “the decline in the number of women of child-bearing age, which fell by five million per year between 2016 and 2021” — a consequence of the ageing of the population.

“A declining and ageing population will be a real concern for China,” Peng said. “It will have a profound impact on China’s economy from the present through to 2100.”

Can changing your mindset change everything? | Greenbiz