A man took his own life after police questioned him about a 1994 murder. He was just identified as the alleged killer. 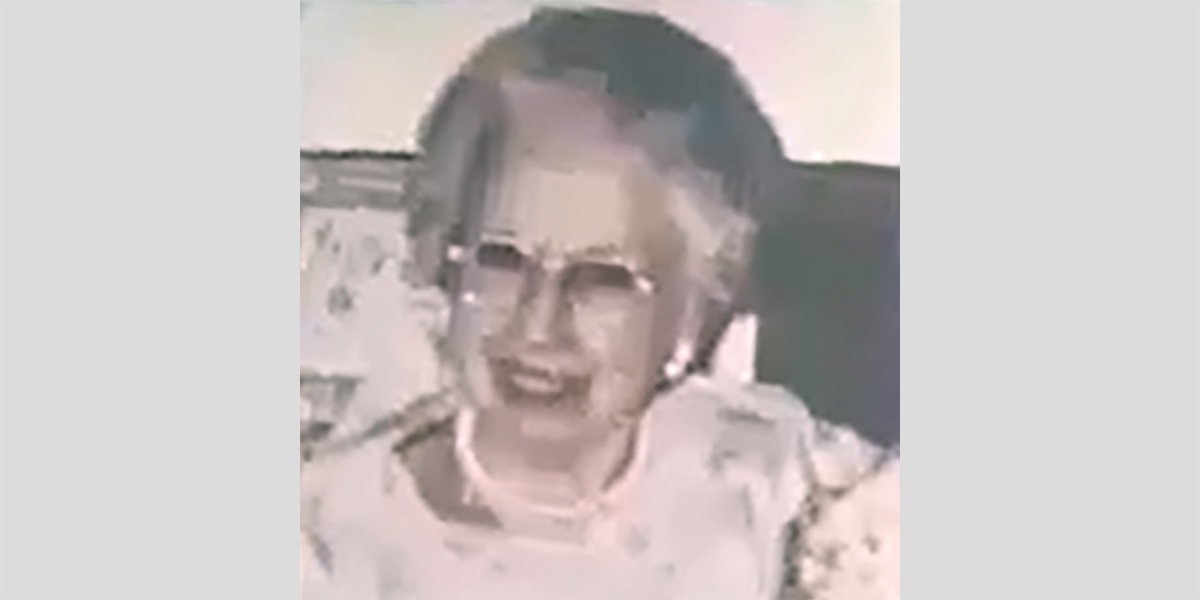 A New York school bus driver who took his own life in 2019 after authorities questioned him about the 1994 killing of an 81-year-old woman was identified Thursday as her alleged killer.

A fingerprint match and a recent tip identified Jeremiah Guyette as the alleged suspect in the death of Wilomeana “Violet” Filkins, police in East Greenbush, south of Albany, said.

She was found bludgeoned to death in the living room of her apartment on Aug. 19, 1994, NBC affiliate WNYT of Albany reported.

Guyette, who served in the Air Force in Florida and also drove a bus for elderly people, was interviewed after the killing but never considered a person of interest, East Greenbush Police Detective Sgt. Michael Guadagnino told reporters.

An ex-girlfriend later tipped authorities off to Guyette, saying he began crying when he told her he’d robbed a woman and hit her, Guadagnino said.

“This can’t be true,” the ex-girlfriend recalled him saying, according to Guadagnino. “I’m sure she’s fine.”

On Oct. 1, 2019, when Guadagnino and a New York State Police investigator tried to talk to Guyette about the killing, he became defensive and visibly upset, Guadagnino said.

Guyette declined to talk with authorities without a lawyer, Guadagnino said.

The next morning, authorities found him dead in the garage of his home in Rosendale, nearly 70 miles south of East Greenbush, Guadagnino said. An autopsy found Guyette took his own life, he said.

Investigators then resubmitted all the physical evidence from the original case, including a wooden coffee table with an unknown fingerprint, not knowing if anything would match Guyette, Guadagnino said.

A tip from a family member last year confirmed Guyette’s involvement, Guadagnino said: On Oct. 1, 2019, the same day authorities approached Guyette, he called her in a panic and said he didn’t want to go to prison.

Guyette told the relative that when he was younger, he planned to rob a bank and steal a car to get money for college, the family member told authorities, Guadagnino said.

“Someone had died but he didn’t want to talk anymore over the phone,” Guadagnino said.

The relative made arrangements for Guyette to meet with a lawyer, a fact authorities confirmed with the attorney, Guadagnino said.

During the news conference, Filkins’ niece, Carole Filkins, thanked authorities and recalled her aunt as a simple woman who lived quietly and “never would have envisioned anything like this happening.”

“We’re all very thankful it has been resolved,” she said.

This article was originally published on NBCNews.com