7 Cities With The Best Nightlife In India – Big 7 Travel 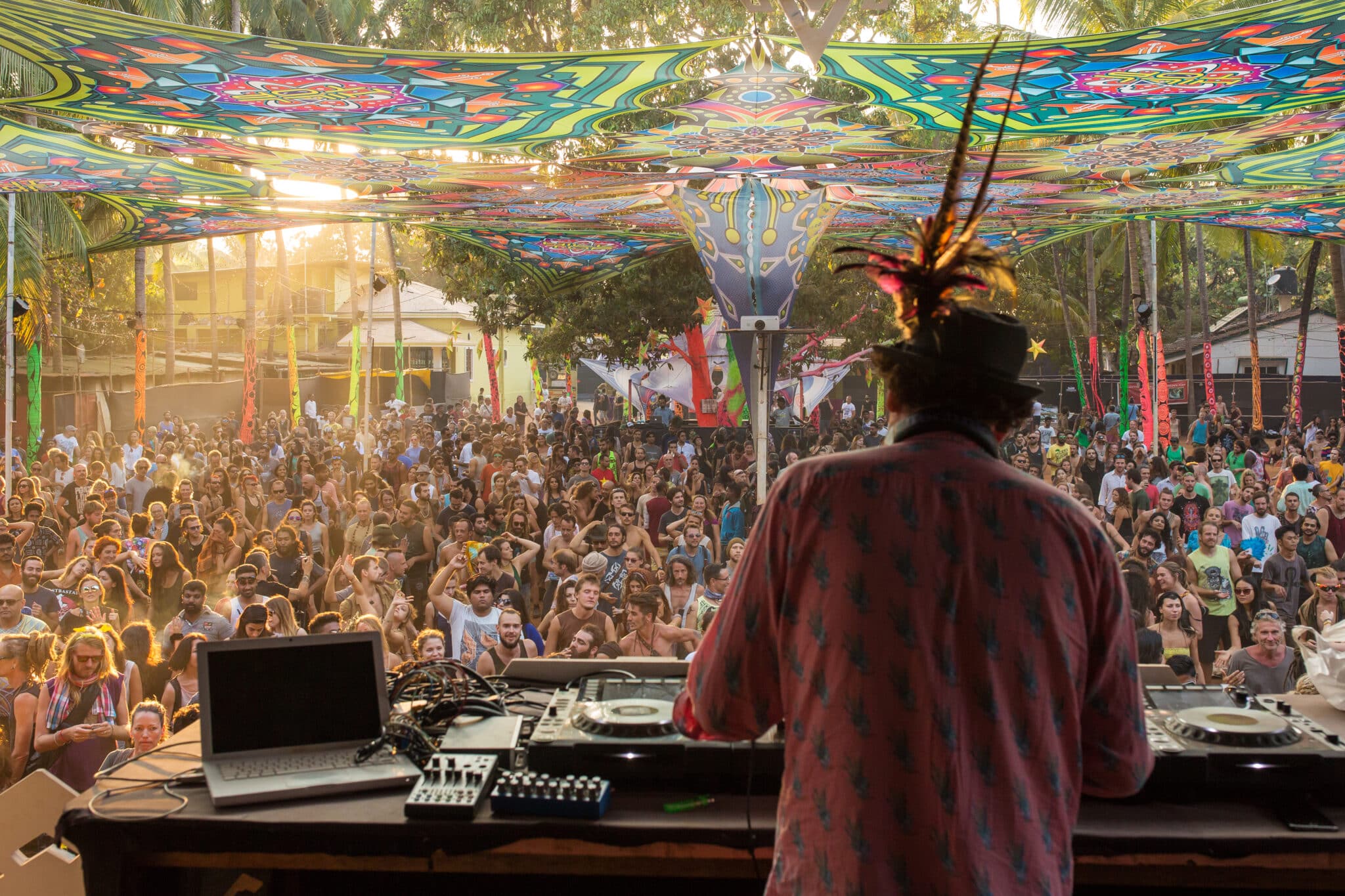 India is the most populated country in the world with a booming tech industry. Because of this, the country’s cities draw in thousands, if not millions, of young people to study, live, work, and of course, go out. India also has the second highest number of cities in the world with 46 cities with a population of over 1 million. So, the country is absolutely teeming with buzzing, vibrant cities that can show you a good time. Whether you want to dance til dawn in a superclub or sip cocktails in a lounge bar, you can find it here. Here are the cities with the best nightlife in India.

While Goa isn’t a city, it gets an honourable mention for being one of the most fun and happening places in India. There’s a round-the-clock party going on in this popular beachside resort, particularly on Baga beach. The drinks are affordable, the weather is great, and the vibes are always buzzing – Goa is the place to be if you want a party. There are plenty of beach parties, discos, raves, live music performances, and even full-moon parties. And if you happen to be in Goa to celebrate New Year’s Eve, you’ll have an incredible time – it’s one of the most popular places to go in India for ringing in the new year. 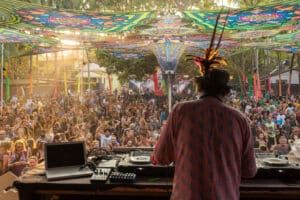 Mumbai has gone by many names – the City of Dreams, the City that Never Sleeps, the Maximum City, and more. We can safely say that they’re true. Mumbai is the home of Bollywood and the glamour that comes with it, including the nightlife. The clubs and bars of Mumbai are awash with Bollywood stars, celebrities, and people in power, you’ll be rubbing shoulders with the best of them. The streets of Marine Drive and Nariman Point are always buzzing, lined with bars and pubs. If you want to sip cocktails and have a night to remember, head to Playboy Club, Toto’s Garage, XXO, Kitty Su, and many more. To take in the beauty of the sparkling city, hotfoot to the rooftop bar of AER and prepare to be wowed. 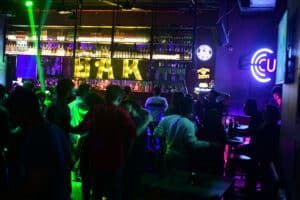 As the capital city, it’s no surprise that Delhi is one of the cities with the best nightlife in India. It’s one of the most varied places to go out, with everything from cosy pubs to stylish rooftop bars. Whether you’re on a budget or ready to splash the cash, you’ll find places to go in Delhi. Hauz Khas Social is a particular highlight, it’s a classy hotspot, with beautiful views and even better cocktails. Hauz Khas Social is actually in Hauz Khas Village, a thoroughfare of bars, shops, lounges, clubs, and restaurants. Connaught Place is another great area for nightlife in Delhi. It’s as popular for its bars and restaurants as it is for its fabulous shopping, with a range of cool bars and booming clubs. 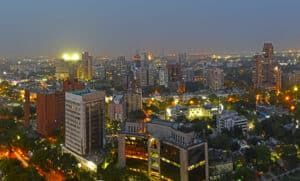 The buzzing city of Bengaluru was formerly Bangalore, although people use them interchangeably. It’s the biggest tech hub in the country, with a huge workforce of young professionals from all around the city and beyond. Bengaluru has certainly catered to this and embraced the work-hard-play-hard culture, with pubs and bars everywhere you turn. The city has actually been named the pub capital of India. It was one of the first cities in the country to really embrace pub culture, and now the central MG Road has over 40 pubs alone.

With of this pub-loving going on, it’s probably no surprise that breweries are a big hit here. Spots like a Brew Chapter, Windmills Craftworks, Shakesbierre (great name), Toit, and many more, have become the place to hang out with friends and colleagues. But it isn’t all beer guzzling fun, there are plenty of places to have a boogie in Bengaluru, such as Sugar Factory, Loveshack, Sanctum, and more. 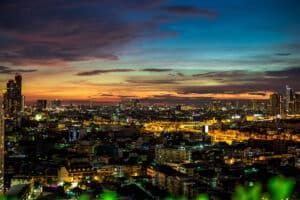 Pune is of the most bustling cities in India, with a mix of young professionals and students. The young population have breathed new life into the city, with cool and energetic bars, pubs, and clubs dotted all over the city. However, if you want to stick to one place, Koregaon Park is one of the most popular places to go out in Pune, with live music venues, clubs, and bustling bars lining the streets. We particularly recommend Hidden Place, PUBLIQ, and the Bar Stock Exchange for a great night. Similarly to Bangalore, breweries are growing in popularity in Pune. If that’s your thing, you’ll love Moonshine Meadery, Kimaya Brewing Company, Elephant & Co, and many more. 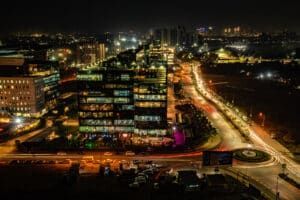 Hyderabad is one of India’s biggest tech cities, so the young professional population is huge. And what better to blow off some steam after a long day on the job than enjoying the city’s vibrant nightlife? There’s a huge selection of lounges, pubs, and bars, such as Amnesia and COCOs – the perfect spots for hanging out with friends and sipping on delicious cocktails. There are also numerous clubs and discos where you dance the thoughts of the daily grind away. If that’s what you’re after, head to TOT, Block 22, Prism, and plenty more. 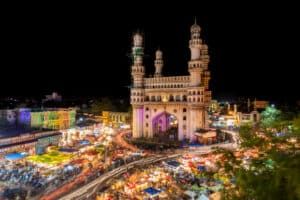 Chandigarh is absolutely buzzing with energy, one of India’s most lively and vibrant cities. The city has a high Punjab population, who are known for their fun spirit and lively nature, so this has probably contributed to Chandigarh’s fun-filled nightlife. There are plenty of lounges and bars that are swanky and relaxed, like Lava Bar, but Chandigarh is mainly known for its buzzing clubs. Punjabi music will dominate a lot of the clubs, but you’ll find live DJs here too. Places Like Score, Kitty Su, Paara, and Poison are some of the most popular and happening places to go for a fantastic night out. 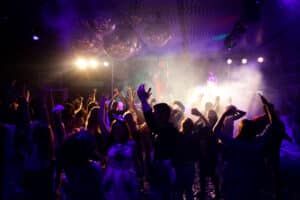