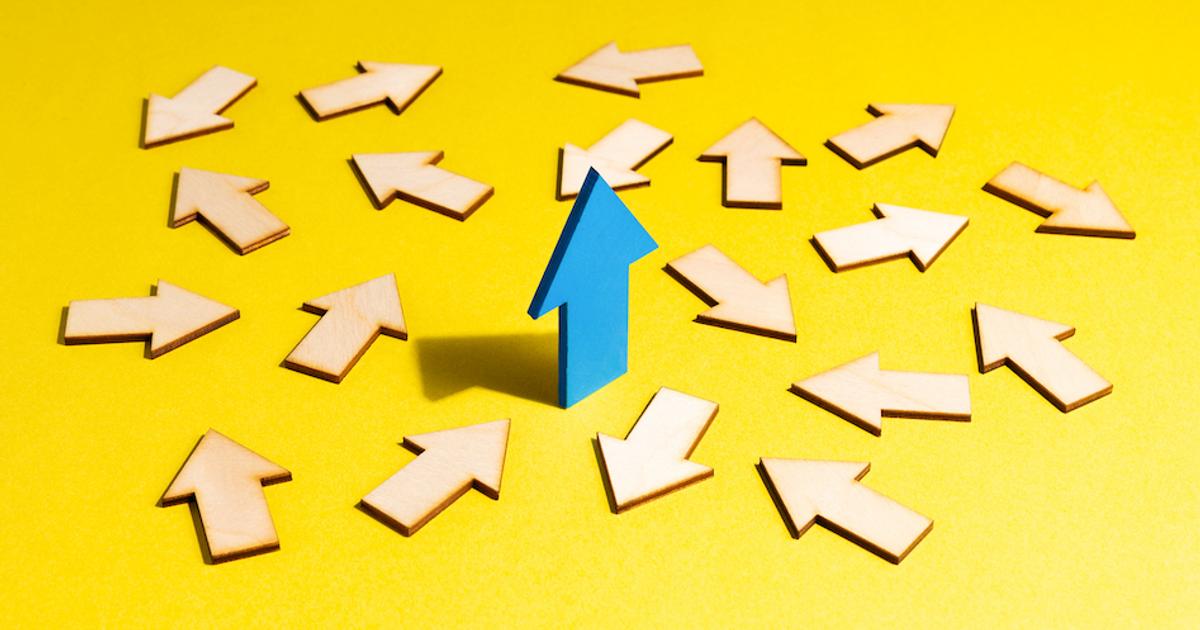 Business is now viewed as the only global sector that is both ethical and competent, according to the 2023 Edelman Trust Barometer.

Business is 54 points ahead of government in terms of competence and has a 30-point lead on ethics. Factors including the treatment of staffers during the pandemic and return to work have helped to fuel a 20-point jump on ethics over the past three years.

Edelman CEO Richard Edelman also highlighted businesses’ response to the Russian invasion of Ukraine, with more than 1,000 companies having curtailed operations in Russia, as well as diversity, equity and inclusion initiatives after the murder of George Floyd and a continued investment in environmental, social and governance efforts.

The Trust Barometer data also revealed a significant decrease in economic optimism, with half of the surveyed countries showing a year-over-year double-digit decline in the belief that their families will be better off in the next five years.

“CEOs have backed off of societal issues since [the conflict between Florida Governor Ron] DeSantis and Disney [over the ‘Don’t Say Gay’ law], and since the Texas pension [ban] on BlackRock,” Edelman said. “That’s exactly the wrong notion.”

Edelman pointed again to the latest Trust Barometer research, highlighting that, by a six-to-one margin, respondents want more societal involvement by business on issues such as climate change, economic inequality and workforce reskilling.

“Speak up to employees about issues that matter in your local community,” Edelman advised.