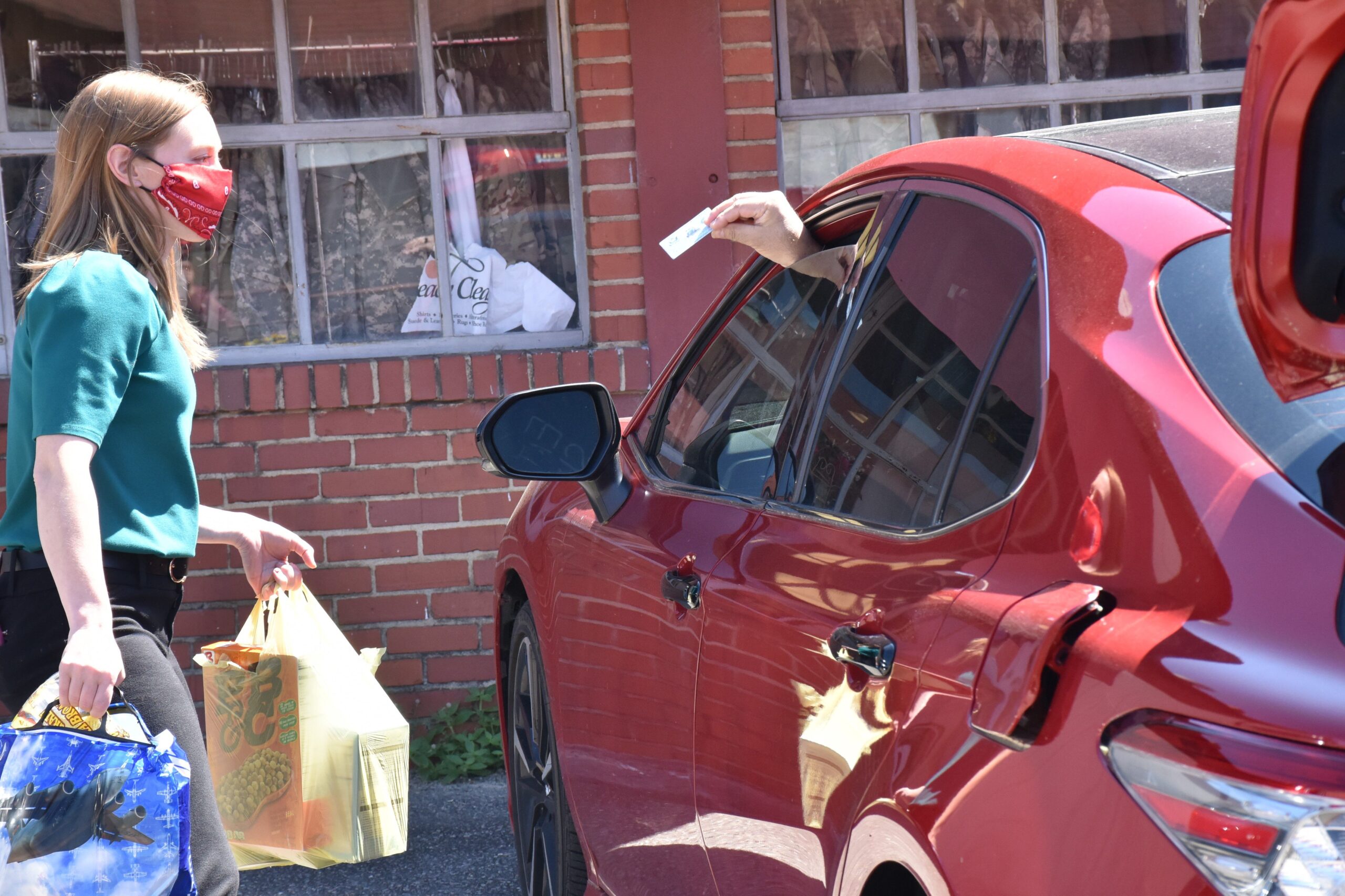 In the few weeks since the Basic Needs Allowance for low-income military families took effect Jan. 1, the services have identified only 85 service members who may be eligible.

Those numbers include Navy, Marine Corps, Air Force and Space Force members, and represent less than 0.000167% of the combined active enlisted force of those services — roughly 507,800.

The Army, which has yet to publish its implementation guidance, has done only limited screening and hasn’t provided any numbers. However, during a town hall meeting in Hawaii Jan. 24, Secretary of the Army Christine Wormuth told soldiers that if they believe they are eligible they can apply for the allowance now.

Mandated in the 2022 National Defense Authorization Act, the Basic Needs Allowance serves as a safety net for military families. It’s designed to bring a military family’s income up to 130% of the federal poverty guidelines for that year, and their location and household size.

The services’ policies, based on DoD guidance published in November, outline the processes for identifying service members who may qualify and the requirements for service members to apply.

The Navy and Marine Corps have published their guidance and have completed initial screening; the Air Force completed initial screening late last year. The services are required to prescreen their entire force to determine whether each service member could qualify, then notify that service member about the process for applying for the extra money. Screenings generally continue monthly.

During the town hall with Wormuth, a soldier asked when the allowance will be implemented, noting that economic insecurity is a big issue for soldiers and families — possibly more so for those who live in high cost areas such as Hawaii.

Wormuth described the allowance as “basically designed, I think, for E-1s through E-5s. … If your income, in those grades, is below 130% of the federal poverty level, which is linked to where you live, obviously, you’re eligible. …

“I would encourage soldiers or families who feel they are in that position, to check and see whether they are below 130% [of the poverty guidelines],” Wormuth said. They should “absolutely apply for the BNA, because that’s an additional source of income for those who are qualified,” she said.

While the service branches are required to proactively screen service members for eligibility and notify those who might qualify, the policy also allows service members to submit applications on their own.

“Service members who believe they may be eligible for BNA may consult with DoD financial counselors or officials designated by their respective Military Department or Service to assist in understanding requirements for eligibility,” according to the DoD instruction.

In all cases, service members must apply for the allowance and provide appropriate documentation to substantiate total household income, including that of a spouse. If they meet eligibility requirements, payments will be approved.

Military family advocates contend that the rules for implementation should exclude the Basic Allowance for Housing in calculating total family income. Congress left it up to DoD to determine whether to include BAH as income. Defense officials have since agreed to exclude the housing allowance for some service members — but only in high cost-of-living areas as determined by defense officials.

“The low number of families potentially eligible for the Basic Needs Allowance makes it clear that DoD’s implementation of this benefit is inconsistent with congressional intent,” said Eileen Huck, government relations senior deputy director for the National Military Family Association. “I hope DoD reconsiders its policies so more financially struggling military families can benefit from this allowance.”

In the 2023 National Defense Authorization Act, lawmakers included a provision raising the income eligibility for the allowance to 150% of federal poverty guidelines, which would allow more families to qualify. DoD is required to implement the new provision by 2024, but could do so earlier.

In a recent Rand report that included an assessment of the Basic Needs Allowance, researchers determined that when the gross income calculation includes the Basic Allowance for Housing, about 1,135 service members would be eligible each year for an average monthly allowance of $292, costing DoD and taxpayers $5.7 million a year.

When excluding the BAH, an estimated 23,911 service members would potentially be eligible for an average monthly allowance of $315, at an annual cost of $115 million.

Karen has covered military families, quality of life and consumer issues for Military Times for more than 30 years, and is co-author of a chapter on media coverage of military families in the book “A Battle Plan for Supporting Military Families.” She previously worked for newspapers in Guam, Norfolk, Jacksonville, Fla., and Athens, Ga.