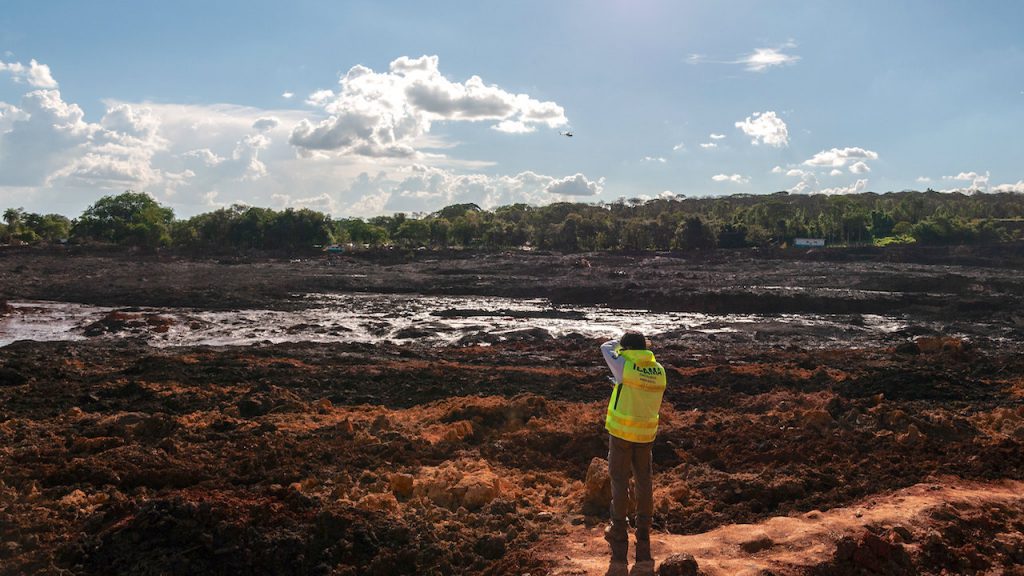 The Brazilian Federal Court has accepted the complaint filed by the Federal Public Ministry (MPF) against 16 people and the companies Vale and Tüv Süd for the rupture of the Córrego do Feijão dam in Brumadinho.

The companies Vale SA and Tüv Süd Bureau de Projetos e Consultoria Ltda. were accused of crimes against fauna, flora and the crime of pollution.

Among the defendants is the former CEO of the company Fábio Schvartsman.

As a result of the complaint being accepted, the crime is no longer at risk of being prescribed.

Vale said in a press release that it “reaffirms its deep respect for the families directly and indirectly impacted by the rupture of Dam 1 in Brumadinho and remains committed to repairing and compensating for damages.”

In early 2020, prosecutors in the state of Minas Gerais charged Schvartsman and 15 other people with homicide for the dam disaster.

But later that year a court ruled the case should proceed through slower federal courts rather than state tribunals, a decision upheld by the Supreme Court.

Vale said last week that it plans to spend about 7.8 billion reais ($1.53 billion) this year on repairs related to the Brumadinho disaster.