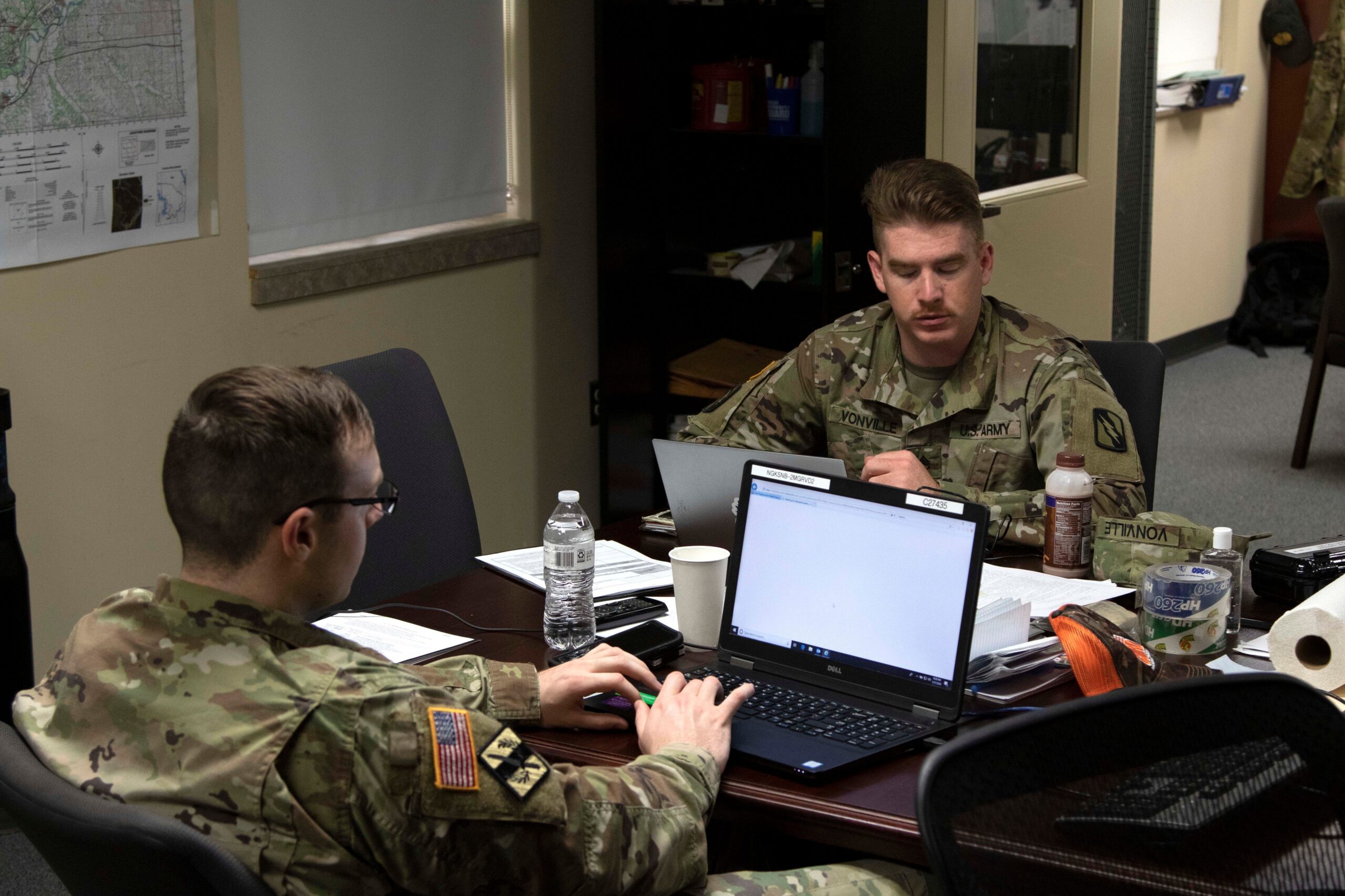 Soldiers trying to leave the Army currently have their lives on hold due to a systems outage blocking their discharge paperwork, the service confirmed to Army Times Wednesday.

The outage, which is preventing the Army from issuing DD-214 discharge forms or processing retirement requests for approximately 4,000 troops, is due to “data processing issues,” according to the spokesperson for the service’s personnel directorate, Lt. Col. Joseph Payton.

“We anticipate (the Transition Processing System) to be fully functional within a week,” the spokesperson added. “Once it’s up and running, we will prioritize processing [discharge forms] for our transitioning Soldiers who have been impacted.”

The service’s top official, Army Secretary Christine Wormuth, was asked about the outage during a Tuesday evening town hall event at Schofield Barracks, Hawaii. She encouraged troops experiencing problems to report them through the chain of command.

The outage comes amid the service’s bumpy implementation of its new human resources platform, the Integrated Personnel and Pay System-Army, which began in December after more than a year of delays attributed to feared data issues.

It’s the second significant hiccup associated with the platform’s launch — around 25,000 beneficiaries briefly lost their TRICARE health insurance last week due to an error transmitting data to a benefits eligibility system. Wormuth acknowledged the TRICARE lapse Tuesday evening but highlighted the speed with which it was resolved.

Army Times interviewed two retiring soldiers who confirmed that they were both turned away from their local transition assistance offices Tuesday due to the outage. Both soldiers requested anonymity because they were concerned about potential retaliation for not being authorized to speak with the media.

One, a sergeant first class scheduled to begin his terminal leave next week before departing the service, explained in a Wednesday phone interview that he was unable to sign his discharge form Tuesday during what was supposed to be his final visit to his installation’s transition center.

He said the center’s employees “apologized” when he arrived for his appointment and pointed at stacks of delayed discharge forms on their desks. The system first went down on Dec. 23 for a planned outage scheduled to end on Jan. 9, according to an internal newsletter reviewed by Army Times, but it’s not clear when — if ever — it was restored to full functionality.

The second soldier, an officer stationed overseas, told Army Times via phone that he’s unable to formally submit his retirement request to the service’s Human Resources Command. His retirement packet is complete save for a service calculation form that’s produced in Transition Processing System.

The officer is scheduled to begin an approved civilian internship through the Career Skills Program, which allows troops with approved discharges or retirements to spend their final months of service getting a head start on their post-service career.

Until his retirement packet is received and approved by human resources officials, he cannot start the employment program — and his already-negotiated start date is nearing.

“If I can’t get that [approval] in time, I may not have access to the [employment transition] program,” the officer said.

But he’s more frustrated that service leaders haven’t acknowledged the problem to those stuck in the process before now.

“I wouldn’t have reached out to [Army Times] if the Army had just acknowledged it and just said, ‘Hey, these are the issues,’” the officer said. “It’s almost like they’re fearful to acknowledge their mistakes.”