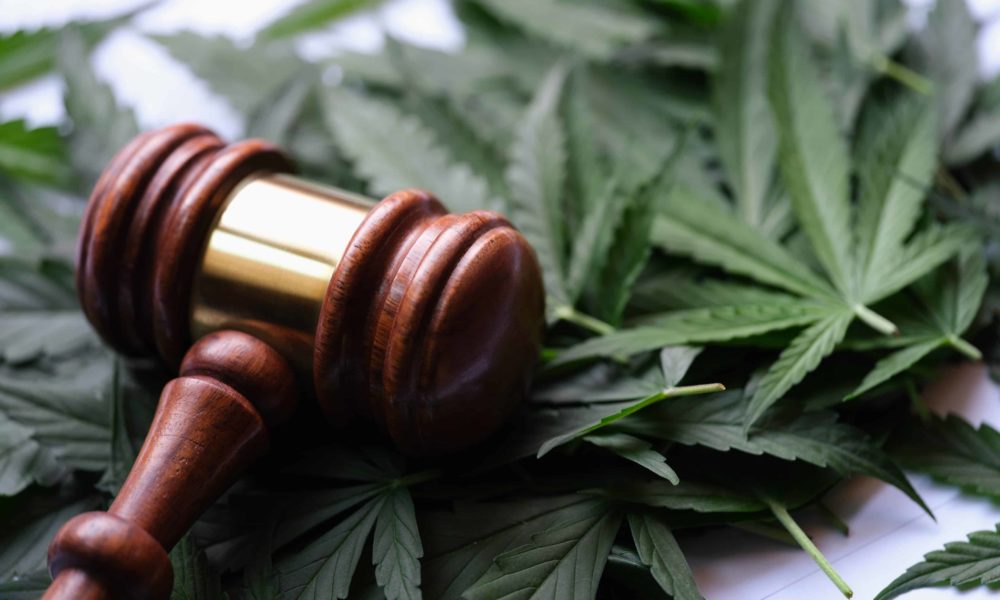 Lawmakers in South Dakota on Thursday took a step toward making significant changes to the state’s medical cannabis program.

The Republican-controlled state Senate approved a bill that would broaden the list of qualifying conditions for a medical marijuana prescription, while also transferring the power to set those conditions from the South Dakota Department of Health to the state legislature.

The bill passed by a vote of 20-15, according to local news station KELO, and the legislation now moves to the state House of Representatives, where Republicans also maintain a sizable majority.

The legislation that was approved by the state Senate on Thursday would broaden the list of debilitating conditions to also include the following: Acquired immune deficiency syndrome or positive status for human immunodeficiency virus; Amyotrophic lateral sclerosis; Multiple sclerosis; Cancer or its treatment, if associated with Crohn’s disease; Epilepsy and seizures; Glaucoma; or Post-traumatic stress disorder.

The bill also removes language in the law that gives the Department of Health the authority to determine which debilitating conditions will be covered.

The measure was endorsed by a special legislative committee charged with providing oversight to the state’s medical cannabis law, which was approved by voters in 2020.

The chair of that committee, Republican state Sen. Erin Tobin, “said taking away the department’s authority to set conditions and putting it with lawmakers instead gave her more confidence to prescribe medical marijuana for a patient,” KELO reported.

KELO reported that Tobin noted that “the department doesn’t have a medical professional on its staff to decide on conditions.”

“This is something the Department of Health needs,” Tobin said, as quoted by KELO.

Legislators who objected to the proposal argued that the measure that was approved by South Dakota voters in 2020 explicitly gave the authority to the Department of Health.

South Dakota’s medical cannabis law officially took effect in the summer of 2021, but the state’s first licensed dispensary did not open until last year.

Some Republican lawmakers in the state have been wary of the new medical cannabis law, contending that it could be a gateway to recreational pot use.

Voters in the state rejected an initiated measure in November that would have legalized recreational marijuana in South Dakota, a disappointing outcome for advocates who believed they had triumphed two years prior.

In 2020, voters there approved both the medical cannabis measure and an amendment that would have legalized recreational marijuana.

The amendment drew an immediate legal challenge from South Dakota Gov. Kristi Noem, and the state Supreme Court ultimately struck it down in November of 2021.

“South Dakota is a place where the rule of law and our Constitution matter, and that’s what today’s decision is about,” Noem said at the time. “We do things right—and how we do things matters just as much as what we are doing. We are still governed by the rule of law. This decision does not affect my Administration’s implementation of the medical cannabis program voters approved in 2020. That program was launched earlier this month, and the first cards have already gone out to eligible South Dakotans.”