Soon On The Big Screen: Watch Out For This Year’s Most Anticipated Movies – Lifestyle Asia 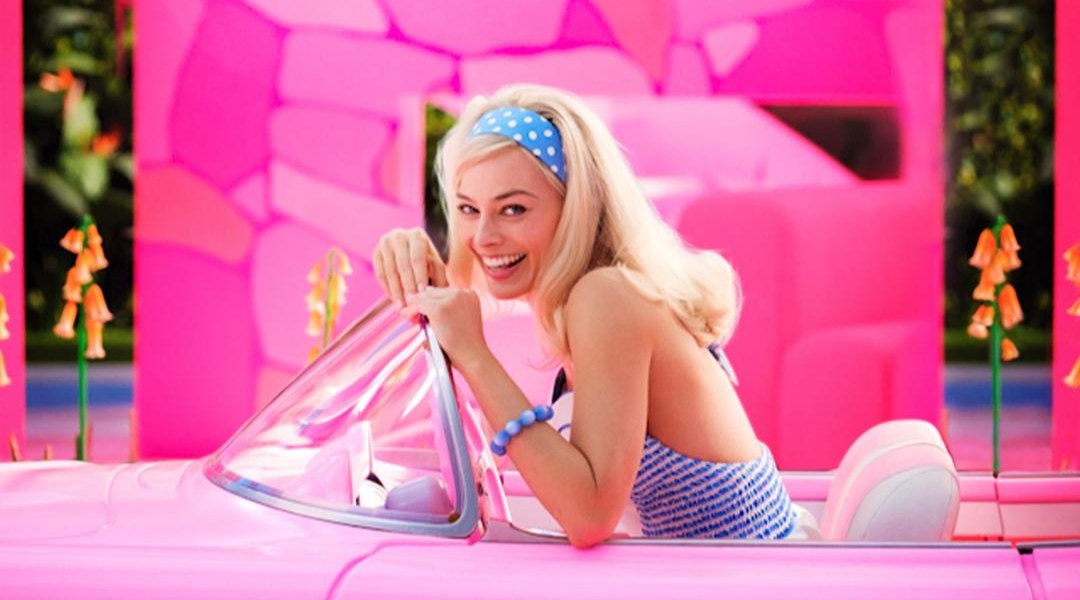 This year is already looking to bring us a wide variety of films, here are some of the ones you wouldn’t want to miss.

From life-sized Barbies to alien planets, original stories to sequels, 2023 is gearing to become a big year for movies.

READ ALSO: A Cinematic Multiverse: ‘Everything Everywhere All At Once’ Leads The Pack At The Oscars

Missing, the standalone sequel to Searching starring John Cho, follows June Allen (Storm Reid) as she looks for her mother who has disappeared during a trip to Colombia. Although told entirely through computer screens, this won’t limit all the twists and turns this story could take.

Keanu Reeves reprises his role in the fourth installment of the John Wick film series. Facing new enemies, Wick must defeat the High Table to finally earn his freedom.

Writer and director Ari Aster already had us on the edge of our seats with Hereditary and Midsommar. This time he returns with a surrealist comedy horror film starring Joaquin Phoenix, Nathan Lane, Michael Gandolfini, Patti Lupone, and Amy Ryan.

Another Wes Anderson film is on the horizon, this time with a larger roster of stars than ever before. The ensemble cast—including Tilda Swinton, Tom Hanks, and Margot Robbie—will be gathering at a Junior Stargazer convention held in a fictional American desert town.

While little is known about its premise, this film directed and written by Greta Gerwig has already garnered plenty of buzz. Starring Margot Robbie and Ryan Gosling, we’re excited to see how the movie plans to subvert our expectations of the world’s most famous doll.

The biographical film written and directed by Christopher Nolan tells the story of J. Robert Oppenheimer (Cillian Murphy) and his role in the Manhattan Project. Murphy is joined by an all-star cast including Florence Pugh, Emily Blunt, Robert Downey Jr, Matt Damon, and many more.

Covering the second half of the 1965 novel, Timothée Chalamet’s Paul Atreides unites with Zendaya’s Chani heading towards the conclusion of the franchise. The original cast will be joined by Florence Pugh, Austin Butler, Christopher Walken, and Léa Seydoux.

Killers of the Flower Moon (TBA)

Higher And Higher: Lamborghini’s Rise From Tractors To Supercars