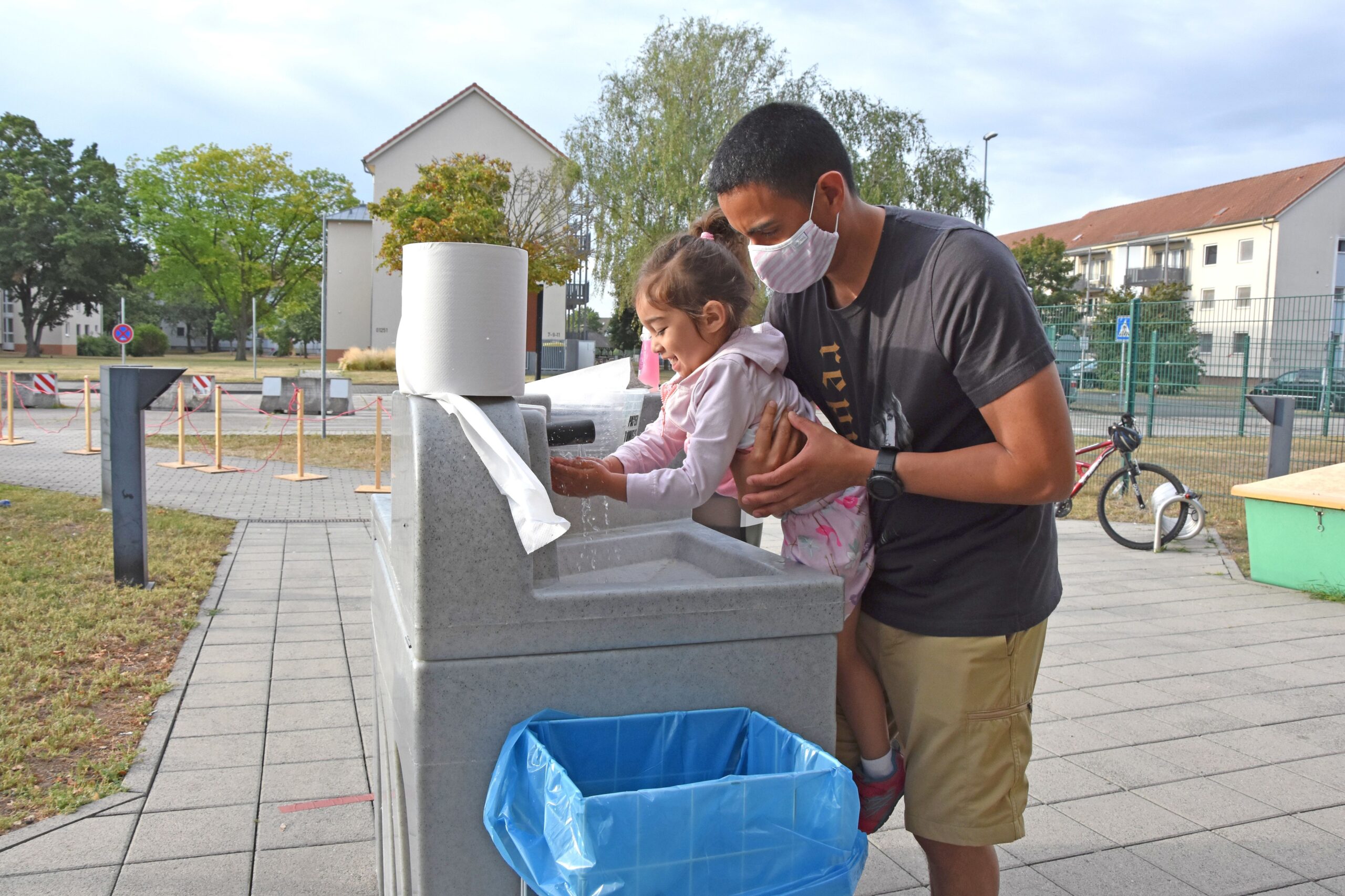 The vast majority of Army spouses surveyed over a year’s time during the height of the pandemic indicated the global crisis had a considerable impact on their lives, according to a new analysis by the RAND Corporation.

While those findings are not surprising and reflect the impact COVID-19 had on Americans in general, the scientifically-based surveys provide some real-time windows and drill down into specific issues Army families’ spouses were facing.

This round of surveys dealt with how the pandemic has affected spouses’ situations with employment, child care, finances, and other concerns.

In the Jan. 17 report titled “Today’s Army Spouse Panel Survey Results: Impact of COVID-19, August 2020 to May 2021,” researchers delve into the experiences of the same spouses of active duty soldiers who are surveyed at multiple points in time. It’s part of a demonstration project aimed at getting regular and more timely feedback from spouses on their experiences with military life and their perceptions of Army programs. In this case, the survey topics were specific to the pandemic.

Researchers did find some bright spots. For example, the level of financial strain decreased for many over the survey period. But other findings weren’t as encouraging. They found that 14% of unemployed spouses seeking a job didn’t have a job at any of the survey time points.

As of January, 2021, 81% of the respondents with children, or 1,022 spouses, reported changes in childcare because of the pandemic, which limited or shut down child care and schools in many locations.

In adapting to those changes in child care, nearly 57% of spouses started providing more child care at home, according to the January, 2021 survey, compared with 42% doing so in 2020. In January 2021, 4.6% of spouses said their child attended the installation child development program or school-aged care full or time, compared to 12.9% in 2020.

As of August 2020, about one-fourth of the 1,648 spouses who participated in the survey, including those who weren’t previously working, stated they had experienced a change in employment because of the pandemic. Of those 375, about one-third said they had been working either full- or part-time before the pandemic and stopped working. But 10% started working more, with 4% increasing the hours at their job and 6% starting to work when they hadn’t before the pandemic.

Researchers looked at changes in spouses’ employment status across the three surveys. About one-third of the 941 who completed all three surveys were employed during all three points of time; with about two-thirds of that group maintaining full-time employment status. Others worked part time or were transitioning between part-time and full-time work. Among those who weren’t employed, and were looking for a job, 14% said they didn’t have a job at any of the time points from August 2020 to May 2021. Across the three surveys, 35% of spouses were out of the labor force and not looking for work.

A bright spot in financial situations for some

The August 2020 survey showed the two biggest impacts were the inability to take a planned vacation (70%), and a child unable to participate in extracurricular activities (56%). About 17% of spouses said their family experienced a health-related impact, and 12% said their special needs child lost access to services.

Other impacts were the current quarantining of a member of the household (11%); the inability to supervise older children out of school (9%), and the inability to afford remote/virtual school expenses (8%). These questions were answered by 1,576 participants.

Where did families get their information?

Surveys about various topics “are currently being fielded three times a year, and additional reports are planned to detail results of those surveys in a timely manner,” said RAND spokeswoman Leah Polk.

Karen has covered military families, quality of life and consumer issues for Military Times for more than 30 years, and is co-author of a chapter on media coverage of military families in the book “A Battle Plan for Supporting Military Families.” She previously worked for newspapers in Guam, Norfolk, Jacksonville, Fla., and Athens, Ga.