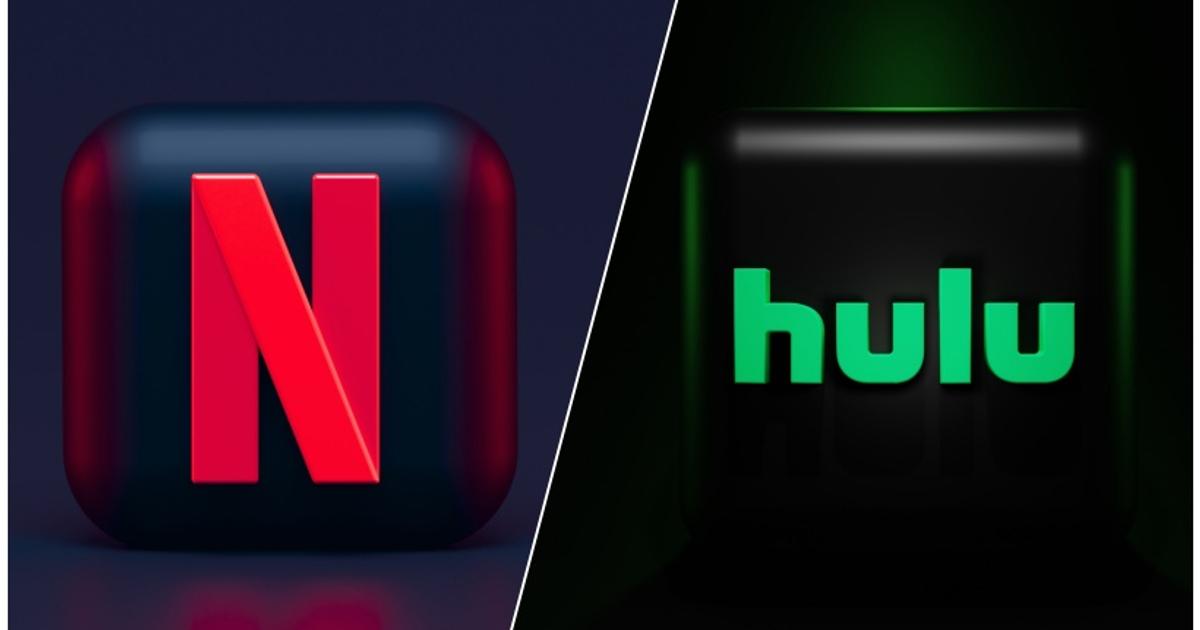 Netflix is modeling the future prospects of its advertising-supported plan on Hulu, which it aims to grow to “as large as” over the next few years, chief financial officer Spencer Neumann told investors on Thursday (Jan. 19).

Hulu launched as a free, ad-supported platform in 2008 before establishing a subscription tier in 2015. The Disney-owned streamer had 47.2 million paid subscribers as of Oct. 1 last year, and was estimated to have generated $2.1 billion in ad sales in 2021.

Netflix estimates that roughly half of Hulu’s subscribers are ad-supported.

While Netflix’s own $6.99 ad-supported subscription tier is just two months old, executives are hopeful it can reach similar figures over time.

“It is a multi-billion dollar business for [Hulu]. That is U.S.-only — so lower reach, lower engagement than us,” Neumann said. “Given what we have seen and the engagement on our ad plan…we would expect to be as large or larger over time.”

He told investors that Netflix “wouldn’t get into a business like this if we didn’t believe it would be bigger than at least 10% of our revenue — and hopefully much more over time.” Netflix generated $31.6 billion in revenue in 2022.

The company also signaled it was open to potentially adding a free ad-supported tier to its offering. Co-CEO Ted Sarandos said he was “open to all these models that are out there right now,” adding “we are keeping an eye on that segment, for sure.”

Netflix will present for the first time during the TV industry’s Upfront week in May after securing Paramount’s vacated spot.

While it may be surprising to see a streaming service present alongside traditional TV companies, co-CEO Greg Peters said Netflix is initially competing “mostly with the traditional TV advertising pool” by offering a “lean-back experience.”

“We can layer into that, over time, components of what has made digital advertising so effective,” he added, pointing to Netflix’s ambition to use its first-party data to improve its targeting and measurement capabilities.

He said Netflix was working on improvements to its ad delivery validation and measurement, targeting and user experience. It is also working with Microsoft to improve its ad sales and operations processes. The limited capabilities that Netflix launched with frustrated early advertisers.

Netflix has not provided subscriber or revenue figures for its ad tier. It had initially promised to sign up 500,000 subscribers by the end of 2022, but warned advertisers in November that it was lagging behind projections. Netflix issued refunds to advertisers in December for falling short on audience guarantees.

In a letter to shareholders the streaming company said the tier is driving incremental membership growth, and that it has witnessed “very little” users switching from its paid tiers.

Dentsu admits to bid-rigging in Tokyo Olympics; charges for other arrests made | Advertising | Campaign Asia

19-month-old girl, trapped in groundwater well for over 17 hours, rescued