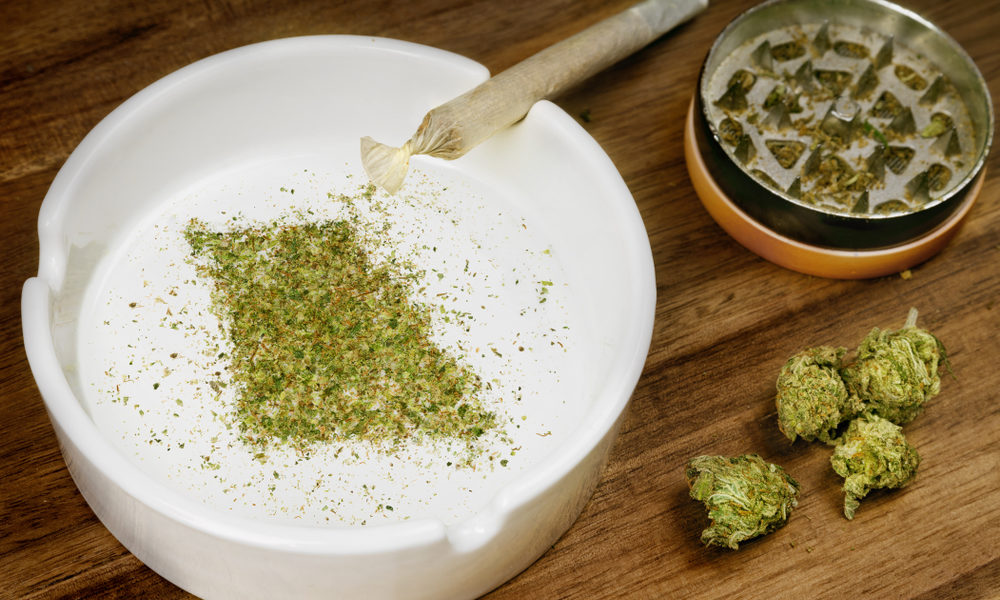 During the midterm elections, Missouri became the 21st state to legalize recreational marijuana. Now the Show-Me State is working towards developing its cannabis industry.

An important step, as we’ve seen in other states, is developing the proper social equity program. However, such a program is already causing concern among voters.

While plenty sees the empowerment social equity can have on minority business owners, others are concerned a new program will only further Missouri’s already inequitable business licensing system.

In turn, much of the outcome of this program comes down to the new chief equity officer of the Department of Health and Senior Services (DHSS)—the state agency responsible for Missouri’s marijuana program.

The law requires a chief equity officer to be chosen by February 6th and the goal of this position is to uphold social and economic equity under Missouri’s new cannabis laws.

As of now, applications for this position have already been held. And DHSS spokeswoman, Lisa Cox, has confirmed that the chief equity officer will be announced soon.

“Our positions post for 10 days externally and internally,” she said. “Our jobs are usually picked up and advertised in LinkedIn and Indeed as well. We are working through our process and an announcement will be coming soon.”

According to the job posting, the officer will be responsible for reporting to the division director and “will exercise significant independence while also working closely with other teams within the division.”

On top of this, the chief equity officer will also:

Adolphus Pruitt, president of the St. Louis City NAACP chapter, had pushed for the chief equity officer position throughout Missouri’s legalization campaign. While notices were sent out by the NAACP, Pruit isn’t sure how many people have applied.

Still, such a position requires the right candidate to ensure the program goes according to plan. Naturally, this is the chief concern of Pruit and others who backed cannabis legalization.

Taking this further, Pruitt claims that the annual report will be one of the most important roles of the chief equity officer. As it will paint a clear picture as to whether or not the state was successful in its “minority inclusion goals.”

With that said, Pruitt believes the report should include the demographic characteristics of business owners as well as their employees. If there’s any disproportionate evidence, the state will continue to weigh its options with the licensing application process.

However, such a process isn’t met without court challenges. And these are often brought to the table by white-owned businesses.

To further the annual report, the state of Missouri will need to develop a “disparity study.”

“Without having data, there ain’t much we can do,” Pruitt said in a November interview. “If the state enacts [minority participation] goals without data, they sue and we lose. We’ve been down that road before.”