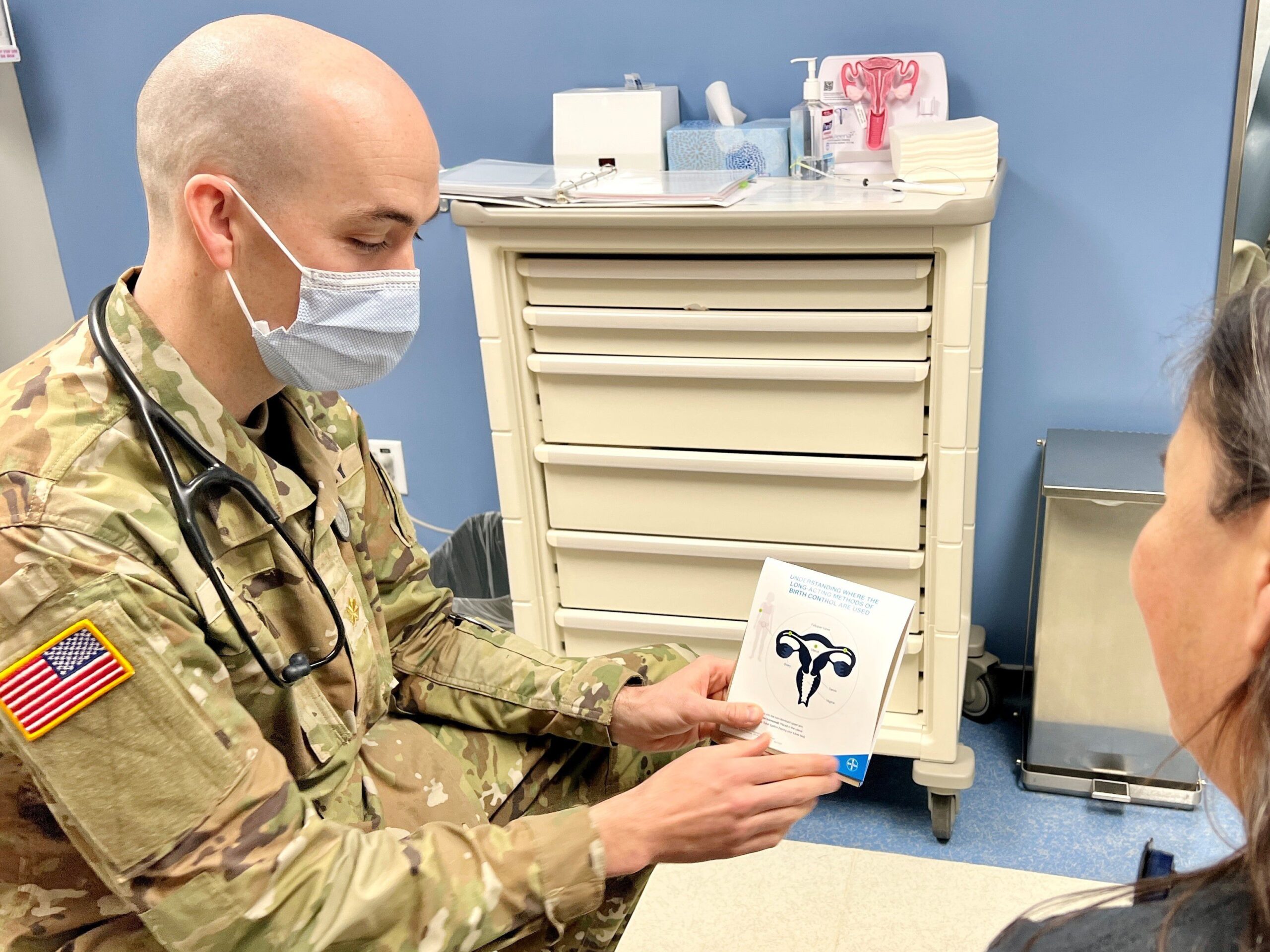 As the Army celebrated the launch of its new human resources platform, at least 17,110 soldiers and 8,000 family members found their TRICARE health benefits were terminated “due to an unexpected error” it caused, according to an announcement from official TRICARE social media pages and officials contacted by Army Times.

Benefits are now restored for all but 25 troops as of Monday, said Lt. Col. Joseph Payton, spokesperson for the Army’s personnel directorate. Reached via phone, he apologized on behalf of the Army for any impact the outage had on troops or their families, and he added that the service is aware of reports that some civilian pharmacies are still unable to bill insurance for those who were affected.

The official TRICARE account on Twitter also addressed the outage Monday, explaining that the problem occurred because “approximately [25,000] Army Active Guard and Reserve (AGR) personnel records were incorrectly updated” in the Defense Enrollment Eligibility Reporting System, which controls benefits eligibility for members of the military.

Defense Health Agency spokesperson Peter Graves said “our focus is on uninterrupted healthcare.” He added the agency is taking steps to help troops maintain their benefits.

“In the event of a medical emergency, impacted individuals can request their managed care support contractor correct individual records,” Graves said in an emailed statement. “In the meantime, ESI, the company that manages the TRICARE Retail Pharmacy Network, is communicating to network pharmacies to reprocess pharmacy claims of impacted beneficiaries at a later time and if an impacted member presents a valid prescription or prescription refill, pharmacies should fill in good faith.”

Unlike part-time reservists, Active Guard and Reserve soldiers serve full-time in the Army National Guard or Army Reserve, which makes them eligible for full active duty pay, benefits and entitlements. Many live a significant distance from military medical facilities, which means they receive medical care from civilian sources who receive reimbursement from TRICARE. Such providers may deny service to soldiers whose TRICARE is interrupted.

The “unexpected error” was linked to the service’s launch of the Integrated Personnel and Pay System-Army — known as IPPS-A — across all three of its components, Payton acknowledged. After years of work and numerous delays, the platform went live for users across the Army on Jan. 17 after a soft launch for personnel specialists in December.

The officer who oversaw the final phases of IPPS-A’s development and launch, Col. Rebecca Eggers, told Army Times in August 2022 that issues with data transfers related to soldier benefits were one of a few “risk areas” that led the service to delay the platform’s launch.

In August, Eggers said the Army was “closely” examining the platform’s links with the DMDC, now known by the acronym for its former Defense Manpower Data Center moniker, which provides service member benefits eligibility data to TRICARE when their status changes.

“We weren’t willing to accept the risk that these [data links] might not work,” she added.

And even though a brief outage still did occur, Payton noted the speed with which officials were able to resolve the problem for most impacted beneficiaries.