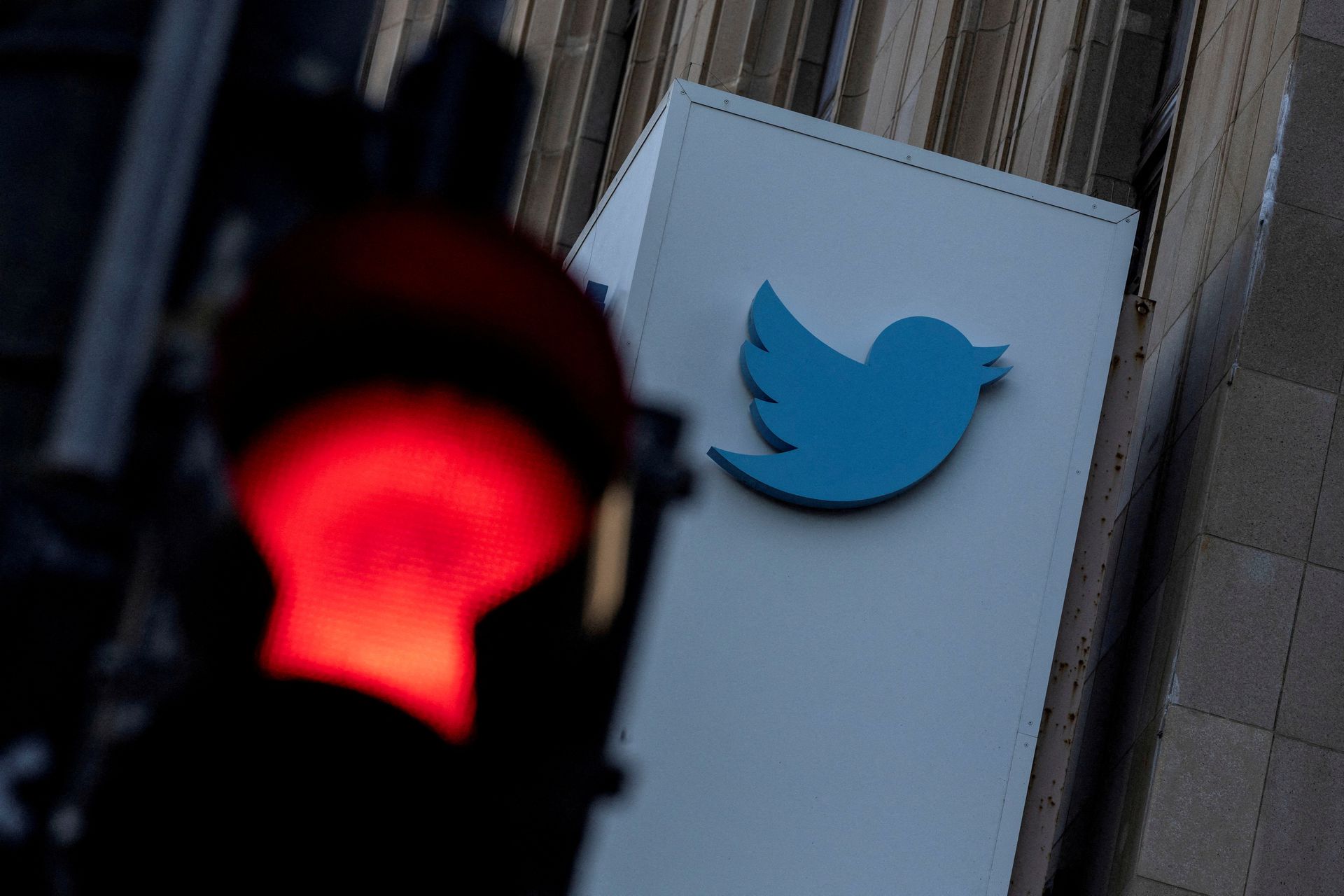 A view of the Twitter logo at its corporate headquarters in San Francisco, California, U.S. November 18, 2022. REUTERS/Carlos Barria

Twitter users voted in a poll for Elon Musk to step down as chief executive of the social media platform, in a backlash against the billionaire less than two months after he took over.

About 57.5% votes were for “Yes”, while 42.5% were against the idea of Musk stepping down as the head of Twitter, according to the poll the billionaire launched on Sunday evening. Over 17.5 million people voted.

Musk said on Sunday he would abide by the results of the poll, but did not give details on when he would step down if results said he should.

Shares of Tesla Inc TSLA.O, the electric-car maker Musk heads, were up about 3% at $154.70 in premarket trading.

The poll is the latest twist in Musk’s chaotic reign as Twitter CEO since October, which includes rapid firings of top management and thousands of employees, seesawing on how much to charge for Twitter’s subscription service Twitter Blue, and reinstating banned accounts, including that of former U.S. President Donald Trump.

Tesla shares have already lost nearly 60% of their value this year, as, like other carmakers, it battles supply chain issues and increasing competition in the EV space.

“If he (Musk) does decide to step down, that could inject Tesla shares with a temporary shot of optimism, amid hopes he might finally pay the carmaker the attention it needs,” Susannah Streeter, an investment and market analyst with Hargreaves Lansdown, said.

Tesla is ranked among one of the top automakers in the world, but recent logistical challenges, pandemic-related lockdowns in China, higher borrowing costs and a dull outlook for global economic growth have raised concerns.

Last month, Musk told a Delaware court that he would reduce his time at Twitter and eventually find a new leader to run the social media company.

“THERE IS NO SUCCESSOR”

Replying to one Twitter user’s comment on a possible change in CEO, Musk said on Sunday “There is no successor”.

“No one wants the job who can actually keep Twitter alive.”

Musk, who was seen at the soccer World Cup final in Qatar on Sunday, has not yet responded to the results of Monday’s poll. Twitter did not immediately respond to a request for comment.

“Elon”, “CEO of Twitter”, “vote Yes” and “vote No” were among the trending topics on the social media platform on Monday.

The poll follows Twitter’s Sunday policy update, which prohibited accounts created solely for the purpose of promoting other social media firms and content that contains links or usernames for rival platforms.