Eight new mines or expansions in British Columbia worth investment of $4.9 billion 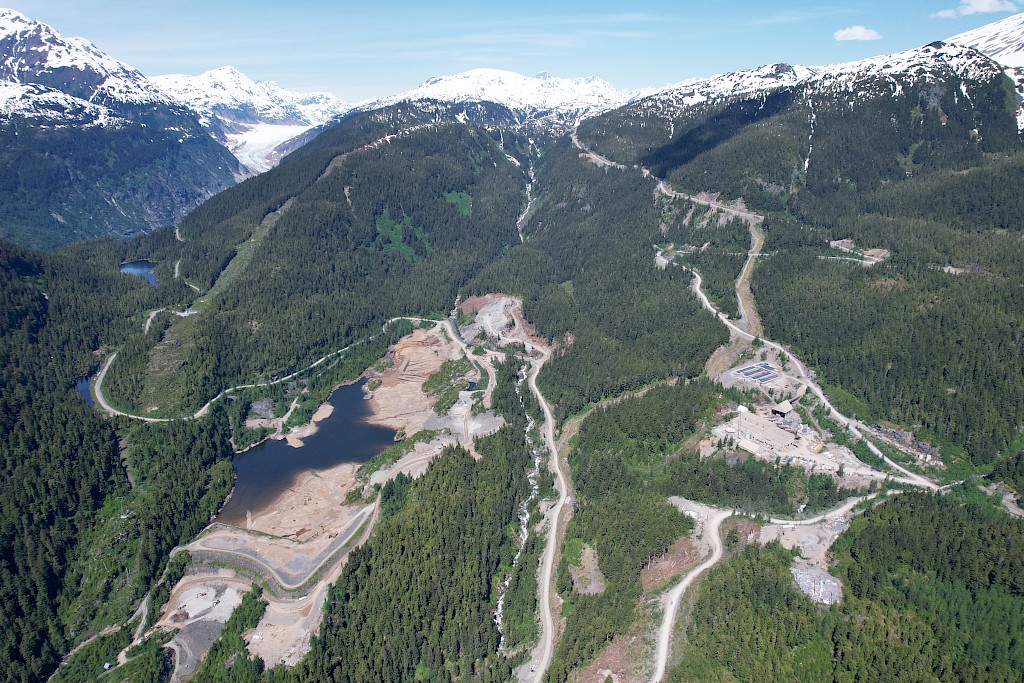 The most advanced project is the Ascot Resources (TSX:AOT) Premier Gold mine, located in northwestern B.C. on Nisga’a Nation treaty land. The company recently raised C$200 million to finance its construction, which is now underway. The company is aiming to pour first gold in early 2024.

Next in the queue is the Artemis Gold Inc. (TSX-V:ARTG) Blackwater Gold mine. The company has begun earthworks and expects a Mines Act permit this quarter. The company is aiming to start major construction in the first quarter of 2023 and be in production by the second half of 2024.

One project of note that is nearing the advanced development stage is Cariboo gold project. Formally known as Barkerville Gold, the mine’s owners, Osisko Development Corp. (TSX,NYSE:ODV), recently produced a new feasibility study that estimates a low initial capital cost of C$137 million and projects annual gold production of 72,501 ounces of gold per year in the first stage. Osisko is taking a phased approach to the mine’s development and is aiming for first production in 2024.

Most new mines or mine expansions in the queue in B.C. are either gold mines or copper-gold projects. But one new mine in late stage development is a silica mine.

Site preparation is now underway Sinova Global’s Horse Creek Silica project southeast of Golden, B.C. The mine will produce 400,000 tonnes of silica per year, which is used to make solar panels, according to a presentation Monday at Roundup.

The biggest new mine proposal in B.C. is the Seabridge Gold (TSX:SEA) KSM project in northwest B.C. This gold, copper, silver and molybdenum deposit would be mined in three distinct open pit operations, with some underground mining as well.

Seabridge recently produced a new feasibility study and preliminary economic assessment plan for its KSM project. It envisions a 33-year open pit operation and an additional 39 years of underground mining. The company plans to spend C$225 million this year on early stage construction.

“If they get the capex to get that started, that’s a going to be a huge mining operation in British Columbia,” said Gordon Clarke, director of the B.C. Mineral Development Office.

Other projects of note include the Skeena Resources (TSX,NYSE:SKE) Eskay Creek gold-silver mine. Eskay Creek is a former operating gold mine.  A recent feasibility study estimates the mine would have average gold production of 431,000 ounces a year or gold and silver. Skeena is aiming to begin construction in 2025 and be in production in 2026.

(This article first appeared in Business in Vancouver)