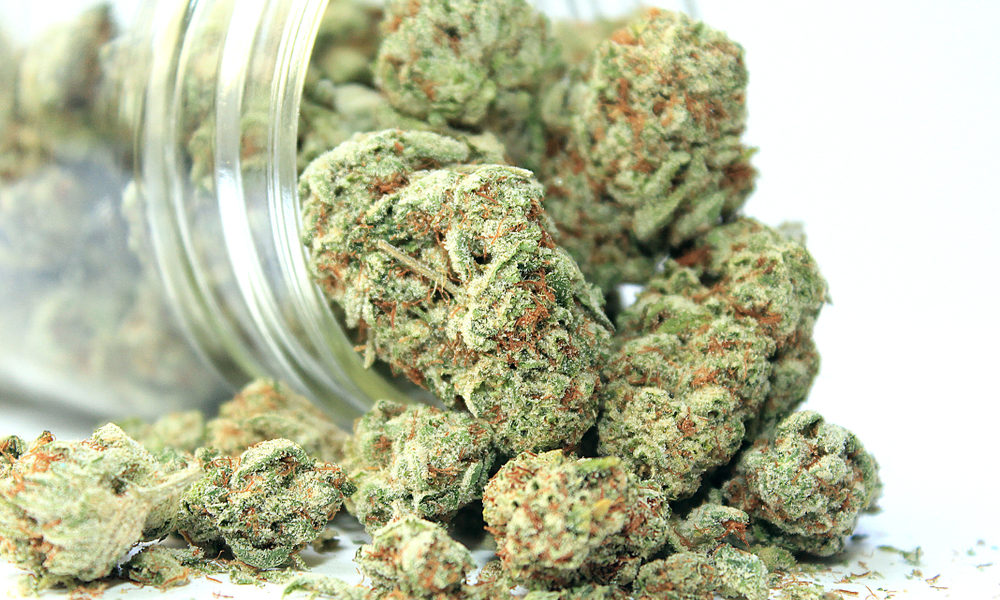 Connecticut only just launched its adult-use cannabis market earlier this month, but already, Republican officials are pushing back, calling for a number of changes and stricter regulations, even proposing a suspension of cannabis sales, CT Insider reports.

Recreational cannabis became legal in Connecticut on July 1, 2021, effectively making use and possession of small amounts of cannabis legal for adults. In the state, adults 21 years old or older can possess up to 1.5 ounces on their person and have up to five ounces in locked containers in their home, or a locked trunk or glove compartment of a vehicle.

Medical cannabis patients are also permitted to grow up to three mature and three immature plants, with a cap of 12 per household. Starting July 1, all adults over 21 years of age will be allowed to grow under the same rules.

The market officially launched on January 10 of this year, with all starting locations standing as medical cannabis dispensaries which were able to convert to a recreational model after completing the steps for hybrid licenses.

This week, Republicans proposed a wide variety of changes, including banning edibles; requiring all forms of cannabis to be packaged in child-proof containers; making it easier to stop and search vehicles if drivers are observed to be smoking or vaping; and requiring labels warning that cannabis use may “become addictive, and lead to psychosis and birth defects,” according to the report.

It began with a morning new conference when House Republicans, led by Minority Leader Vincent Candelora, called for “better guardrails” as cannabis sales began to roll out through the month. Under the proposed legislation, further adult-use cannabis sales would be suspended entirely until a “drug recognition expert certification program is operational.” This is among an array of other proposed regulations.

Candelora said cannabis legalization is (obviously) “hitting all of Connecticut,” adding, “I think people are now realizing that it is no joking matter what we have seen starting to come out of the commercialization of marijuana and we would just like to bring a sober view of this.”

Sen. Gary Winfield (D) said there will be future opportunities to discuss possible improvements surrounding the state’s cannabis laws. Pointing specifically to the suggestion providing police with more power to profile and pull over drivers they believe may be using cannabis, he said police already have the tools to deal with intoxicated driving.

“If I see you driving by with a cigarette of some sort in your hand, how do I know it’s cannabis?” Winfield said. “If you’re not able to operate the car and you are swerving or something, they can pull you over… If you’re intoxicated and you’re swerving or doing something to indicate that you’re impaired — you can be pulled over. Do I need to see you with a bottle of beer in your hand to know you can’t drive a car? No.”

Rep. Mike D’Agostino (D) serves as the co-chair of the General Law Committee and expressed his surprise that his committee wanted to ban edibles, though he said the panel was also open to discussing how to best regulate cannabis within the state.

“Remember, it’s been almost a hundred years since prohibition was repealed and to this day, we are still changing and updating our liquor laws. I expect it to be the same with cannabis,” D’Agostino said. “We’re also just three weeks into sales so we’re still gathering information about how the process works and what improvements can be made.”

D’Agostino said some elements of the Republican-led proposal will likely find bipartisan support, like putting limits on THC content of vape products and ensuring cannabis products cannot make their way to the shelves of convenience stores.

“They’re all going to get vetted and I think a number of [GOP proposals] will make it into the final bill,” D’Agostino said. “That said, I think there is a little bit of a divergence between the two caucuses on the overall landscape here. We don’t want to stifle it so much that we strangle a new industry and keep it from getting off the ground.”

The General Law Committee will schedule a public hearing on the proposals on Thursday, Feb. 2.

The College of Southern Nevada is Offering Cannabis Classes