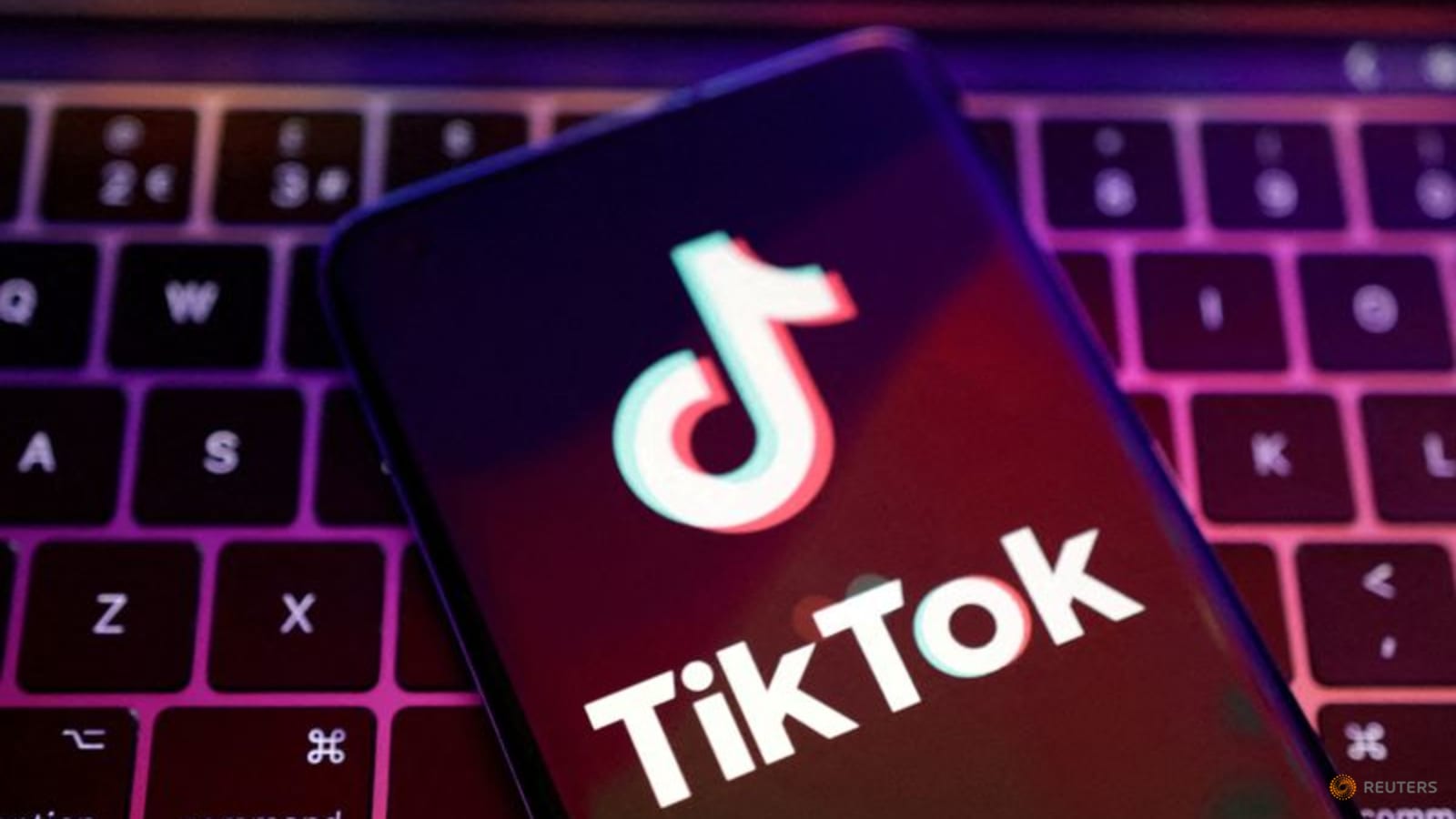 STOCKHOLM : Chinese social media company TikTok could face a ban in the European Union if it does not step up efforts to comply with EU legislation before September, the top official overseeing the EU’s internal market told the company’s CEO on Thursday.

TikTok needs to bring its business in line with the EU’s Digital Services Act (DSA) well ahead of the deadline of Sept. 1, European Commissioner Thierry Breton told Shou Zi Chew, according to an EU readout of a video call between the two.

“We will not hesitate to adopt the full scope of sanctions to protect our citizens if audits do not show full compliance,” Breton said.

TikTok said in response that it was committed to the DSA, and had also outlined its efforts to comply with other EU legislation, such as GDPR data protections rules and a code of practice on disinformation.

“The safety of our users is paramount,” Caroline Greer, TikTok’s director of public policy and government relations, tweeted.

The short-video app, owned by Chinese technology conglomerate ByteDance, has for the last three years worked to counter U.S. concerns over whether the personal data of its citizens can be accessed and its content manipulated by China’s Communist Party or any other entity under Beijing’s influence.

Pressure on the company increased following its admission last month that some of its employees improperly accessed TikTok user data of two journalists to try to identify the source of information leaks to the media.

“With younger audiences comes greater responsibility. It is not acceptable that behind seemingly fun and harmless features, it takes users seconds to access harmful and sometimes even life-threatening content,” Breton said.

“The DSA includes dissuasive sanctions including a ban in the EU in case of repeated serious breaches threatening the life or safety of people,” he said.

The DSA requires online platforms to do more to police the internet for illegal content and face fines of up to 6 per cent of annual global turnover for violations.

TikTok’s Chew visited Brussels last week to meet regulators including EU antitrust chief Margrethe Vestager as it seeks to reassure the bloc it will respect its increasingly stringent tech rules and commitments to privacy and child safety.

For automakers, the EV surge is everything everywhere all at once