Chinese businessman “Tuhao” and 40 others indicted on multiple charges 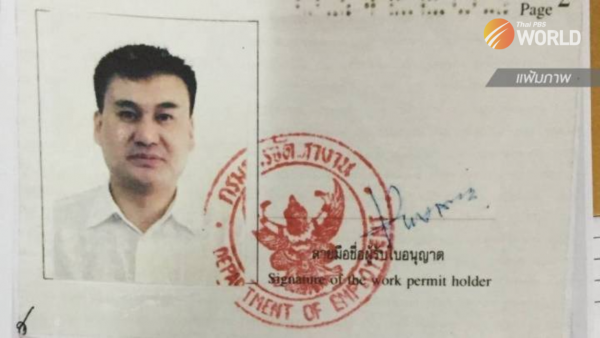 Chinese businessman Chaiyanat Kornchayanant, aka “Tuhao”, and 40 other suspects, several of whom are Chinese nationals, were indicted today (Thursday) on multiple charges, including drug trafficking and money laundering, at the Bangkok South Criminal Court.

The move comes after the attorney-general, Naree Tantasathien, gave the greenlight for prosecutors to indict all 41 suspects on charges ranging from criminal association with multinational criminal gangs, drug trafficking, money laundering, illegal possession of firearms and ammunition, operating an entertainment venue without permission and hiring foreigners, to working without work permits and providing shelter to illegal immigrants.

Former massage parlour tycoon Chuwit Kamolvisit played a key role in exposing what he described as “grey” Chinese businesses in Thailand, allegedly operated by Kornchayanant and his network.

Chuwit has been exposing “grey” business operations since the police raid on the Jinling pub, in Yan Nawa district of Bangkok, on October 26th last year, during which 104 customers, most of them Chinese tourists, tested positive for illicit drug use. The pub was traced to Kornchayanant, who reportedly held majority stakes in 22 companies.

Kornchayanant has denied any link to illicit drug use at the pub.

Police investigations into the pub and its allegedly illegal activities, led by Pol Gen Surachate Hakparn, the deputy national police chief, have expanded to include more businesses owned by Kornchayanant.

Property worth more than five billion baht, allegedly owned by Kornchayanant and his network, has been impounded.