CHART: Uranium’s third bull market since 1968 has further to run 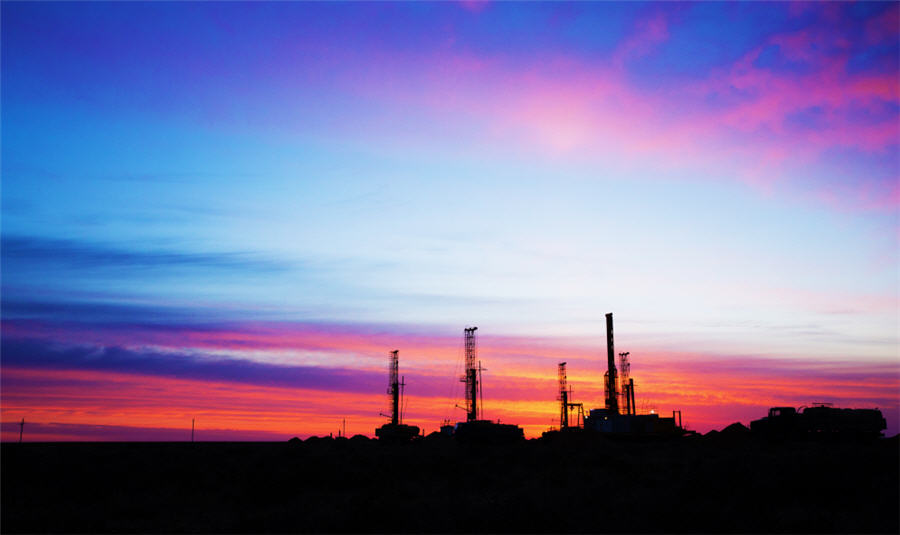 A new report by Sprott Asset Management says despite the recent softness, developments just in December underpin Western governments’ renewed focus on energy security due to the Russian invasion of Ukraine and will provide long-term structural support for uranium and uranium miners in 2023.

Also in December, the Indian government approved five new nuclear plants and announced financing for ten plants as part of the country’s goal to triple its reactor fleet over the next decade.

The US strategic uranium reserve also awarded its first contracts and while the volumes are not material, the prices paid by the US for the uranium were as high as $70 per pound:

“Given that current spot prices are approximately $50, we believe that this excess price paid for U.S.-origin material reflects the growing concerns by the U.S. Department of Energy about continuing to rely on Russian and other non-friendly countries for critical supply chains.”

“We believe this upward price pressure will cascade down to the uranium spot price in 2023,” says Sprott.

Sprott, which runs a physical uranium trust (TSX:U.UN/U.U) holding just shy of 60 million pounds at the end of last year, expects the restart of the US conversion facility ConverDyn in the first half of this year to boost “an industry shift from underfeeding to overfeeding which should significantly increase uranium demand in 2023 and beyond.”

Sprott points out that even after the runup, the current uranium price “still remains below incentive levels to restart tier 2 production, let alone greenfield development.”

“Over the long term, increased demand in the face of an uncertain uranium supply may likely support a sustained bull market.”