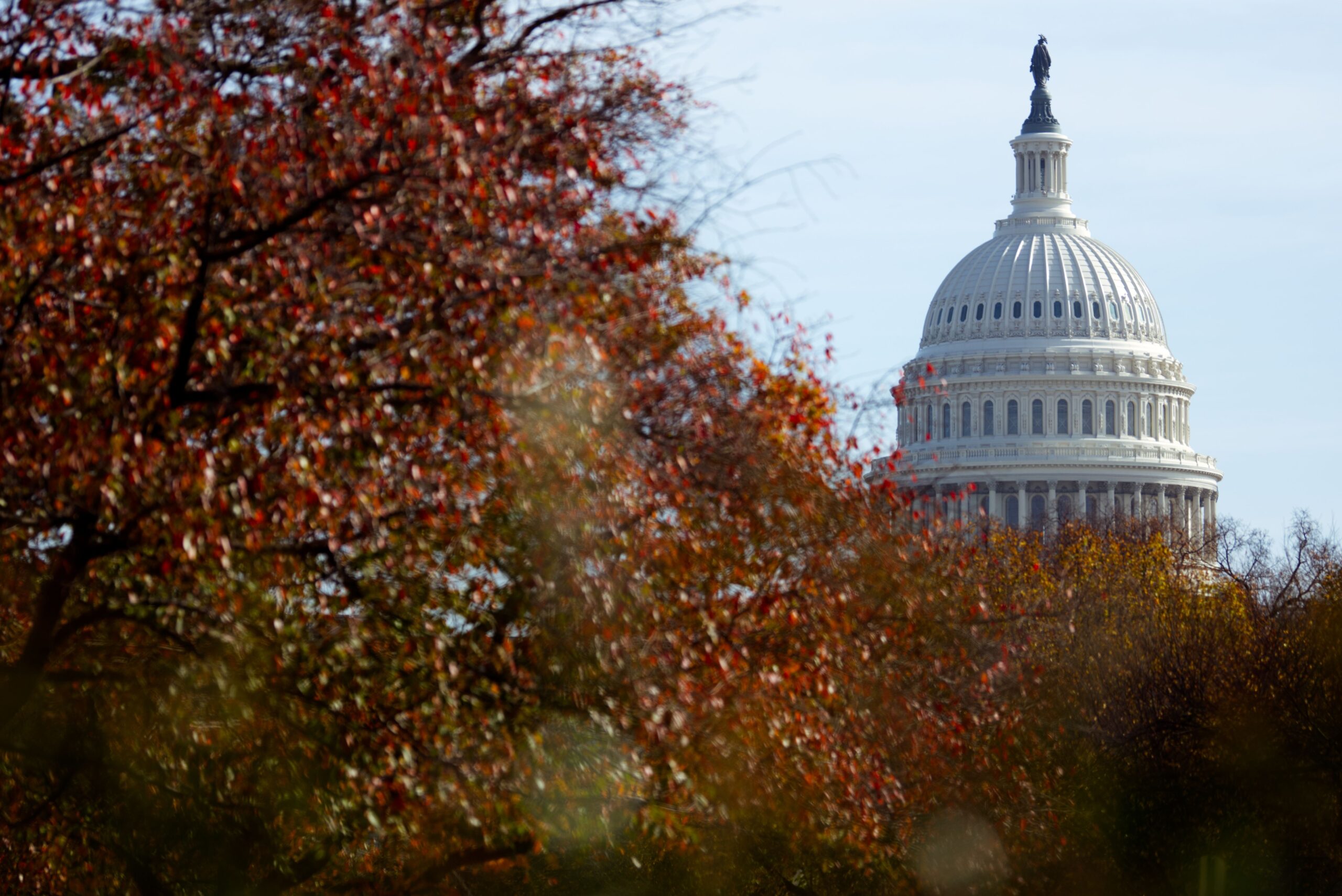 House Republicans on Wednesday unveiled their membership and leadership plans for the House Armed Services Committee this session, including a new special panel focused on servicemember quality of life issues.

Eleven new Republican lawmakers were named to the influential panel, joining 20 returning GOP members from last session. In a statement, Chairman Mike Rogers, R-Ala., said the committee will focus on “improving our national defense at a time when our nation is faced with unprecedented threats from our adversaries — including an increasingly aggressive China.”

Rogers has also said military personnel issues will be a major focus for the committee, and announced the formation of a “servicemember quality of life” panel to be led by Rep. Don Bacon, R-Neb.

Committee officials did not release details of the panel’s planned scope of work, but Rogers said it would be in keeping with “supporting our servicemembers and their families.”

Rogers on Wednesday also announced his slate of subcommittee chairmen for the 118th Congress, who will work with him to set hearing and policy priorities for the next two years:

Bergman is the only subcommittee chairman who did not serve as the ranking member on an Armed Services panel last year. But nearly all of the subcommittees will see differences in Republican assignments from last year.

Kelly served as the ranking member on the Intelligence and Special Operations subcommittee last year.

Wittman was the ranking member on the seapower panel last year, but now will oversee Tactical Air and Land Forces issues. His district is home to numerous military bases as well as the Naval Surface Warfare Center Dahlgren Division.

Gallagher and Banks have swapped Republican leadership on their respective subcommittees. Gallagher — who will also chair the House select committee on China — served as ranking member on the military personnel subcommittee last year, while Banks was the top Republican on the cyber and information systems panel.

Bergman, a Marine Corps veteran, and Bacon, an Air Force veteran, are among 14 Republican members of the House Armed Services Committee with previous military experience.

The 11 new Republican committee members are:

The House’s No. 3 Republican, Elise Stefanik of New York, is returning to the committee this session. So will Rep. Matt Gaetz, R-Fla., who reportedly pushed Republican leader Kevin McCarthy, R-Calif., for a subcommittee chairmanship on Armed Services during McCarthy’s protracted speaker bid earlier this month.

Gaetz’s push to end all U.S. aid to Ukraine makes as an outlier among other Republicans on the committee.

Democratic lawmakers have been allotted 28 seats on the committee this session. Committee ranking member Adam Smith, D-Wash., is expected to announce membership and subcommittee assignments in the coming days.

Bryant Harris is the Congress reporter for Defense News. He has covered U.S. foreign policy, national security, international affairs and politics in Washington since 2014. He has also written for Foreign Policy, Al-Monitor, Al Jazeera English and IPS News.