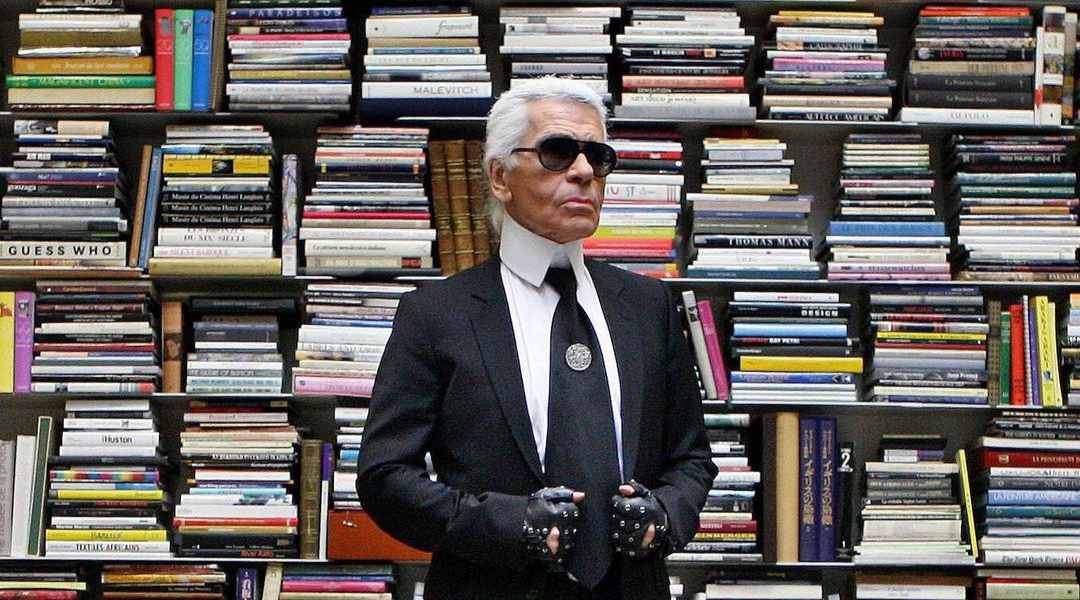 The upcoming Met Gala seeks to pay tribute to one of fashion’s most prolific designers.

An Instagram post @karllagerfeld shares, “A historic announcement has just been made at 7L, Karl’s iconic studio and library in Paris. The @metcostumeinstitute‘s 2023 Exhibition, “Karl Lagerfeld: A Line of Beauty,” will be dedicated to Karl’s creative process and the legacy of his six-decade long career.”

The annual fundraising gala always assigns a dress code that coincides with the year’s theme. This time, it’s “In honor of Karl.”

Karl Lagerfeld has been at the helm of many fashion houses, including Balmain, Patou, Chloé, Fendi, Chanel, and his eponymous brand.

Attendees will have a treasure trove for inspiration, from archival pieces to modern-day looks from one of the many brands Lagerfeld designed for.

This year’s official co-chairs—Michaela Coel, Penélope Cruz, Roger Federer, Dua Lipa, and Anna Wintour—are figures who span almost all of popular culture, from music and sports to film and fashion.

READ ALSO: The First Monday In May: Our Favorite Met Gala Looks Over The Years

Every design starts with a sketch.✨

Coming May 2023—explore the artistic methodology and stylistic vocabulary of Karl Lagerfeld’s designs in “Karl Lagerfeld: A Line of Beauty” at The Met’s #CostumeInstitute. pic.twitter.com/8KpP591WGn

The Met Gala, established in 1948, benefits the Metropolitan Museum of Art’s Costume Institute. The Institute’s collection for this year will feature 150 original Lagerfeld pieces, exploring the designer’s entire career from the 1950s until his final works in 2019.

These pieces will be displayed alongside Lagerfeld’s many sketches. “He would sketch everything,” says Andrew Bolton, the Costume Institute’s Wendy Yu Curator in Charge.

“He would always say that he could draw before he could talk or walk. In many ways it was his primary form of communication,” he adds, explaining how the exhibit will take a look at the evolution from Lagerfeld’s ideas and drawings to his finished work.

The Costume Institute’s entire collection holds over thirty-three thousand objects across seven centuries of fashion history. Behind the scenes, there’s a state-of-the-art costume conservation laboratory responsible for preserving these pieces.

“Fashionable clothing is seldom made with a primary concern for longevity,” says the Institute’s website. With designers often experimenting with the materials they use, this creates complications for their preservation.

Fashion is as much a part of art history as paintings and sculptures, which is why it’s important that the Institute has sufficient facilities and equipment to preserve these pieces for the future.