6.2 billion baht approved for a reservoir project in Nan Province 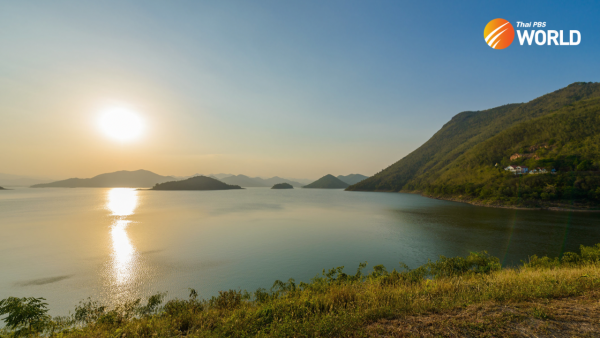 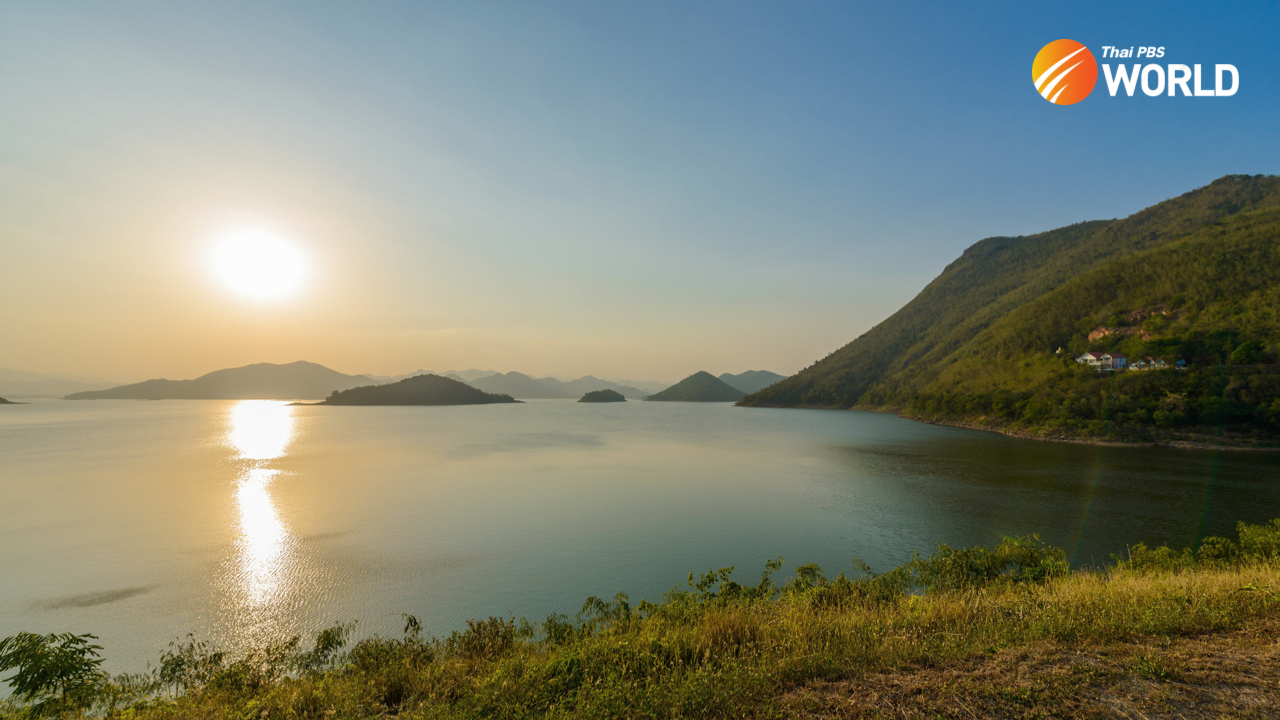 The Thai cabinet has approved 6.2 billion baht for the Royal Irrigation Department to build a reservoir in Tha Wang Pha district of the northern province of Nan.

Deputy Government Spokesperson Rachada Dhnadirek said that the multi-purpose reservoir is not only for irrigation, but to store water for consumption, ease flooding and serve as a new tourist destination for in the province.

The Nam Khee reservoir is to be located in Ban Wang Pha of Pha Thong sub-district and will cover an area of 277 hectares in the Nam Yao National Forest Reserve and Nam Suat Forest. The project will increase irrigated land to 5,680 hectares in Pha Thong, Pha To, Pa Kha, Si Phum, Rim and Tan Chum sub-districts and in the Tha Wang Pha municipal area. About 6,000 households will benefit from the irrigation system.

Rachada said that the Royal Irrigation Department has conducted an opinion poll of people living in the project area and has completed the environment impact assessment (EIA) study for the project.

The project will include an 845 metre rock-fill dam, which will be 81.5 metres high with the crest of dam about 12 metres wide. The reservoir will have the capacity to hold 52.31 million cubic metres of water. The irrigation system consists of an irrigation canal and an 88km pipeline.

The 7-year project is due to be implemented next year and is expected to be completed in 2030.