Will Airfares Get Cheaper? When Should You Book Your Trip? 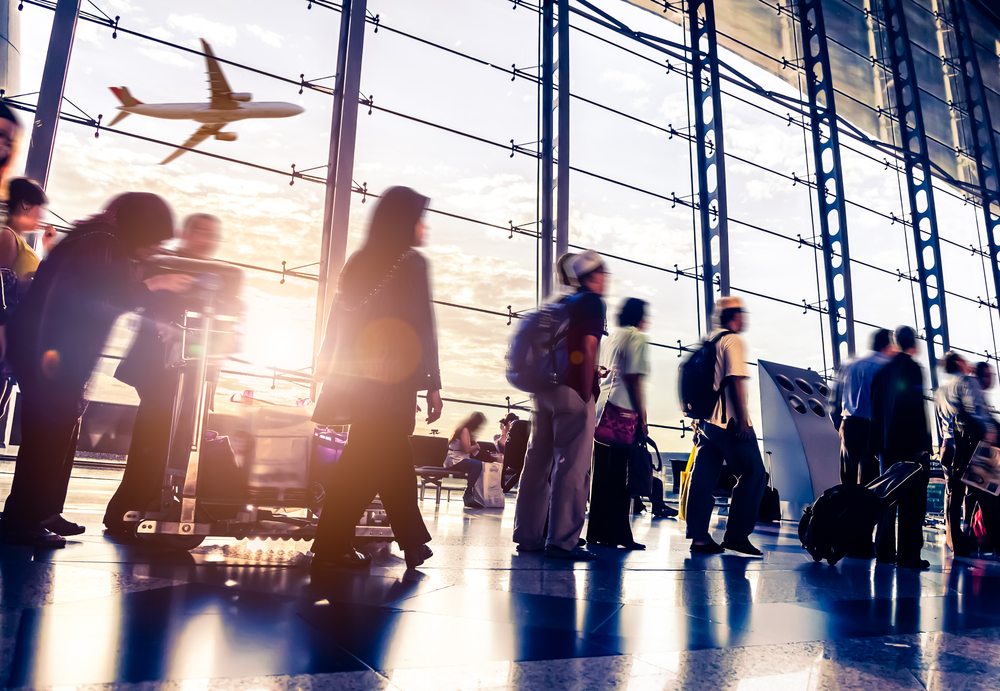 In July, airfares for domestic and international destinations were exceptionally high, and the bad news is that it isn’t the end. Qantas just announced an increase of 10 percent to domestic airfares and a whopping 20 percent to international airfares. With an escalating conflict in Ukraine causing energy prices to surge to unprecedented levels, we should brace ourselves for the worst.

However, there is light at the end of the tunnel, as airfare deals for next year have already been released, and there will be plenty more airline sales before the end of the year.

So, if we plan ahead, we may still get good deals. For example, prices for departures after 30 January 2023 start at just over AU$1800 on a premium airline with one stop.

But does this suggest that travel will become less expensive in the near future? Is this a typical seasonal slowdown?

Prices will continue to rise unless there is a drastic change in the current political landscape; therefore, we should be realistic and not expect them to return to previous levels. However, airlines, hotels, and travel service providers cannot wait until the last minute to sell their services, so they begin opening their tap with enticing promotions 6-8 months in advance.

Two factors may impede a repeat of this year’s northern summer travel chaos. The first will be airlines and airports resolving their lack of staffing issues, which means more competition and capacity, and with more seats to fill, prices will need to be adjusted downward.

The second argument is that because many people raced to travel this northern summer after a long hiatus, they have exhausted their savings and must tap into discretionary funds; they are less likely to schedule travel for the northern summer of 2023.

While the above applies to flights and hotel prices, rental vehicles may be one area where price decreases are still resisted. Rental car prices are more than double what they have been in the past.

While there is some optimism regarding pricing and availability as companies replenish their fleets and staff, travellers still face long delays and high rental fees.

When is the ideal time to book a trip?

Know that school holiday seasons and big holidays are historically more expensive, so if you’re searching for a deal, plan and book 3 to 6 months in advance.

Regarding airfare, you should be strategic about how far in advance and what time of day or week you book a ticket. Low fares are available from 1 October to 30 November, as well as from 30 January to 31 March 2023 and again from 1 May to 15 June 2023.

There are a few other variables to consider before making a reservation.

If you’re planning a European vacation, it may be tempting to lock in rates when you find an attractive deal, especially if you already have specific destinations, tours, and dates.

While no one can foretell the future, off-peak season travel deals appear to be heading downward. You might want to plan that bucket list trip you put off due to the northern summer travel chaos before demand picks up again.

When you finalise your vacation plans, keep an eye out for travel offers around the holidays. Airlines and hotels concerned about dropping demand may offer promotions for flights and accommodation.

To preserve your investment, purchase price-protected or fully refundable tickets; if the cost of unrestricted flights and hotel rates are prohibitively high for you, purchase a travel insurance policy, which I would strongly advise you to do, regardless.