On a pleasant summer evening in 2019, Michelin, the tire company with an inordinate amount of influence over the restaurant industry, gathered the Golden State’s top chefs for the release of its first all-California guide. If you were invited, you were in the club. But at what level, chefs wondered, would they be initiated?

Chef William Bradley was in attendance. Addison, his contemporary French restaurant in San Diego, which he’d led for a decade, seemed poised for two stars. Michelin disagreed: Bradley’s elegant, technique-driven fare earned Addison a spot in the Guide, but at the one-star echelon. While it was a monumental achievement for the San Diego native, there were pangs of disappointment, too. “I thought we could maybe, possibly squeeze out two,” he admits.

In an industry where many chefs cloak themselves in false modesty or dance around their desire for stars, or even truly no longer care what Michelin has to say about their work, the 46-year-old Bradley is unambiguous about his ultimate desire: three Michelin stars. “It’s the Holy Grail, it’s the Mount Everest,” he says. “A third star is a definite goal and dream of the restaurant.” And after clearing the initial hurdle of making it into the Guide, he was willing to turn himself, and his cuisine, inside out to earn them. 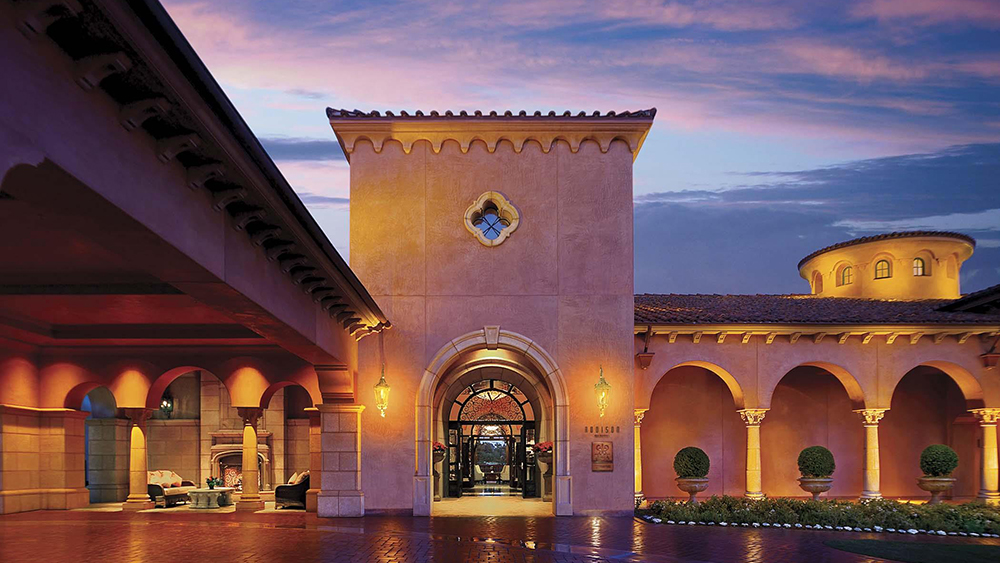 The majestic exterior of the Addison restaurant.  Courtesy of Addison Restaurant

As he left the ceremony and returned to Addison, Bradley realized the restaurant couldn’t continue on its current path. Addison simply wasn’t going to become a Michelin three-star restaurant by serving French food in San Diego. While his kitchen had excelled technically with dishes such as Dutch asparagus with osetra caviar, sauce gribiche and œufs fouettés, and mascarpone agnolotti with peas and morels, those offerings could be found just as easily in Napa Valley or Hong Kong or Paris. His new goal was to give Addison a sense of place that, in the words of Michelin, was “worth a special journey.”

Turning all his attention to his craft, the avid cyclist, who not long ago clocked up to 200 miles in the saddle per week, now finds time for only the occasional ride. “I’m not in the Tour de France anymore,” Bradley says with a laugh. “You can’t do both. I’m trying to climb another mountain right now.”

The restaurant refocused its attention as well, altering its format. “We went from offering a tasting menu plus à la carte to just a tasting menu,” says chef de cuisine Stefani De Palma. “The reason behind that was ‘Let’s just really drive home consistency.’ ”

Bradley and his team have coalesced around a cuisine they call California Gastronomy. Hints of this new direction emerged before the global shutdown of 2020, with dishes such as crab leg with coconut curry and passion fruit. But as he and his team reopen on the other side of the pandemic, they’re diving deeper into Golden State ingredients, as well as international flavors inspired by immigrant communities in Southern California. While the Gallic precision remains, the 10-course tasting menu now includes dishes like the Thai coconut soup tom kha gai, which Bradley and De Palma developed during the dark days of Covid-19, when the restaurant was closed and the pair were looking for to-go items to sell. 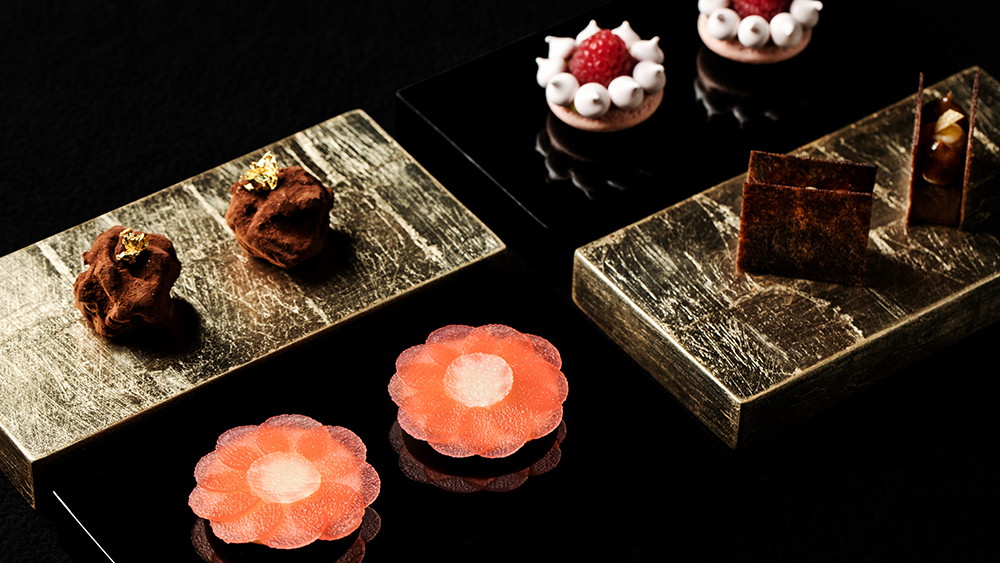 But it’s not a complete overhaul. While Addison was no stranger to caviar before its pivot, the restaurant is now trying to make a name for itself with its unique presentation of Regiis Ova perched atop creamy koshihikari rice with a smoked sabayon and sesame seeds. It’s a dish that builds on the restaurant’s French roots, and also “the kind of lighter Japanese techniques that we’ve evolved into,” De Palma says.

There are fine-dining restaurants that present “interesting” dishes meant to challenge the palate—nice in concept, but such places rarely produce delightful food which, let’s not forget, is kind of the point. That’s never the case at the “new” Addison: From the moment a show-stopping array of canapés arrive as you’re being seated to the caramelized cod with katsuobushi to the barbecued squab with red cabbage syrup, morels and stinging nettles, there’s not an off note in the symphony. Even better, it’s clear Bradley isn’t playing anyone’s music but his own.

“There’s a willingness to put himself out there on the plate,” says Addison director of service Sean McGinness of Bradley’s renewed commitment. “It’s a coming of age for him. He’s stepping into an identity.”

71 arrested for suspected job scam offences; 29 others to be charged for money mule activities

Fay Maschler: What landed on my plate this week