In Honor of Crocs Day, Cop Its Adorably Creepy Mascot

In Honor of Crocs Day, Cop Its Adorably Creepy Mascot

Why DEEP should be on your Netflix must-watch list

DEEP is yet another Thai movie you need to add to your Netflix watchlist.

Netflix has made another good movie that you all need to watch. The science fiction film is a collaboration between new Thai directors and rising Thai actors. It is the first of its kind, especially of this scale, and was created by Bangkok University students to add another perspective to filmmaking.

In recent months, there have been many new Thai movies and shows on Netflix, and like how ‘Girl from Nowhere’ received love from many parts of the world, DEEP also has the ability to have that type of reach. From the new perspectives to a familiar concept, here are some reasons why DEEP should be on your watchlist.

The cast of DEEP is filled with people who are new to this industry. The four main actors and actresses are Panisara Rikulsurakan, Kay Lertsittichai, Supanaree Sutavijitvong, and Krit Jeerapattananuwong. Not seen often before, these artists came through the screen with their acting, and brought something new to the table.

A concept we’re all aware of

DEEP is all about science fiction. The four main characters were invited to a neuroscience experiment and were told that they can’t fall asleep within the span of 24 hours. Having to keep yourself awake is a concept we are all aware of. Either staying up to catch a plane or to finish your work, we have been through it. This makes the plot of the movie more entertaining and more personal to the audience — of course, in this case, with a few twists. 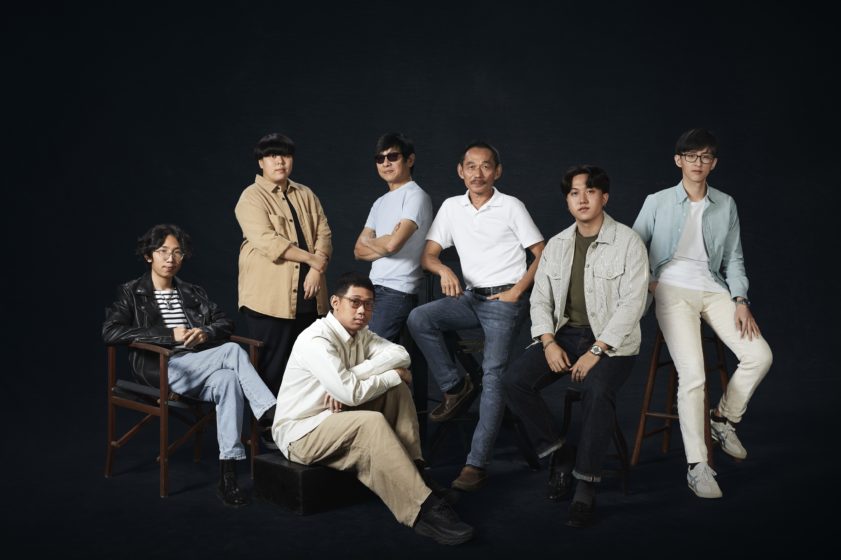 How often do you get to watch a film that is produce by a group of university students? The movie concept for DEEP came from a class assignment, and the students managed to get the help of seasoned directors to produce the film. Knowing where the ideas came from, and the team that worked to make it happen, really adds a new perspective to the film and to the process of filmmaking in Thailand.

DEEP keeps you on your toes the entire time. The four central characters need to stay awake for the entire duration of the movie, and the different characters end up going through different symptoms of sleep deprivation. The fear of falling asleep makes sure that our eyes are glued to the movie. Although the concept of the entire movie is rather simple, there are turns that you would not expect to occur, and friendships that the audience would not expect to like. New, exciting, and unexpected.

FAIL: Biden’s Pentagon Spox Said Kabul Was Not in an “Imminent Threat Environment” Just 3 Days Ago